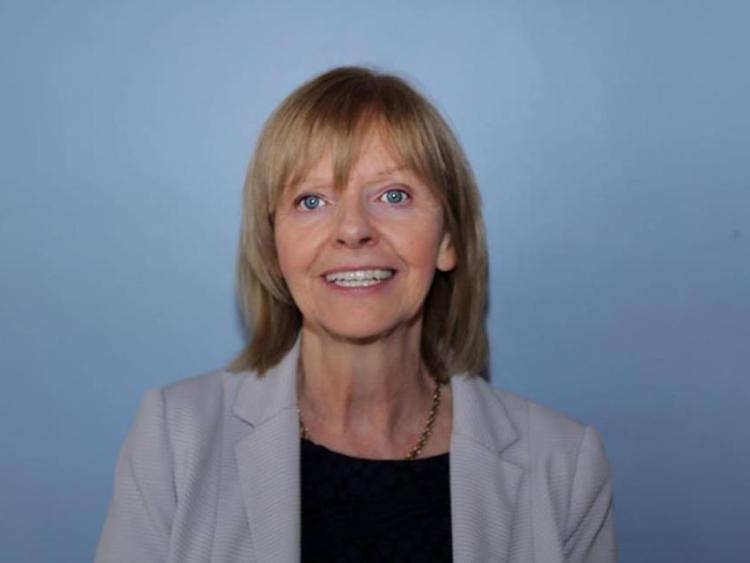 This week marks one year since the passing of Nora Friel, the former Principal of Loreto Secondary School Letterkenny.

Staff and senior students attended an anniversary Mass on Tuesday. Nora’s legacy continues to be strongly felt in the school and this week has served as a special time to appreciate the influence she had on so many young people.

On the 5th of November 2018, Nora Friel, principal of Loreto Secondary School Letterkenny, passed away at the age of 59 after a short illness.

Nora worked in Loreto Letterkenny for many years as a Home Economics teacher. She then left and served as an inspector for the Department of Education. She later returned to Loreto as Vice Principal and became Principal in 2015.

Ms. Friel was respected greatly by her colleagues and students and left a lasting memory with everyone she met.

Students will remember Nora as a caring principal who never failed to remember a face and seemed to know everyone’s sister, mammy, granny or aunty. Nora’s dedication to the school and students was evident throughout.

Letterkenny was left devastated after hearing of Nora’s passing and the school community was left in a state of shock and grief. The day after Nora’s passing was a sad one as, abnormally, the corridors of Loreto were silent, students and teachers collectively grieving the death of their beloved principal and friend.

What happened during this time was the strongest display of community and togetherness within the school. Students and teachers comforted each other, a book of condolences was signed by everyone in the school and a memorial was held in honour of Ms. Friel’s life.

Students were asked to write on a love heart a fond memory they had of Ms. Friel or what they admired about her. These were displayed on a notice board in the school and was later given to Nora’s family in a book so that they can remember how much she was loved by everyone.

A year on, and Ms. Friel’s legacy lives on within the school community. Nora always saw the best in everyone and believed in them, even if they didn’t themselves. When you ask anyone about Ms. Friel, their answer is always about how much she loved the school and her dedication to the betterment of every student. 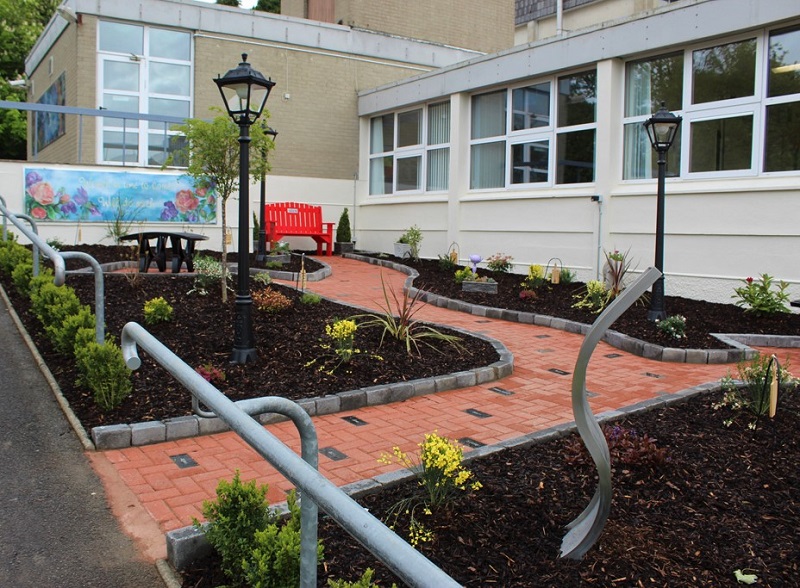 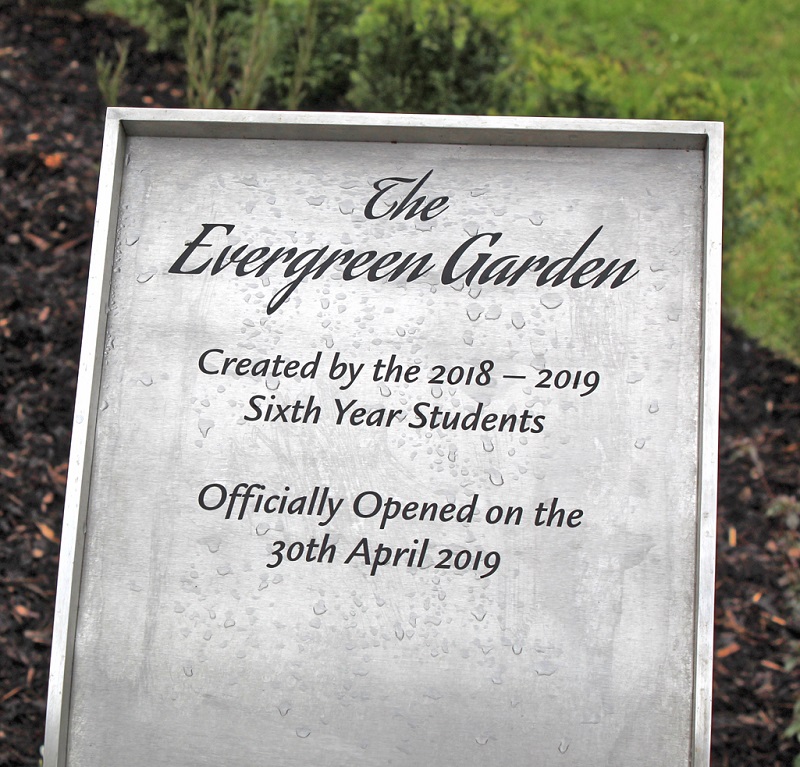 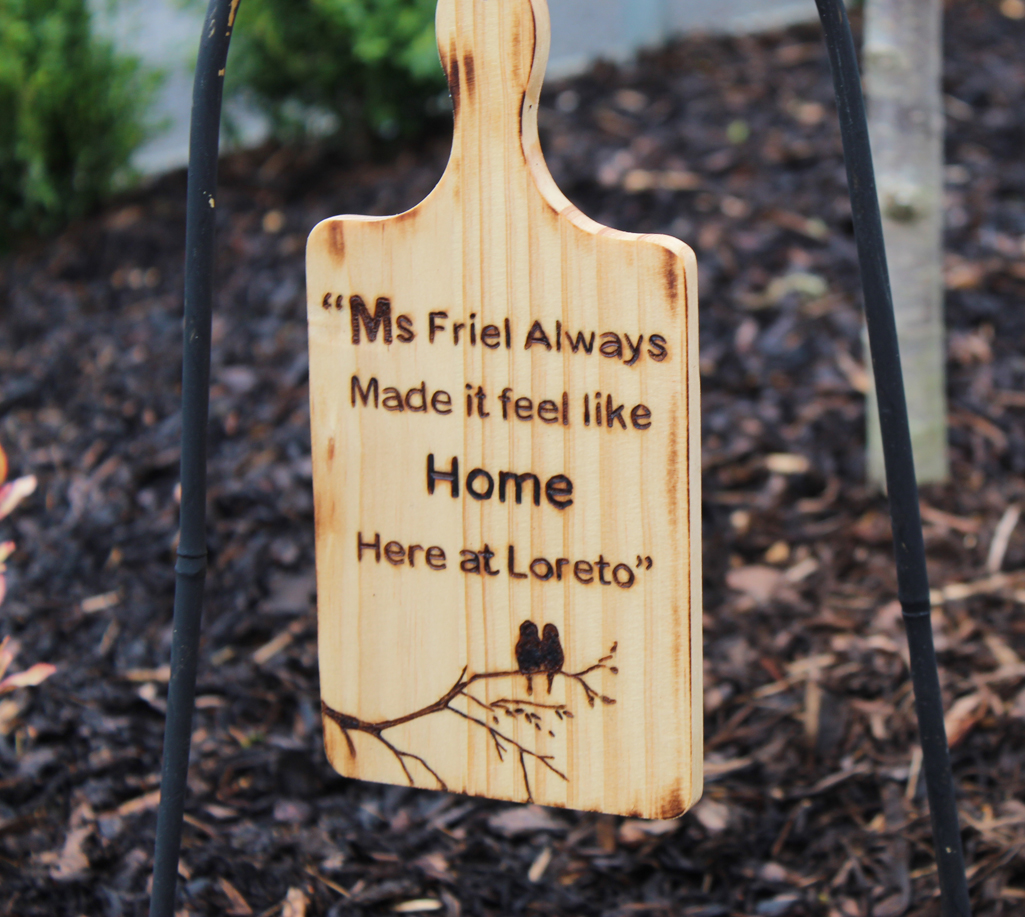 In May of 2019, sixth year students created the Evergreen Garden for Ms. Friel. This was so that Nora’s memory will always live on through the garden and that students and teachers can come to sit and remember Nora in their own way.

In the garden, there is a tea pot to symbolise Ms. Friel’s love of Home Economics, the class names engraved on the ground, quotes that summarise her character and a bench for everyone to sit and talk. At the opening, there was a trad performance to showcase Nora’s love of music. 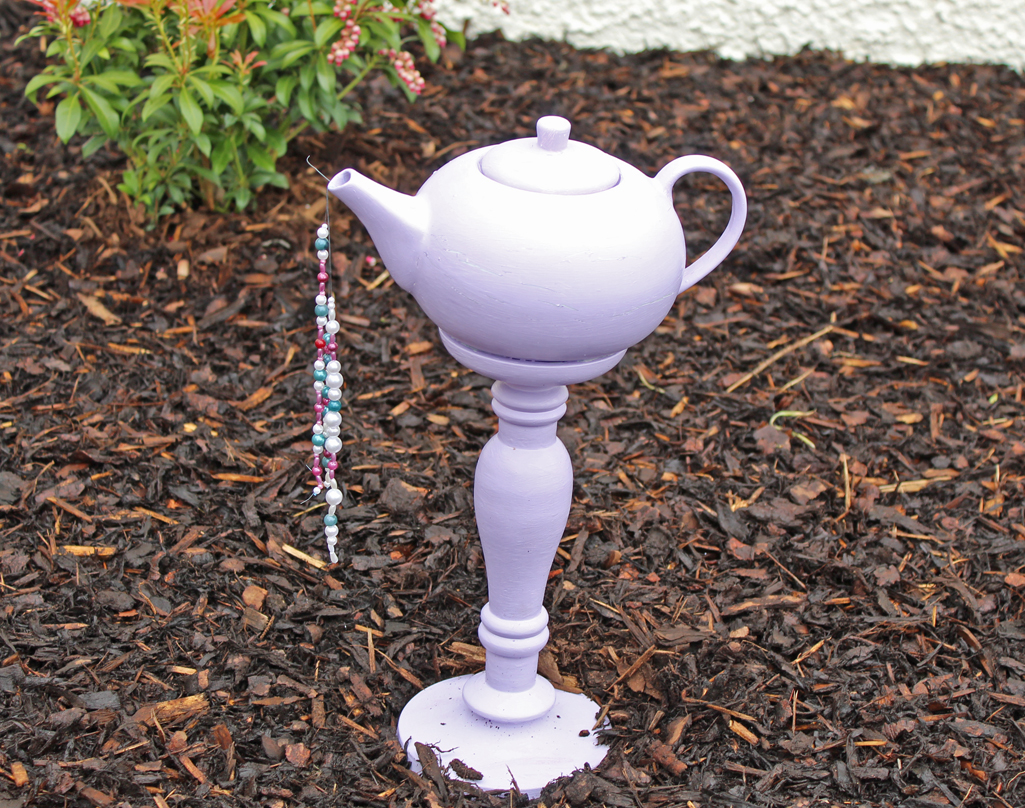 A ceramic teapot in the Evergreen Garden at Loreto Letterkenny 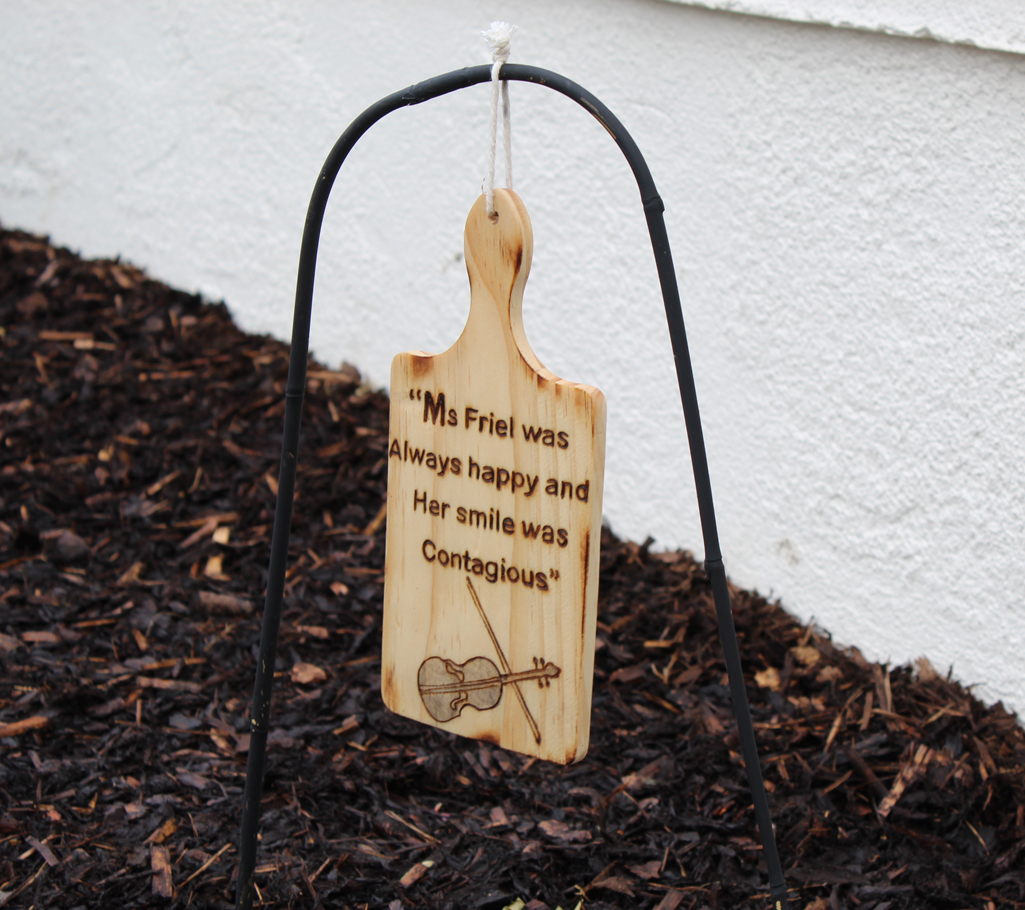 Above this bench is a sign that quotes Mary Ward, the founder of the Loreto, “Women in time to come will do much”. This was a quote that Nora used often at assemblies and events as she strongly believed in the students and in what they wanted to achieve.