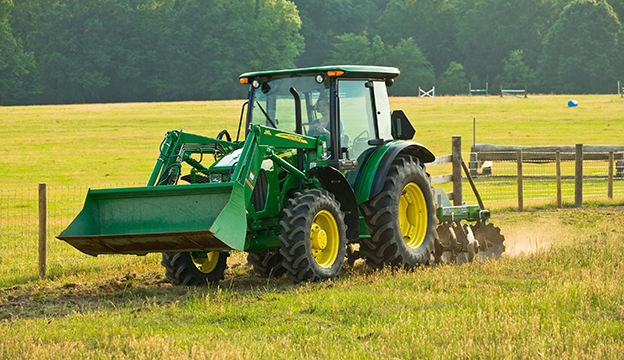 Residents and business owners are expected to attend a public meeting on Monday night to express their views over the potential expansion of a digester plant in Cloghan.

Homeowners, from The Glenmore Action Group, have already raised concerns over the company’s plans to build three new digester sites in the area – with fears of noise, the odour and potential pollution emitting from the site.

The group have already taken their case to An Bord Pleanála with a decision expected by March 2, 2020.

Glenmore Generation Limited have already come under huge pressure this year in south Inishowen for the spreading of digestate near homes where the stench was hugely affecting people’s lives, including cancer victims and young children.

Local county councillor, Jack Murray, said last month that a “long-term” had to be found to ensure this type of situation wouldn’t arise again.

He said:” There is a danger that this substance could be spread again in the future and that simply cannot be the case.

“The company believe that pelleting would be a better option because that could potentially stop the smell, but I would ask the council to investigate the environmental effects that could have.

“The spreading hasn’t taken place over the last couple of months but we need a commitment that it will not take place again in the long term.

“It is not acceptable or fair on the residents and businesses.”

The public meeting will take place on Monday, November 11th at 8pm.