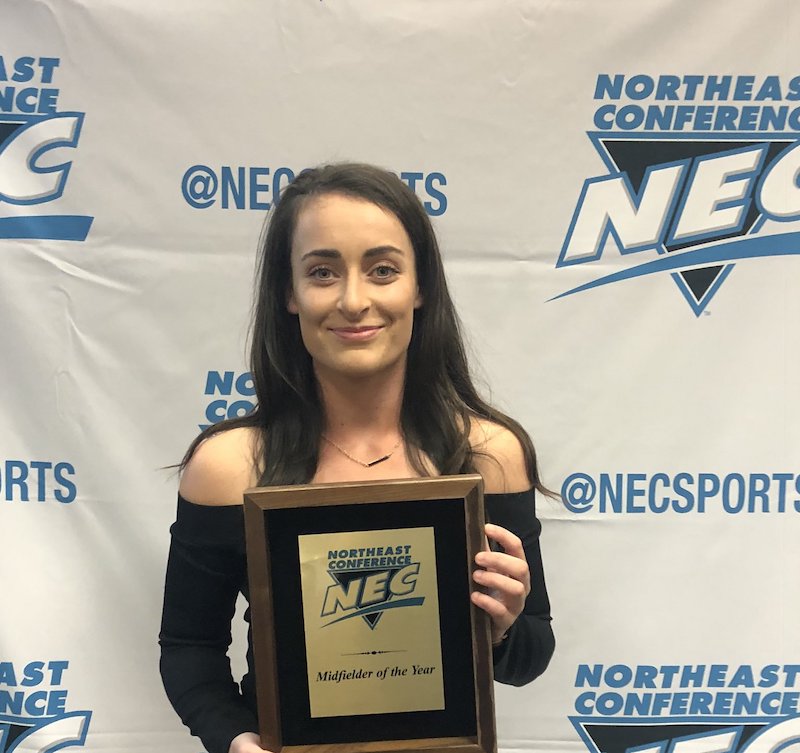 Roma McLaughlin named as NEC Midfielder of the Year

GREENCASTLE woman Roma McLaughlin has been named as the Midfielder of the Year at the Northeast Conference postseason awards.

McLaughlin starred for the Central Connecticut women’s soccer team as they went to a 10-4-4 overall record and enter the NEC Tournament as the number one seeds.

McLaughlin has been in scintillating form with nine goals this season.

Recently, since returning to the States after a brief spell at home when she lined out for Sion Swifts, the Republic of Ireland-capped midfielder scored twice in a 3-0 win over Wagner and also netted a brace in a 5-0 success over Merrimack. 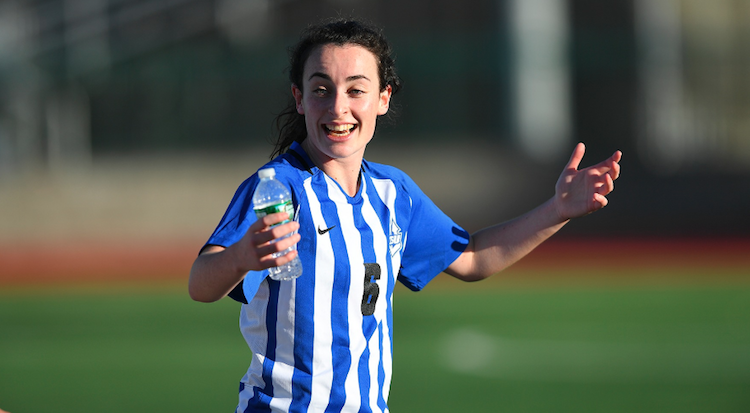