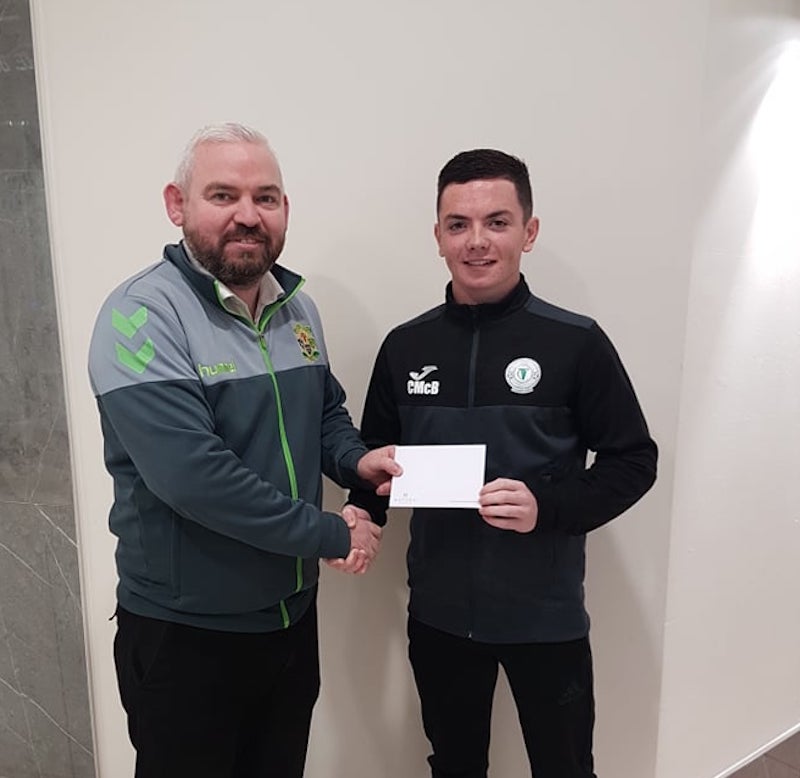 Corey McBride aiming to strike the high notes at Harps

HE HAS already packed plenty into his tender years – but Corey McBride isn’t resting on his laurels.

The Finn Harps teenager wants to keeping making an impact and aims to catch the eye of senior boss Ollie Horgan in 2020.

He already did that this year, having been an unused substitute for the EA Sports Cup game against Sligo Rovers. He featured in a friendly game against Linfield at Windsor Park and is marked out as one to watch.

“The big aim is to try and break through and push onto the first team,” says McBride, who has been named as the Watson Menswear Ulster Senior League Player of the Month for October.

“I was on the bench against Sligo and was up training flat out before the Leaving Cert. I was up for a good while, but I stopped for the exams. I want to get back in and around that level again. Just to push and get a few games.

“Being in the changing rooms and seeing what the senior players are at, what they’re doing, it’s brilliant.”

McBride will spend the winter months playing for Finn Harps Reserves in the Ulster Senior League. And he hasn’t wasted time there, either. 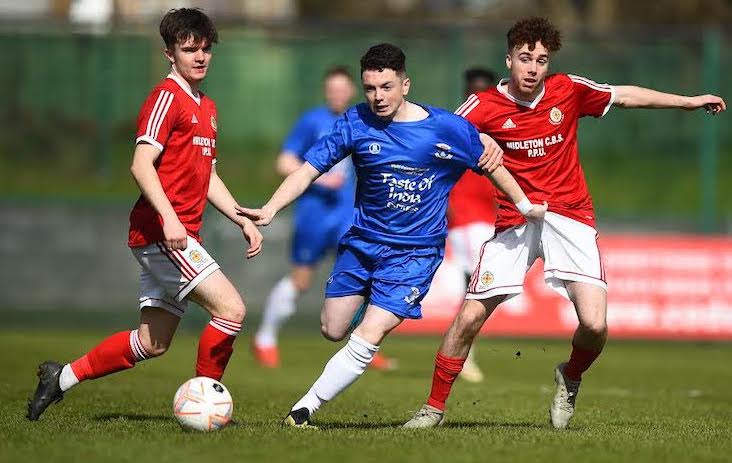 Goals against Derry City Reserves, in a 2-0 win, and against Bonagee, in a 3-2 defeat when they conceded a late goal, added to an influential performance against Buncrana Hearts, when he weighed in with two assists in a fine away win.

“The Ulster Senior League is a huge help for us,” McBride says.

“You’re in playing against older boys and it’s a big difference. It’s a massive step between USL and senior football so the USL helps with that. It’s a big step to the USL too.

“It’s a lot more physical. Players and teams can use the experience to see out a game. You could see it that night in Bonagee when they scored, they took so long to come back in and set up again. We aren’t used to stuff like that, but those wee things you can pick up on and learn from.”

McBride, who signed for Harps just over two years ago from Rasheney, was part of the Declan Boyle-managed Under-17s who won an Airtricity League and Cup double last year.

“That was just unreal,” he says.

“We probably should have won something this year with the Under-19s, but we were unlucky.

“We were disappointed with the way the Under-19 season finish, but we’ll hopefully give it a good rattle again next year.”

McBride was part of a successful Carndonagh Community School team that won back-to-back Dr Tony O’Neill Cups in 2018 and 2019. In April, he netted for the Republic of Ireland Schoolboys in a 5-3 win over Wales in the Centenary Shield.

“That was just unreal, I didn’t know what to do,” he says. 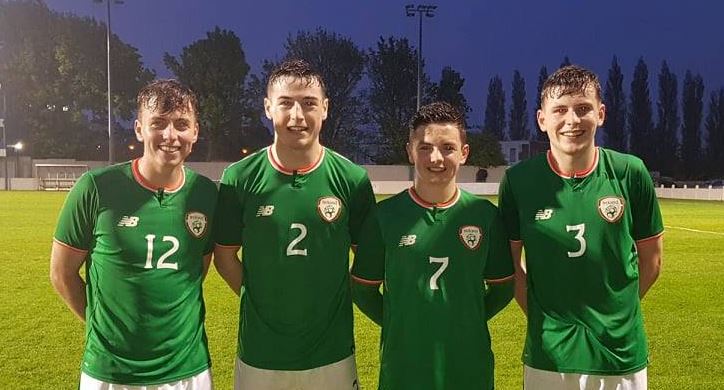 “Four of us from Harps were down with that squad. William (O’Connor) and Ollie (Horgan) are on the management, so that was good. The free kick came back off the wall and I just blasted it in.

“We had a great team at the school those years. It was brilliant to play in those games and then for the Ireland Schools in front of good crowds.”

The schedule is busy, but he’s not complaining.

“The Under-17 and Under-19 are development for senior players. That’s why the Ulster Senior League is important. We’re always trying to play good football, playing it out, get it down and play.

“Harps are flying at Under-17s and Under-19s the last couple of years. We both finished in the top four this year. We have to be looking to do the same against next year.”

* The Ulster Senior League Player of the Month Award is sponsored by Leonard Watson of Watson Menswear, Main Street, Letterkenny.