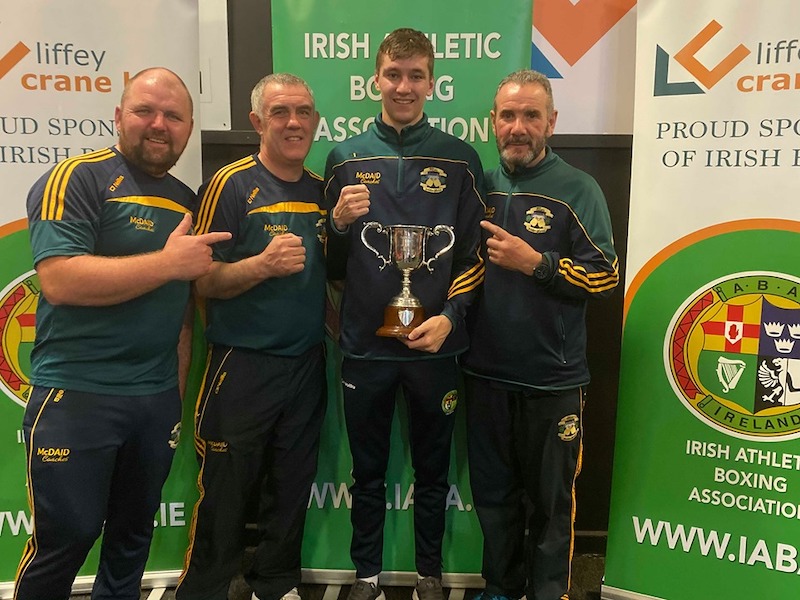 McCole overcame Martin Sammon from Olympic BC in Galway to win the senior title.

The Dungloe puncher, fighting in these Championships for the Illies Golden Gloves, swept the board for a unanimous decision win at the National Stadium.

McCole was always in command against Sammon and the final verdict was reflective of his dominance. 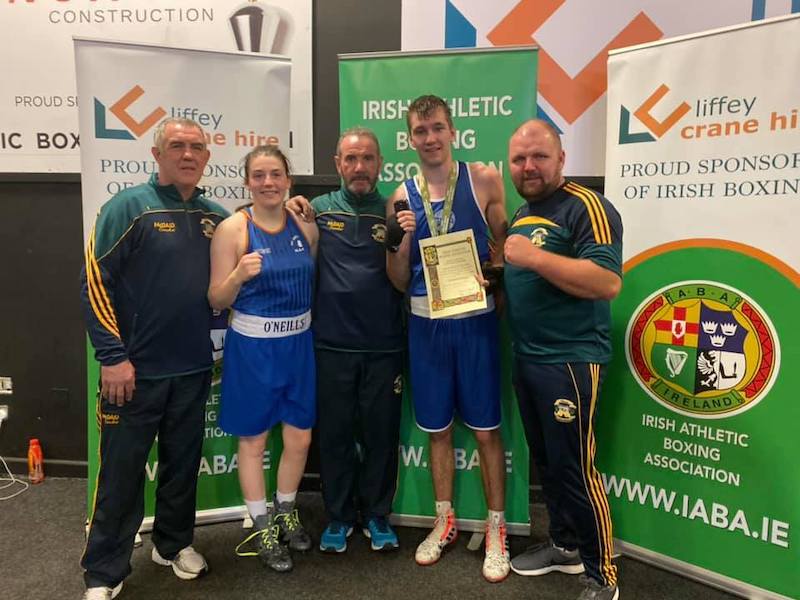 That was acknowledged as McCole was also presented with the Dr Martin Purcell Trophy as he was named Boxer of the Championships.

Doherty, now studying at the University of Limerick and fighting out of the Shannonside club, took a 5-0 win to end the hopes of Gallagher, who had an impressive win over Karolina Jaglowska in her semi-final.