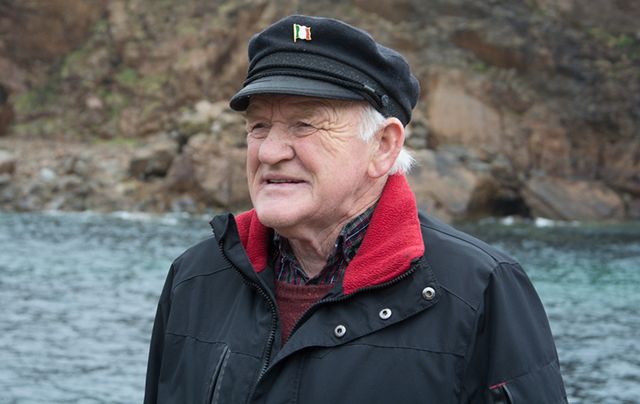 Toraigh: Creag Bheag i Lár na Farraige looks back on the sudden death of the King of Tory Patsy Dan Rodgers in 2018 and the controversy over of the island ferry service.

Cameras followed members of the Gaeltacht community last year to see how they dealt with their loss and faced challenges in their fight to preserve their unique way of life.

The documentary will be shown on TG4 on Wednesday 20th November at 21:30. 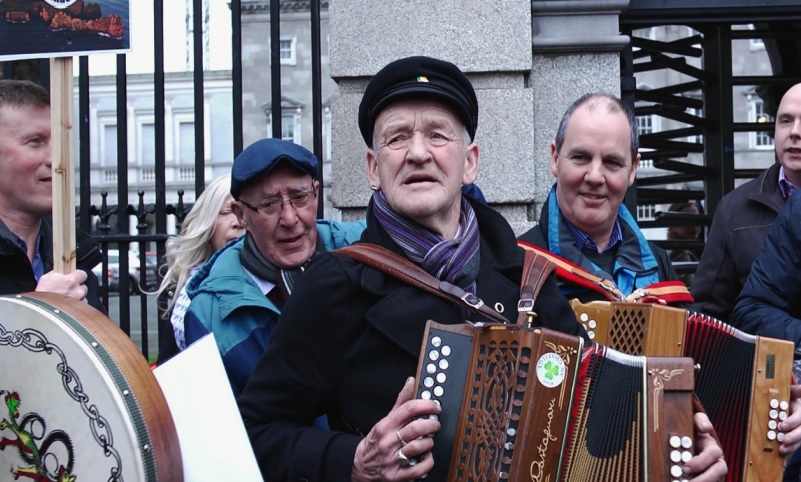 The two main characters featured in the documentary are the late Patsy Dan Rodgers and Marjorie Uí Chearbhaill, manager of the co-op on Tory.

The programme explores the islanders’ tradition of electing a king and hears from Patsy himself as he talks about the community’s resilience.

Diagnosed with cancer as filming begins, Patsy reflects on the 1980s, when it was state policy to evacuate the island, and the people fought hard to retain the right to remain, to obtain improved facilities, and preserve the island way of life. 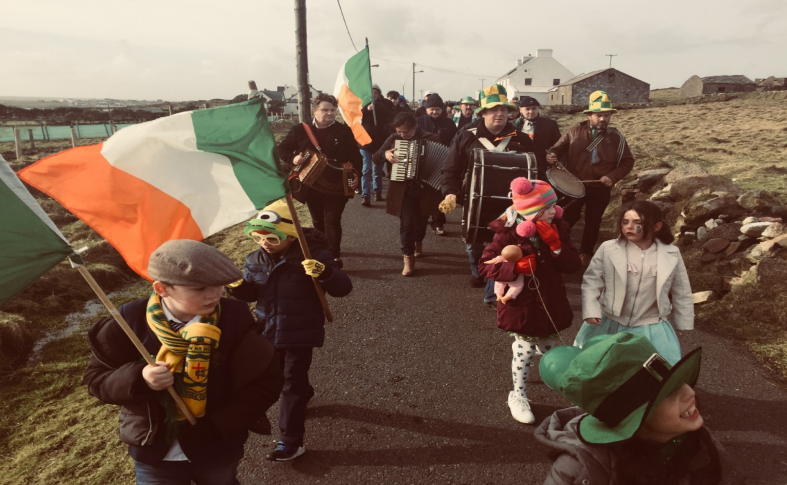 Looking at modern life, the documentary depicts a precarious time for young people on Tory. There are few jobs to be had, and EU imposed restrictions have put an end to a centuries-long salmon fishing tradition on Tory and other islands.

Cameras follow Liam and his girlfriend Lauren, who both want to work on Tory, but the young couple finds that island life may be too uncertain for settling down.

Meanwhile, Marjorie – who manages the community co-operative, faces a major issue when the Tory island ferry contract comes up for renewal.

When the new contract is announced, it involves a much older boat than the existing ferry, and the islanders are very upset – they feel they have been ignored, not for the first time. They decide to fight the decision and start a campaign to reverse it, with Majorie and others at the helm.

While the island is united in opposition to the new ferry service, how best to respond gradually causes a deep split in the small island community.

Old divisions from the past re-emerge, and through it all viewers see Patsy’s health decline, as the spirit of the island deteriorates.

Patsy dies quite suddenly while on the mainland for treatment. His funeral is large, and focuses national attention on the island once more – but the division on the island remains hidden from view, as Tory faces into an uncertain future.

The eye-opening documentary will focus on the isolation and vulnerability of the island community as they feel they are at the mercy of decision-makers in Dublin.

With or without a King, questions surround the future of Ireland’s most remote inhabited island.
And this documentary is set to be a fascinating glimpse into the real experiences of a strong community on the very margins of Ireland and Europe.