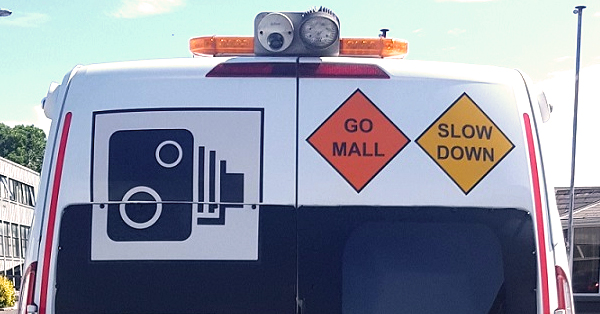 Speed camera operatives employed by GoSafe who are members of SIPTU have suspended their industrial action.

In a statement, SIPTU said the decision follows an intervention from the Workplace Relations Commission.

Union organiser Brendan Carr said they will be attending “a conciliation meeting” at the WRC on Friday 22 November.

He added the company has also agreed to attend this meeting, according to RTE.

Workers have been engaged in industrial action in recent months amid SIPTU claims that members can be confined to their van for up to 11 hours while conducting their duties.

The union says the shifts are so long that staff are using plastic bottles for toilet breaks.

GoSafe, a consortium based in Listowel in Co Kerry, operates the roadside speed camera vans under a State contract.