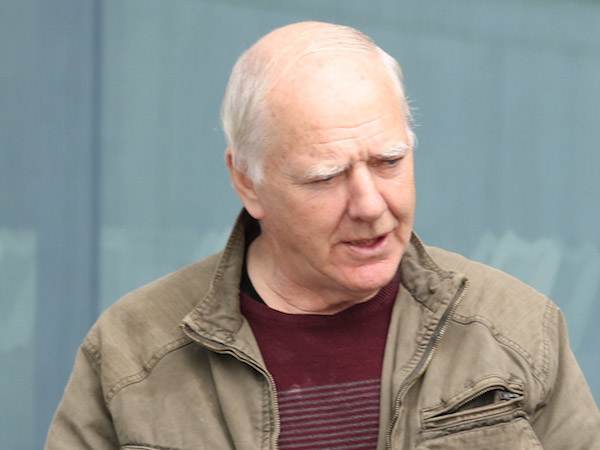 A man pulled out a knife in a shop and threatened a 7-year-old boy that he would cut off his tongue for misbehaving.

John Boyce appeared at Letterkenny District Court charged with having possession of a weapon.

The court heard that the boy had been in McMahons Xtra Supermarket in Milford with his mother on July 24th last year and had been misbehaving.

62 year-old Boyce was in the shop and pulled out a knife which had a two-and-half inch blade on it.

He took out the knife and brandished it in front of the boy.

Garda Sgt Gerard Dalton told the court that Boyce told the boy he could cut his tongue off with the knife.

The boy’s mother then attended the Garda station and made a complaint to Gardai.

The incident was also recorded on CCTV.

Solicitor for the accused, Mr Patsy Gallagher, said his client had the knife in his pocket as he was a farmer and he used it for cutting the wrap from silage bales.

He added that his client, of Upper Tullagh, Carrigart, had intended to help the boy’s mother as he was misbehaving in the shop.

He said “This child was seven years old. The fact that he took out a knife is extraordinary behaviour.”

He adjourned the case for a probation and community service report.