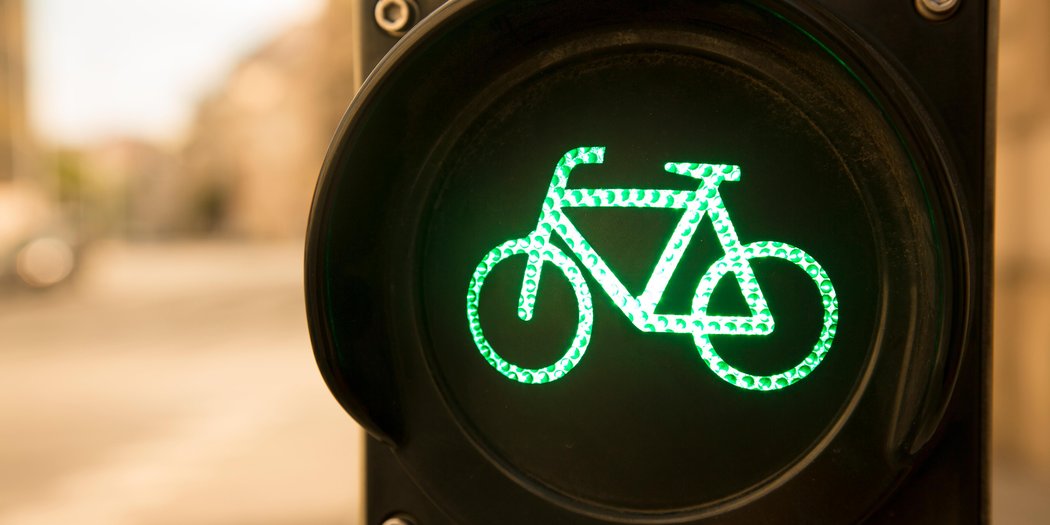 Drivers across the country could with three penalty points and a fixed charge fine of up to €120 for overtaking cyclists dangerously from midnight.

The new regulations state “a driver shall not overtake or attempt to overtake if to do so would endanger or cause inconvenience to a pedal cyclist.”

The Chief Executive of the Road Safety Authority has said the new legislation is a “step in the right direction”.

Speaking to RTE News, Moya Murdock said cyclists are a vulnerable group of road-users, and that this will “hopefully” result in an “improvement in road safety”.

The move comes after 40 cyclists were killed on Irish roads since 2016.

Minister for Transport Shane Ross increased the fine from €80 to €120.

A number of cycle groups have called for minimum passing distances to become a legal requirement but the Attorney General has warned that it would be difficult to enforce.