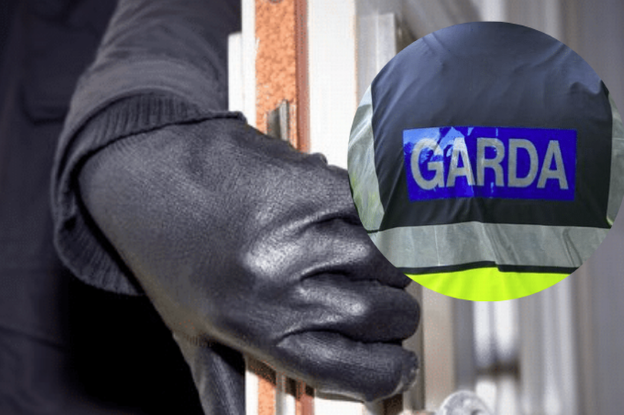 An elderly man held off an intruder who tried to break into his home in Castlefin.

The attempted break-in took place at 1.30am on Sunday morning last at Carricknashane.

The man heard a loud bang on his door and went outside to find a man with a balaclava and wearing all grey clothing.

The intruder demanded money and then tried to get past the man and into the home.

However, the elderly man held the intruder off and he fled.

Garda Grainne Doherty said that while the man was unhurt, Gardai said people should not confront intruders.

She advised people to use chain locks on their doors and to keep their doors locked at all time.

She added “This man was brave but thankfully he was not hurt. It is not advisable to open dors especially late at night but fortunately, this man was unharmed.”

Anybody with any information on this attempted raid is asked to contact Letterkenny Gardai on 074 9167100.