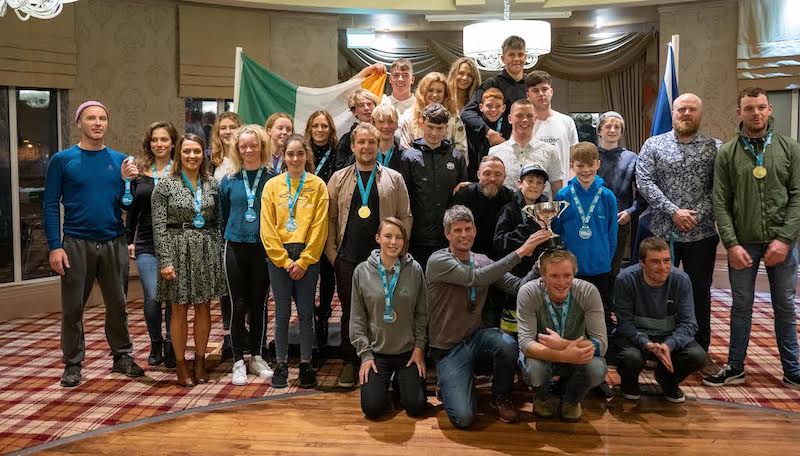 TEAM Ireland emerged victorious in the annual Celtic Cup Surf Competition which was staged in Bundoran over the weekend.

The competition was resurrected in 2017 after a gap of a number of years and the Irish have been the winners each year since.

A party of almost 20 Scottish surfers (from juniors to seniors) arrived in Bundoran late last week and immediately made themselves at home on the world famous Peak surf break enjoying top class conditions throughout Thursday and Friday.

Conditions slightly deteriorated on Saturday morning as the competition was about to get underway, with events then moving to Main Beach for the afternoon.

Sunday brought a bright and frosty morning with perfect conditions at the Peak which provided many thrills for those competing and spectating.

The competition then finished up just after lunch. Not wanting to miss out on any opportunity, many of the visiting Scots took advantage of the natural amenities and surfed through the afternoon until it was time for the prize giving.

A large crowd gathered for the prizegiving in the Great Northern Hotel on Sunday evening with over 40 medals awarded in the various categories.

The culmination of the presentation ceremony was the announcement of the winners of the Celtic Cup for 2019. 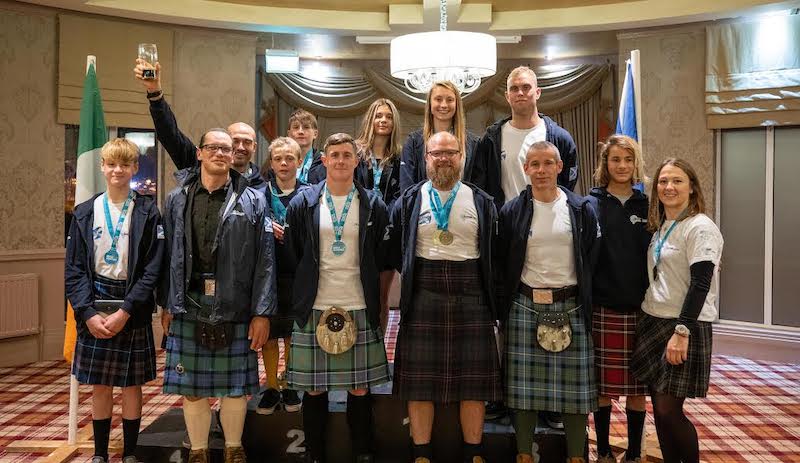 There was good success for local competitors in the individual categories. Rossnowlagh woman Una Britton took victory in the women’s section with Bundoran’s Shauna Ward in third. Sligo native Aaron Reid, who now resides in Bundoran, won the men’s event.

Speaking at the ceremony, Chairperson of Irish Surfing Kevin McCloskey thanked all of those who had made the competition possible including the Bundoran Boardriders surf club who facilitated the event, Malin Waters who provided sponsorship, Discover Bundoran for promotional assistance and Zoe Lally of Irish Surfing for coordinating the competition. 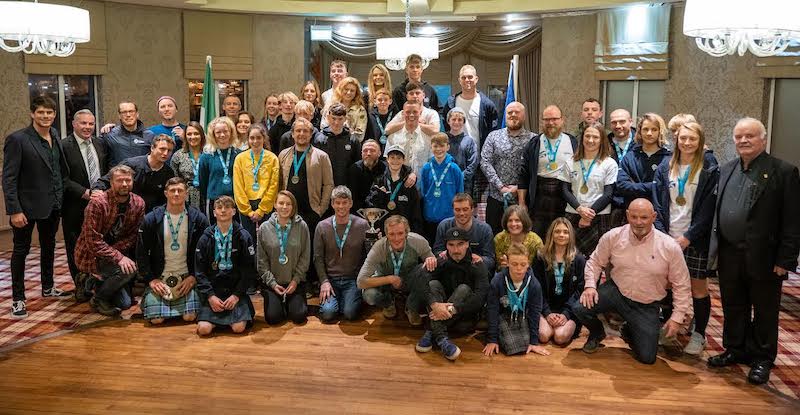 The results of the competition are below: