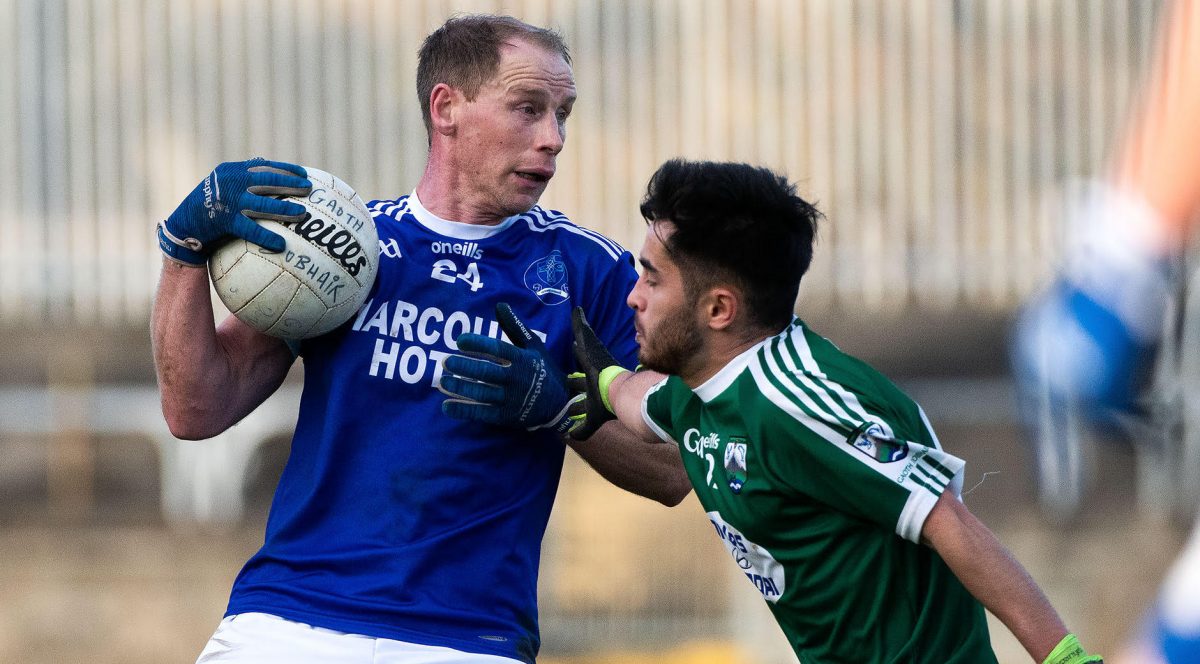 October 2019 can well be dubbed the ‘Month of the Club’ with action right through the grades in football and hurling headlining the news practically every day.

Nowhere was there greater action than in Donegal where county and provincial football champions Gaoth Dobhair and Naomh Conaill played out a marathon that looked as if it would never end in a definite result.

However, after three games and extra time the county final was decided by the slenderest of margins and Naomh Conaill took the crown from Gaoth Dobhair – just three days before they had to contest a first round game in the Ulster championship.

But that’s another story as Naomh Conaill cleared that hurdle in November.

With so much action around the province there were many contenders for the Quinn Building Products Ulster GAA Writers Merit Award for last month but when the names and their displays were sifted through it was the name of Anthony Thompson that floated to the top of the pile.

The attacking Naomh Chonaill defender shone through the battles with Gaoth Dobhair.

Thompson, soon to celebrate his 34th birthday, like the rest of his colleagues survived four tough matches in a fortnight to reclaim the Donegal SFC title and march on to the provincial tests. 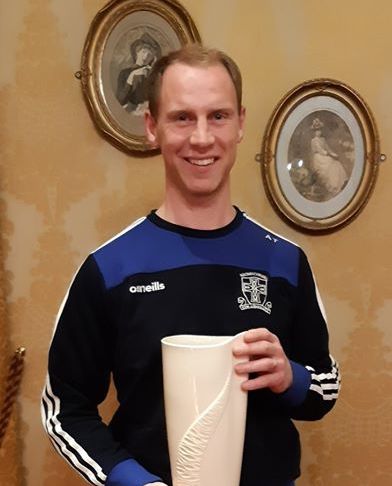 His vast experience was a telling factor in that marathon as he edged in front of some of his team mates, such as Leo McLoone to earn him the monthly award.

“There was only a kick of the ball between us at the end and, thankfully, we were on the right side of the result,” reflected Thompson, a site engineer. “It is nice to win the Monthly Merit Award but, overall, winning the county title was a team affair. Everyone played their part.”

He has won a few other individual honours, including the Man of the Match award in the first game against Gaoth Dobhair.

He likes driving forward and has got his name on the scoresheet. Now he adds a Donegal SFC medal to his other honours, like a Sam Maguire Cup medal, four Ulster SFC county medals and three other Donegal championship awards.