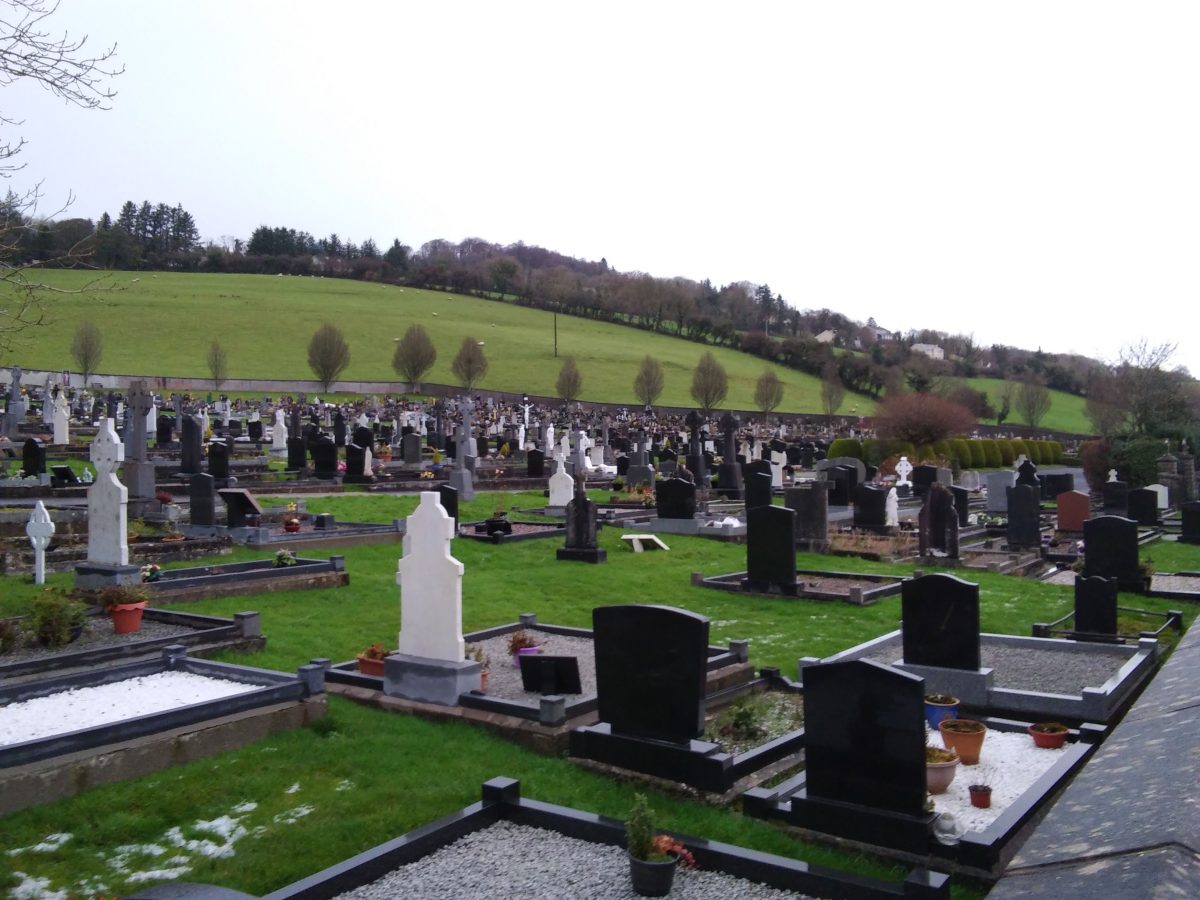 There have been calls for new safety measures on the road opposite Conwal Graveyard to protect mourners accessing the site.

The turn for the graveyard outside Letterkenny has been labelled as a dangerous junction due to the lack of signage and lanes on the busy road.

Cllr Jimmy Kavanagh called on the Letterkenny Milford Municipal District council to examine the issue and explore the possibility of widening the section of the road.

The call follows an accident where a young couple’s car was hit as they attempted to turn into the graveyard entrance.“It’s amazing someone wasn’t killed,” Cllr Kavanagh told the local council meeting.

In seconding the motion, Cllr Michael McBride added that drivers face a danger of being rear-ended when turning right into Conwal and there is a danger of motorcyclists overtaking.

Cllr Kavanagh added that he looks forward to working with local authority engineers on the matter.