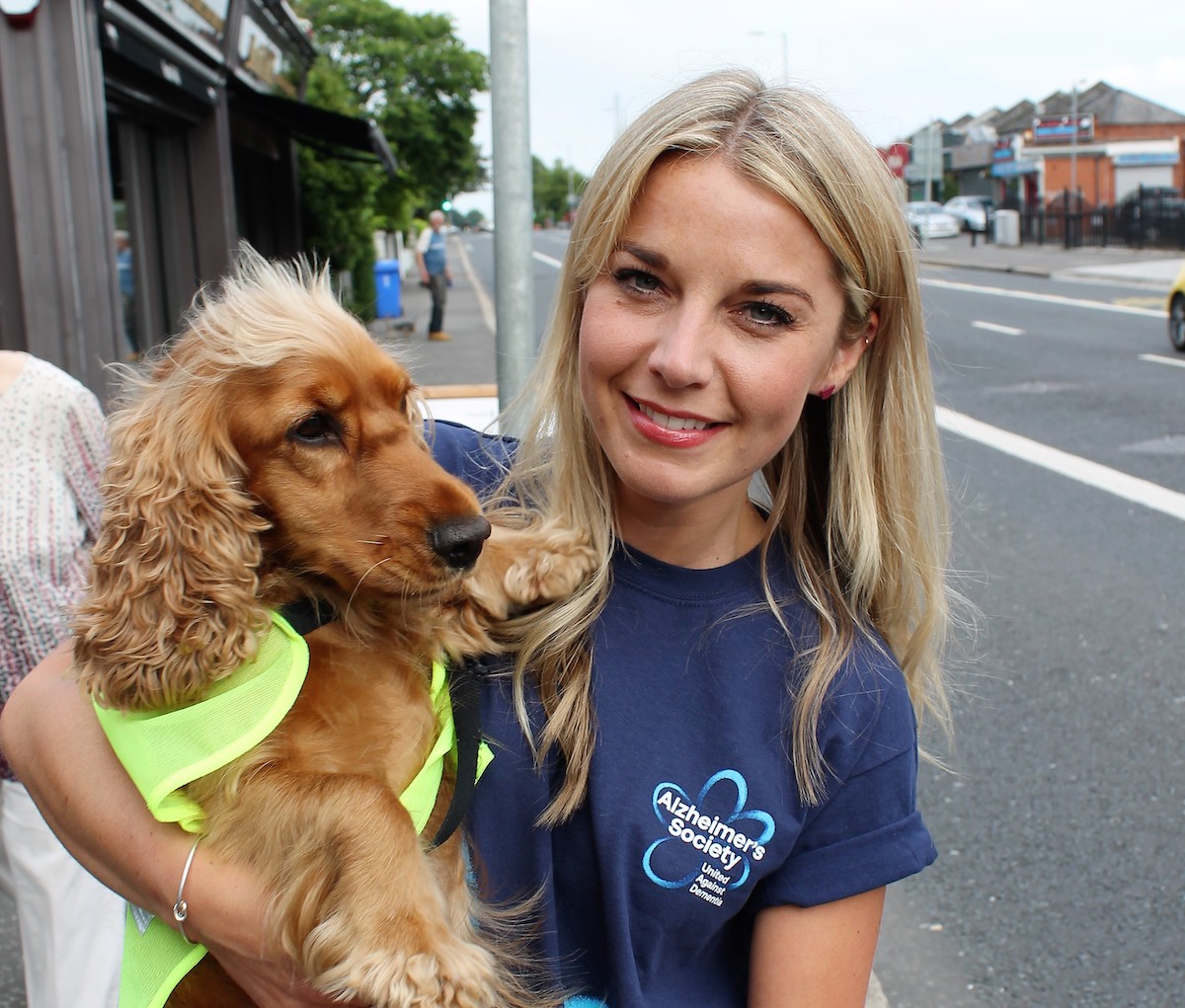 A teacher from Donegal has sent a massive and heartfelt thank you to everyone who supported her during a 145km ‘Home-to-Home’ fundraising walk which raised €6,281 for the Donegal Branch of The Alzheimer Society of Ireland.

Elaine McConnell and her dog, Lucy, completed the fundraising walk over three days from her home in East Belfast to her family home in St Johnston, Co Donegal last July.

Elaine split the total raised of over €12,726 between The ASI’s Donegal Branch and Alzheimer’s Society in Northern Ireland. 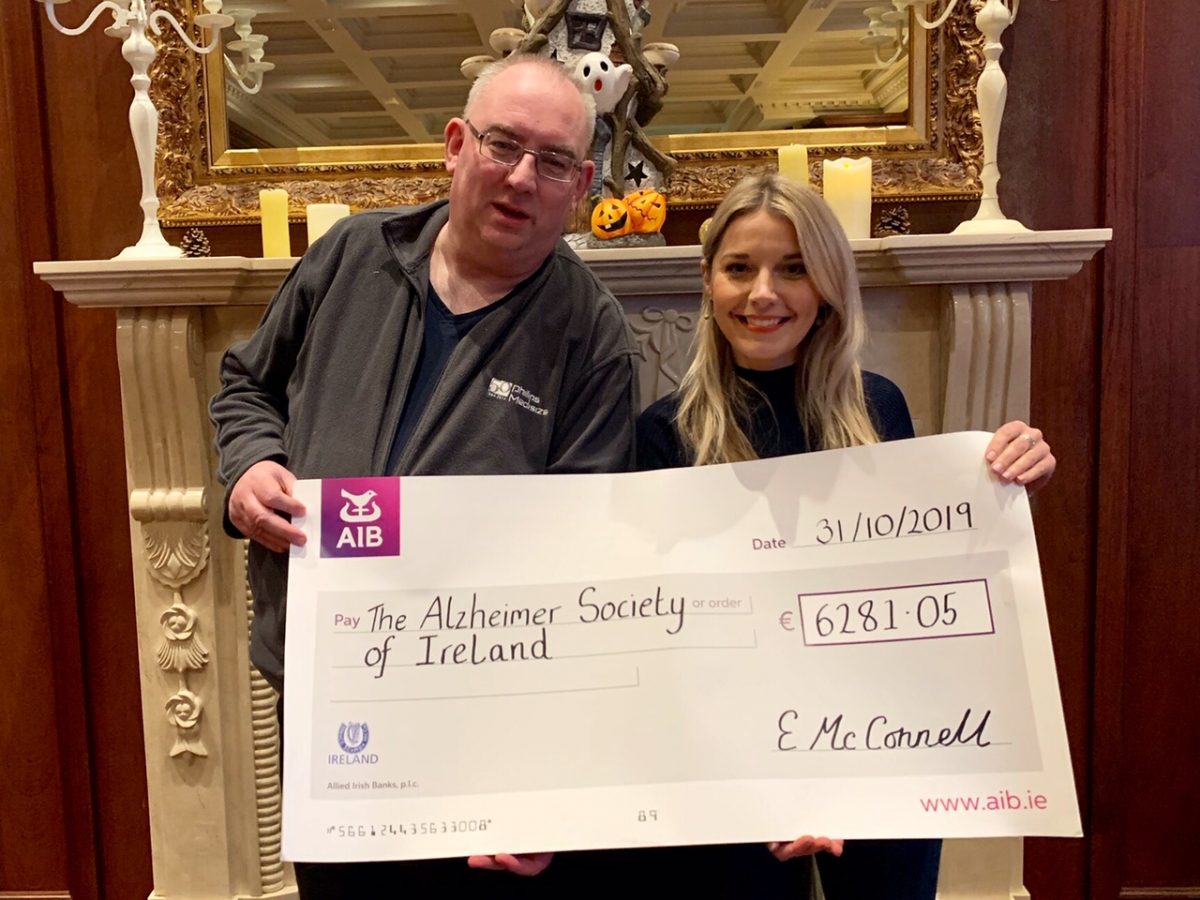 Elaine, who works as a behaviour support teacher in Longstone Special School in Dundonald, Belfast, left her home in East Belfast at 7am on Friday, 5th July and arrived in her family home for a special barbecue with family and friends in St Johnston, Co Donegal on the Sunday evening, 7th July.

Dementia is very close to Elaine’s heart and she was inspired to organise this solo adventure by her uncle, Bill McVitty, who lived with dementia for 10 years.

Bill was always trying to ‘go home’ which is where the idea of ‘Home to Home’ came from. Bill sadly passed away in May after being cared for at home by his wife, Doreen, for many years.

Elaine completed the challenging walk in Bill’s memory and was taken aback by the generosity and support that she received from family, friends, colleagues and members of the public which she described as “absolutely phenomenal”.

There are an estimated 2,000 people living with dementia in Donegal.