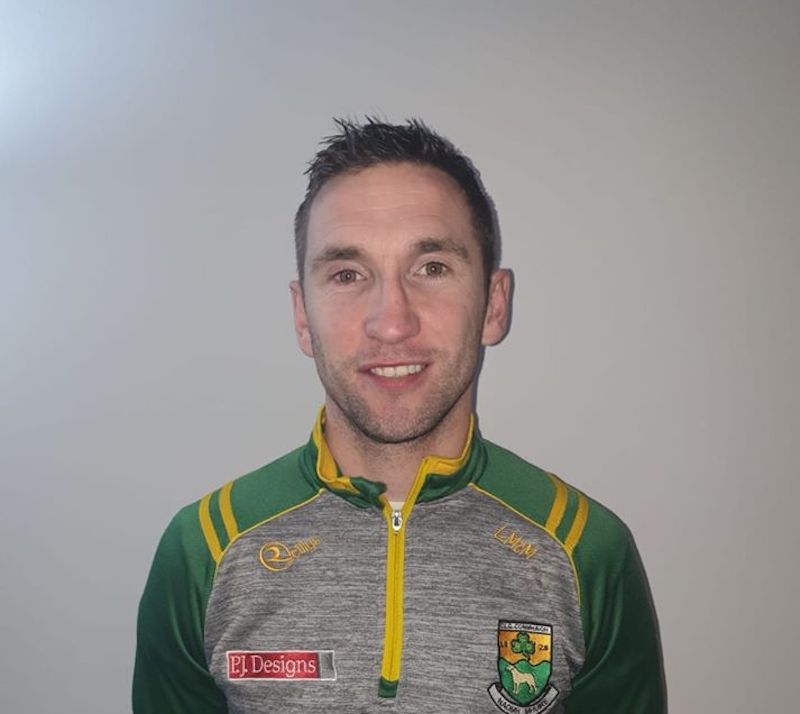 ST MARY’S, Convoy, manager Laurence McMullan has been short-listed for the Translink Ulster GAA Coach of the Year Award.

McMullan is one of nine nominees – and you can help aid his bid to win.

This year, McMullan guided St Mary’s to promotion into Division 2 of the All-County League.

The Translink Ulster GAA Coach of the Year Award is designed to recognise those coaches who, through exceptional commitment to the teaching and development of Gaelic games, put players, club and community first.

Following a call for nominations, a record number of submissions were received from clubs across the province. The standard was exceptionally high and reinforced the incredible standard of coaching and level of commitment which is on display on training fields across Ulster.

The panel of judges including Down Manager Paddy Tally and Irish News Sports Correspondent, Neil Loughran, had the difficult task of selecting a shortlist.

After much deliberation, they have chosen one worthy finalist from each county in the province.