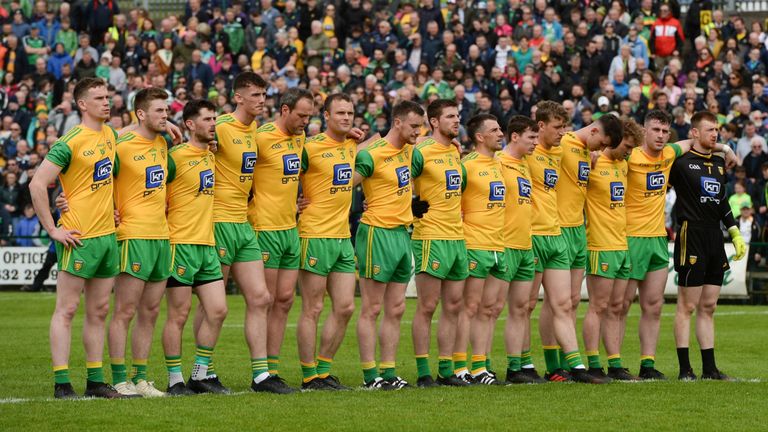 DONEGAL GAA teams will sport new kits for the 2020 season, it has been confirmed.

Donegal’s new gear will be unveiled on Monday.

The new kit will be launched at a function in the Abbey Hotel, Donegal Town.

The new kit will again be manufactured by O’Neills, who have been back as the kit suppler since 2014, when they returned to the role after a 12-year absence.

In 2016, KN replaced Donegal Creameries as Donegal GAA’s title sponsors and they signed a five-year deal at the end of last year. KN’s existing agreement runs until the end of 2023.