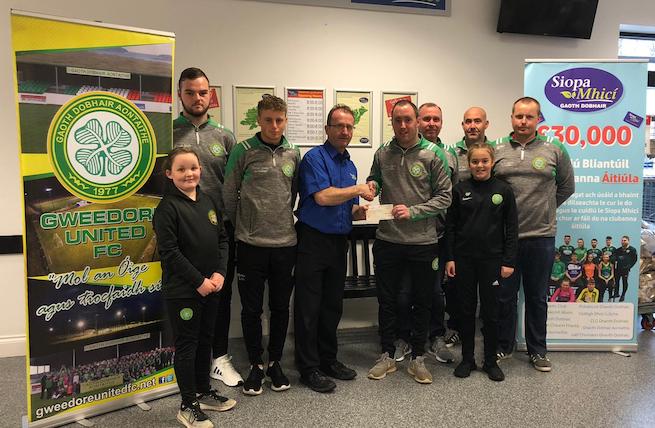 The Carrickboyle club have extended thanks to Brendan, Lisa and Eugene Gallagher from, who are after sponsoring the club – their secnd sponsor of 2019.

“We ask everyone to shop local and support local businesses such as Siopa Mhicí who give so much back to the local community,” the club said.