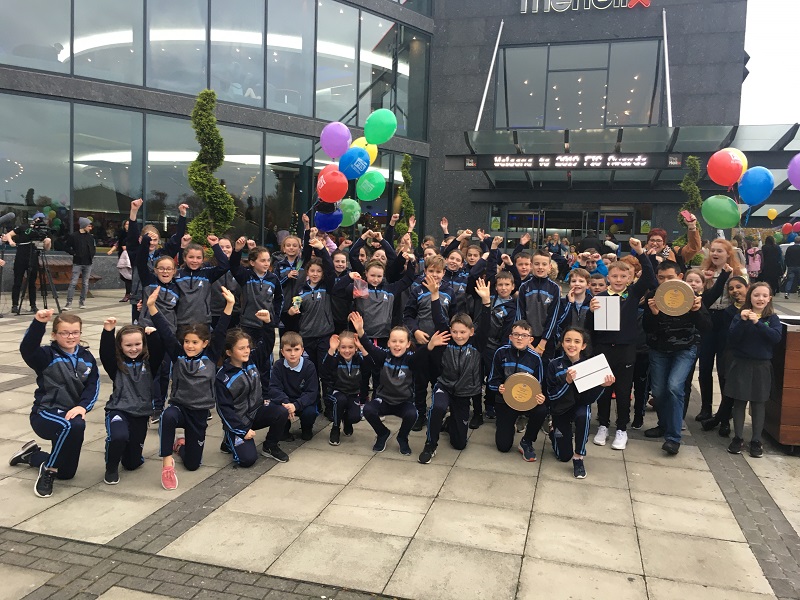 Both schools were involved together in shared learning education last year and made these animations to support their “Gone to Peaces” show in An Grianán Theatre.

Both schools were charged with giving the alternative views of the wicked witch in Hansel & Gretal and of the big bad wolf from the classic Little Red Riding Hood stories.

Just 25 short movies produced by students and directed by teachers across Ireland made the shortlist this year. Over 900 enthusiastic young film buffs attended the final awards ceremony in the Helix in Dublin on Wednesday. 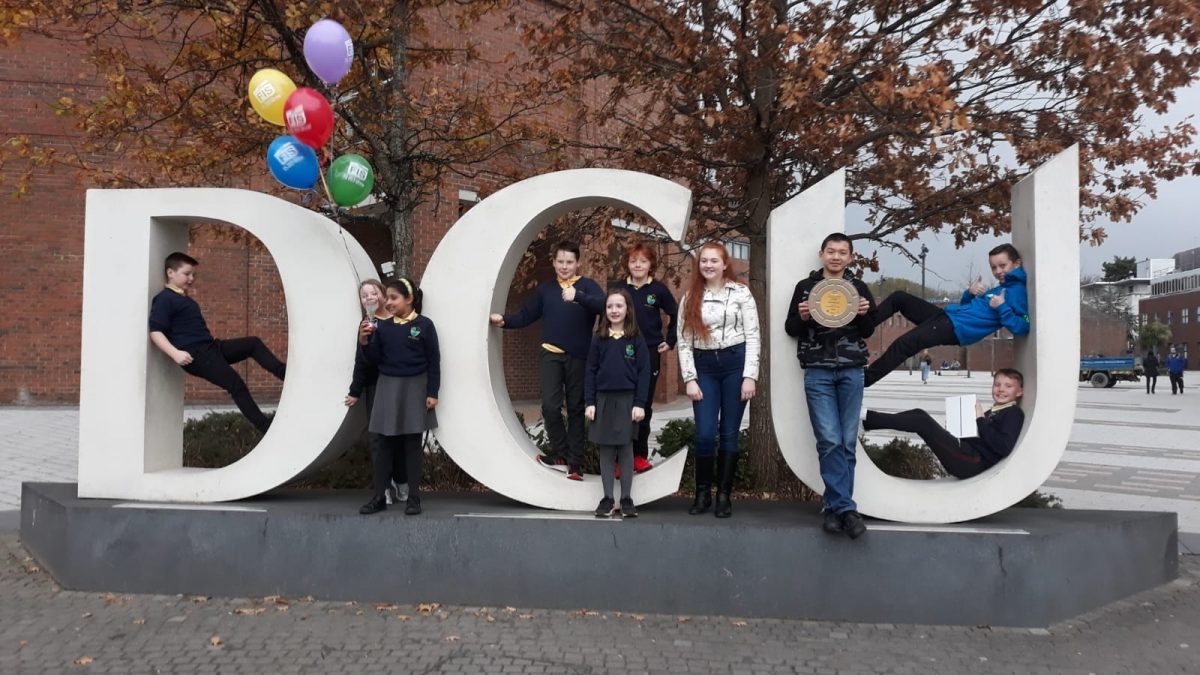 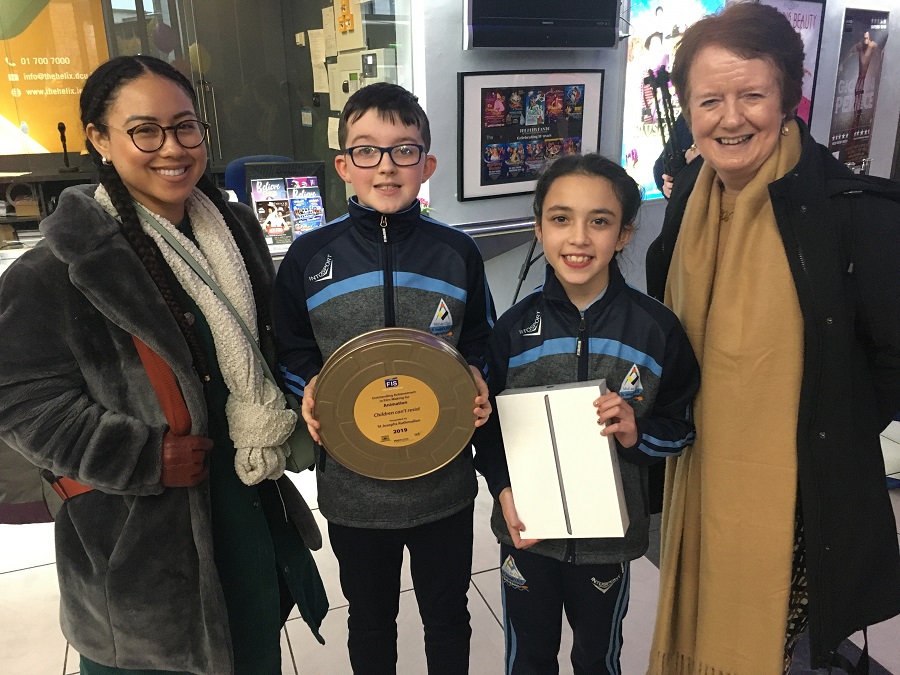 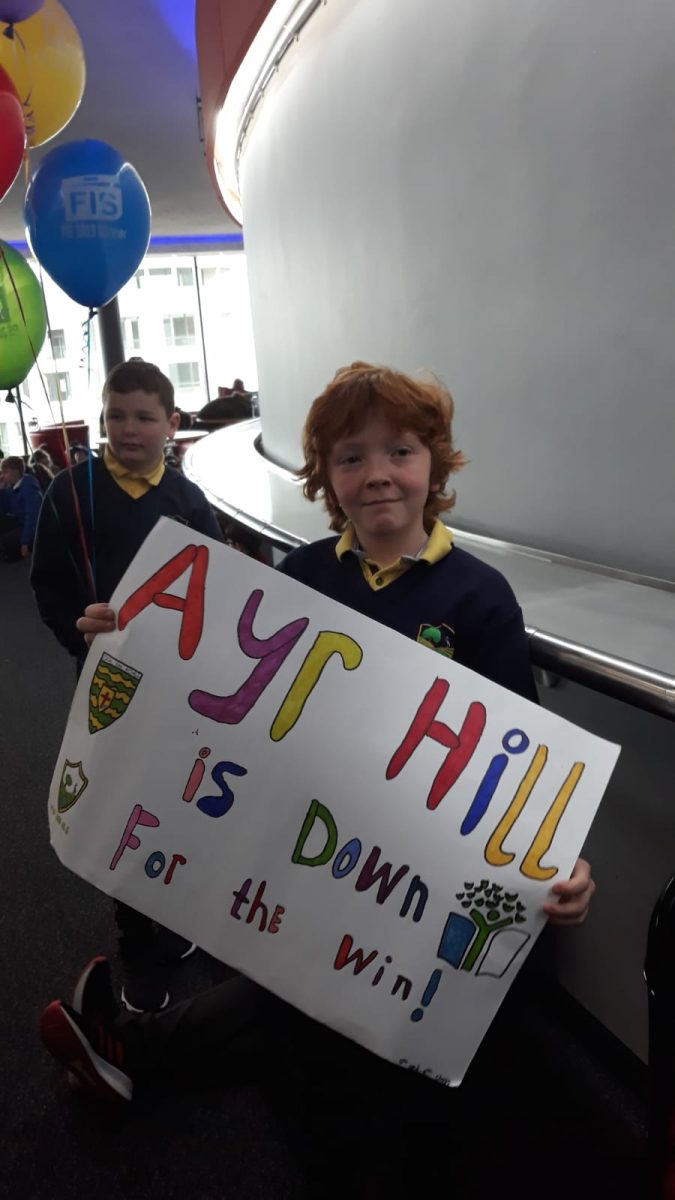 The children from both Múinteour Derek Brennan’s class in Rathmullan and Principal Sandra Moore in Ayr Hill are extremely proud to be budding young film makers and naturally chuffed with scooping top honours at these prestigious awards.

They acknowledge the support of Mr Cormac O Kane, Animation lecturer at LYIT for his guidance and Mrs Brí Carr, director of the “Gone to Peaces “ show for their inspiration and storylines. 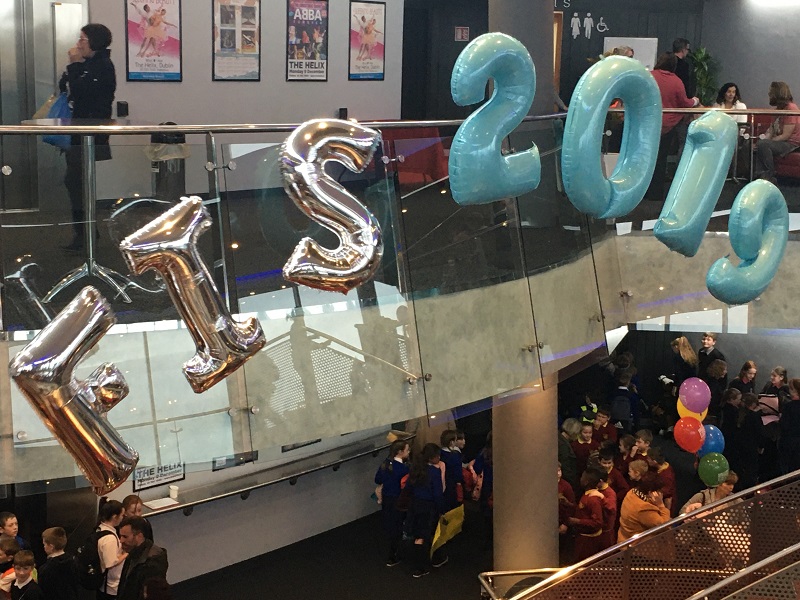 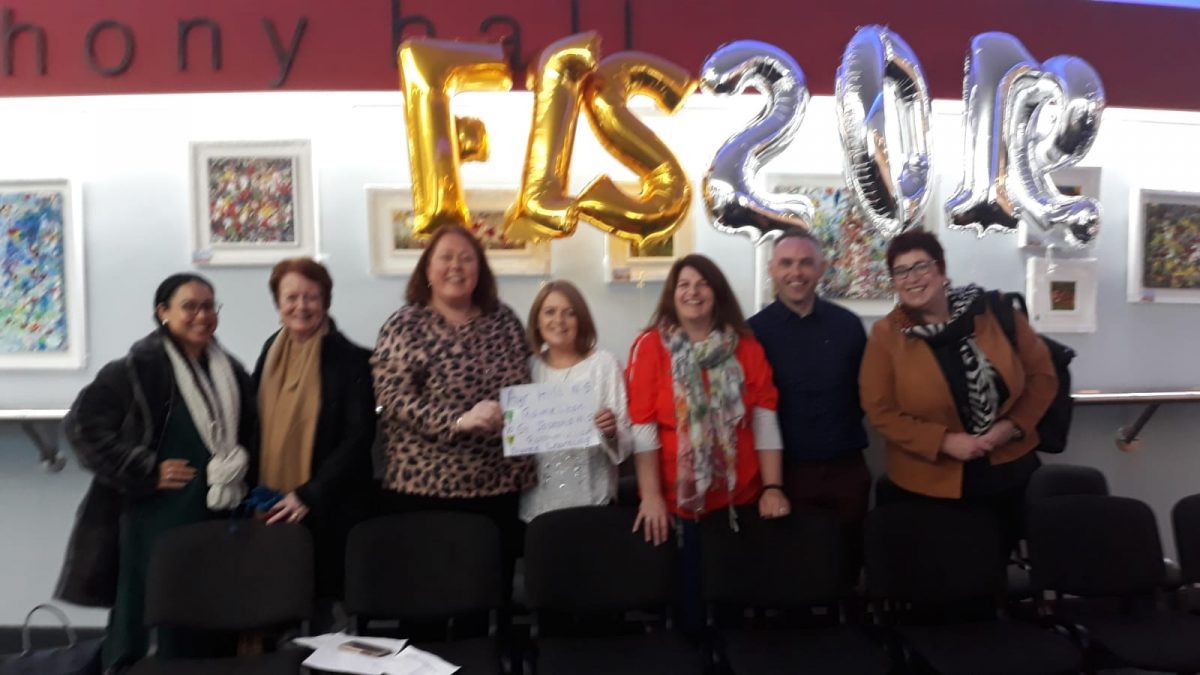 Watch the films on the links below: