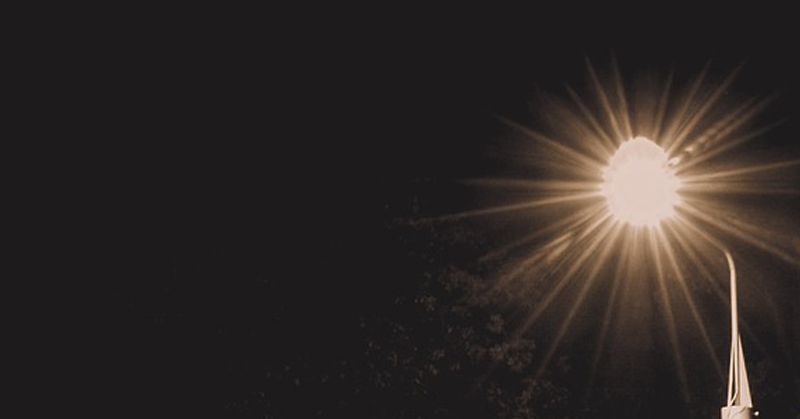 A lack of street lighting is causing concern among residents in Manorcunningham during dark winter evenings.

The issue was raised at the Letterkenny-Milford November council meeting as Cllr Kevin Bradley called for extra street lighting at the Manor Orange Hall.

Cllr Bradley said that residents are concerned for their safety during dark evenings on the Main Street.

He added that locals “aren’t happy” with anti-social behaviour and would like to have brighter lights in the area.

The council responded to the request and said the matter would be considered in the workshop on year 3 of the “3 Year Footpath and Public Lighting Programme”.