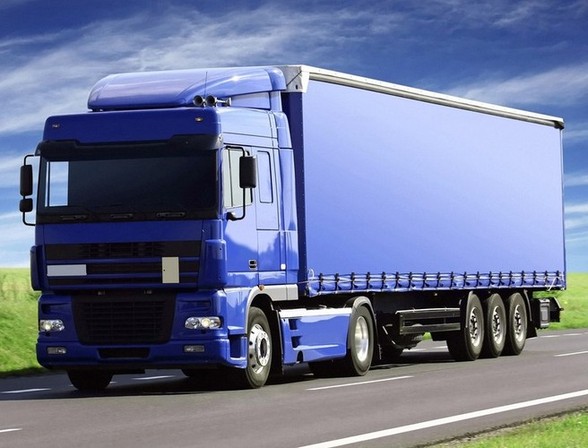 The Letterkenny-Milford council is being asked to ensure roadside trees are sufficiently cut back following a recent incident outside Ramelton.

The side curtain of a lorry was ripped after it hit a low-hanging branch on the Race End Road in Ballyare.

Repairs to the tear came as a costly expense to the owner, Cllr Michael McBride told the local authority this week, as he called for action to ensure it doesn’t happen again.

“A lot of lower bushes on this road are cut back, but it was a stump of a high branch that caught it (the side curtain) and it was a significant expense to the person,” he told the council.

Cllr McBride asked for hedge cutters to be vigilant for high sided vehicles.

He said: “I would hope that we have people out hedge cutting and for any branches up high that they would mark them and get people who cut trees to come back and get them.

“We know that curtain sides are very expensive.”