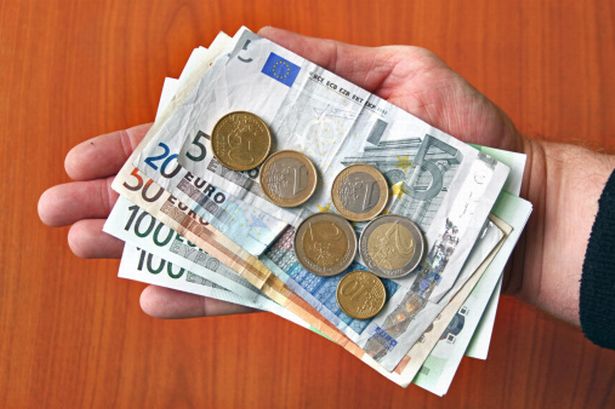 Overall, across the country, the average weekly earnings were €740 in 2018, an increase of 3.4% on the previous year, according to new statistics released by the Central Statistics Office.

However, those on higher than average salaries can skew the numbers and the CSO pointed out that 63% of workers earn less than the average while 37% earn above the average.

Recent figures also revealed that the average household in Donegal takes in €32,259, which is €12,000 below the national average.

Donegal also has the lowest income per person among the working population, where the average pay is €24,626 a year.

Commenting on the publication, Statistician Morgan O’Donnell said: “After a period of relatively stable earnings from 2011-2015, there have been steady increases in earnings in each of the last three years. Median weekly earnings increased by 1.7%, 2.8% and 2.9% in 2016, 2017 and 2018 respectively.”

In contrast, one in five households in Donegal received the majority of their income from working-age social welfare payments.

The geographical study looked health, wealth and education, finding that Donegal had the highest proportion of medical cardholders in Ireland. Nearly half (48.4%) of people in Donegal had a medical card in 2016.

Looking at the impact of education on income, the study found that people with an honours degree education in Donegal also earned some of the lowest wages in the country.

Donegal people with an honours degree qualification as their highest level of education had the second-lowest earnings at €34,537 per year. Carlow was the lowest at €34,326.