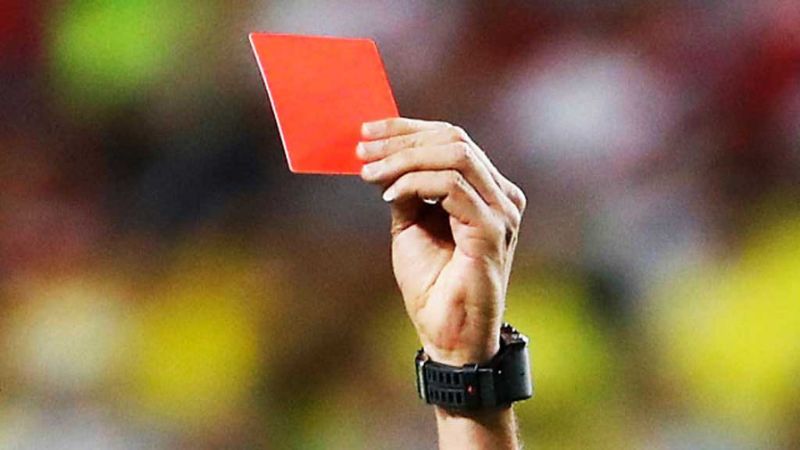 A DONEGAL League Division One game was abandoned this afternoon following an incident involving the match referee.

The game between Drumoghill and Kerrykeel 71 at The Moss was abandoned with under half-an-hour played.

Top-of-the-table Kerrykeel – who had won each of their opening five League games of the season – were leading 2-1 at the time.

Referee Andrew Mullin called a halt to the game after an incident.

It is understood that the official had awarded a penalty to Kerrykeel when an altercation ensued that resulted in the referee abandoning the fixture.

The matter will now be referred to the Donegal League disciplinary committee following the receipt of Mr Mullin’s report.