IT was cold! But the performance of Naomh Conaill in Omagh last night certainly warmed the hearts of football followers from Glenties, Fintown and the surrounding areas as Naomh Conaill took their next step in the Ulster Club SFC, writes Alan Foley

The Donegal champions overcame Clontibret from Monaghan on a 0-12 to 0-9 scoreline at Healy Park in Omagh and now have a final against either Down’s Kilcoo or Derrygonnelly from Fermanagh in two weeks time to look forward to.

Naomh Conaill will be hoping to keep the provincial title in the county, following on from the splendid success of Gaoth Dobhair 12 months ago.

Here’s some of the smiles from the Naomh Conaill supporters, taken by Evan Logan: 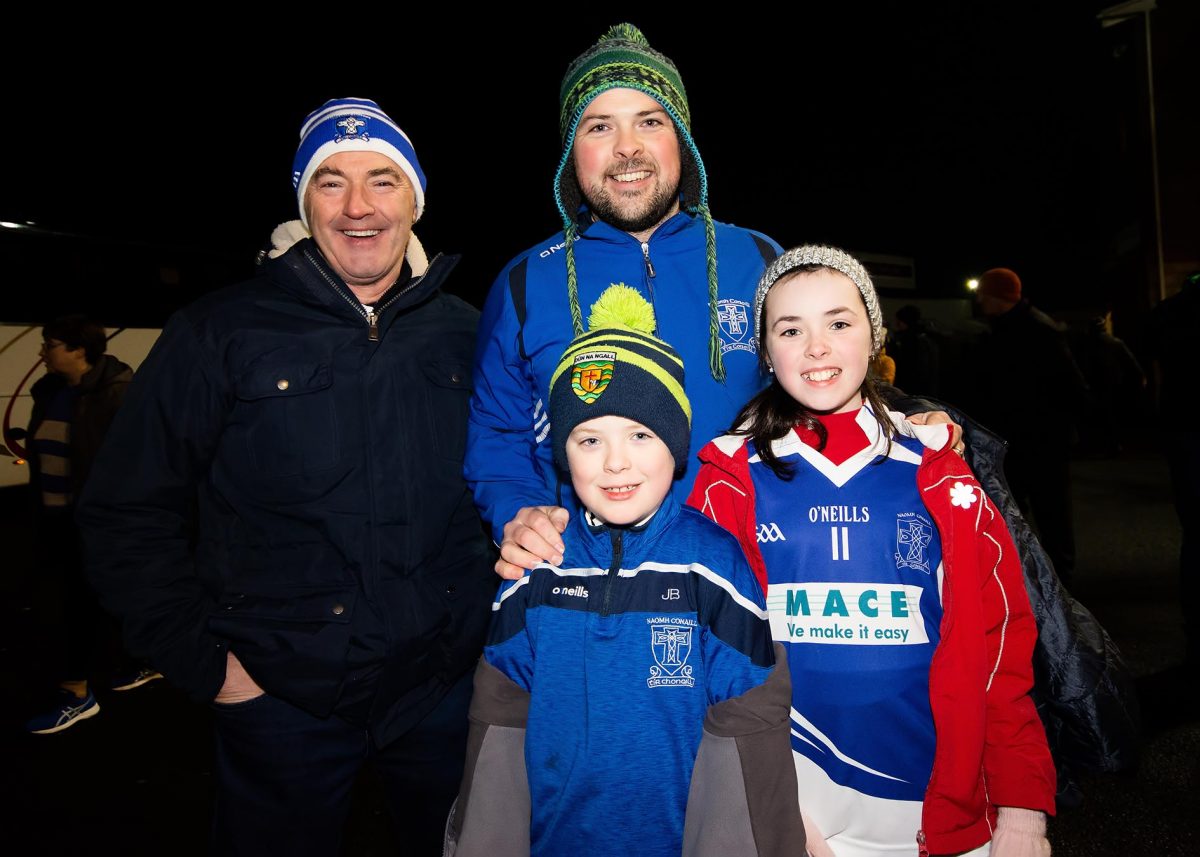 All decked in blue for the big game are Terence, Sean, Rachel and Jamie 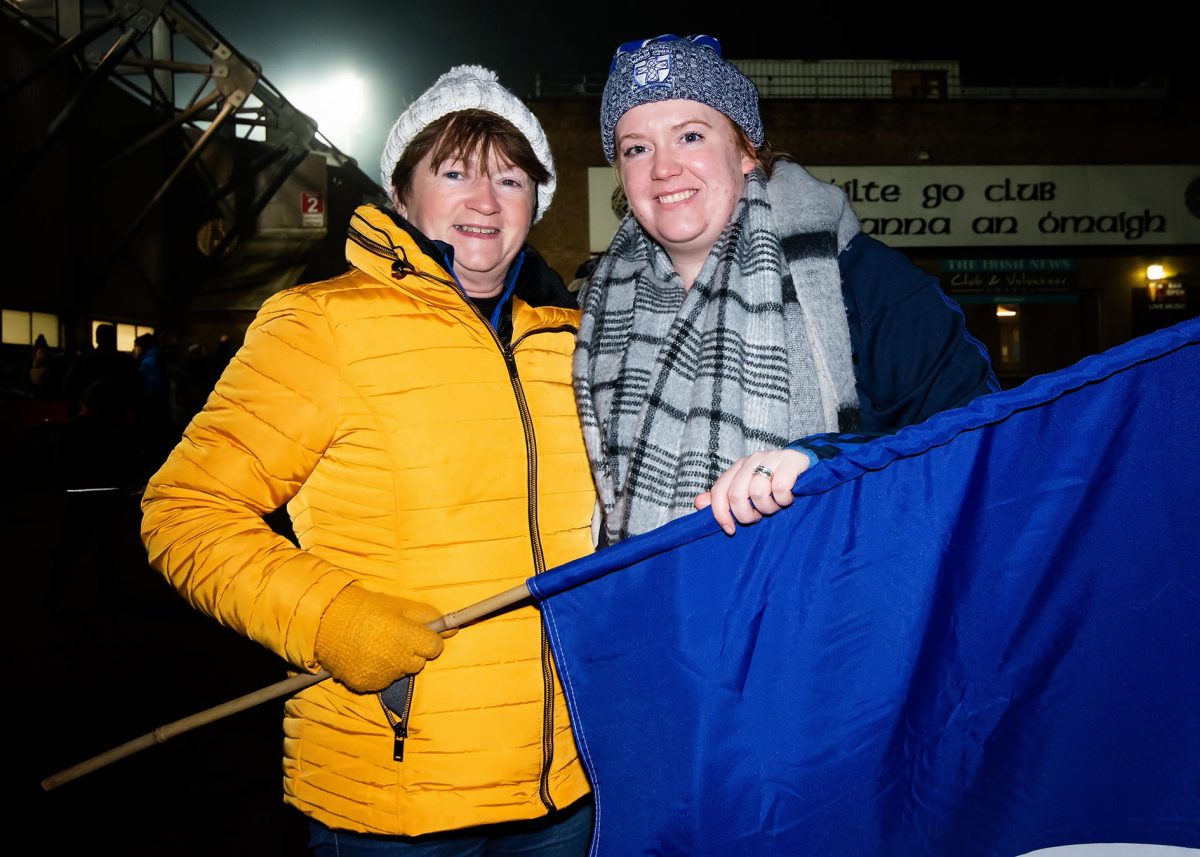 Naomh Conaill colours at the ready for supporters Lisa and Maryl 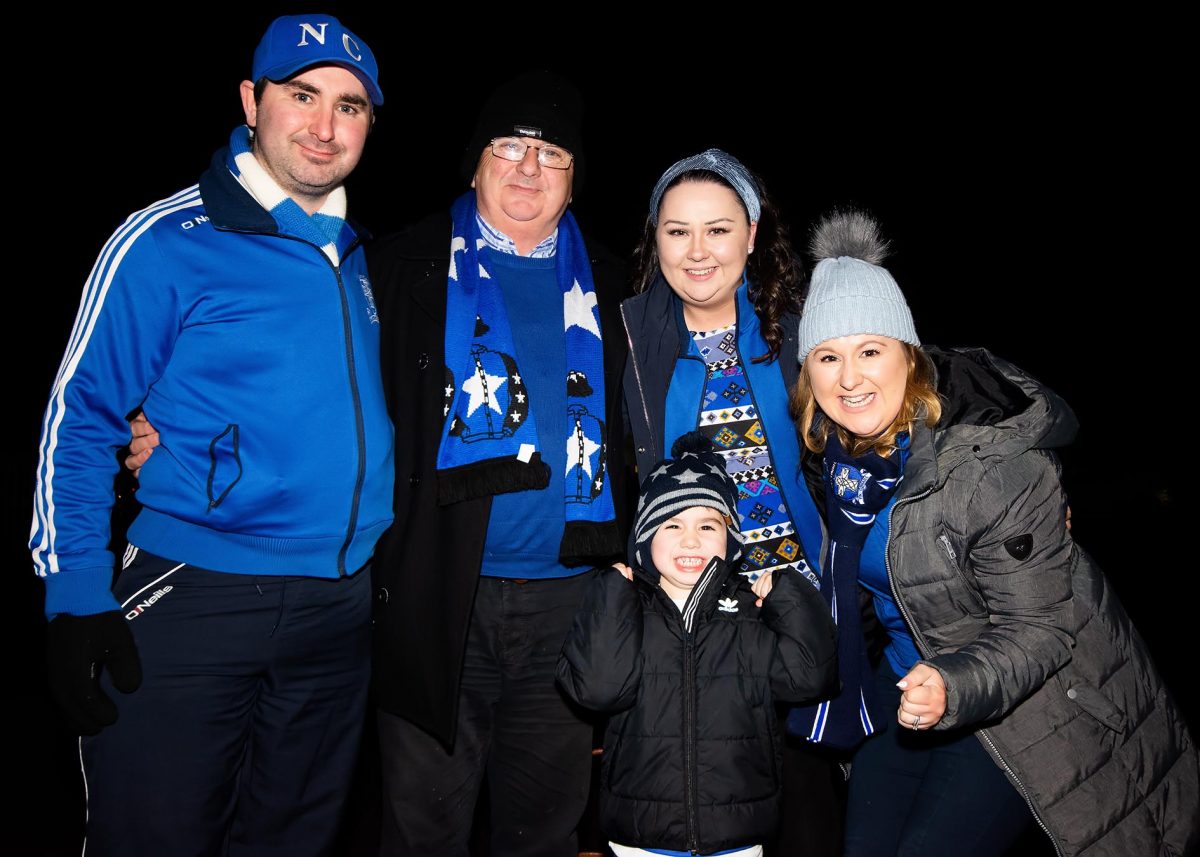 Naomh Conaill supporters Martin, Gerard, Pauline, Brenda and Senan ready to get behind their team. 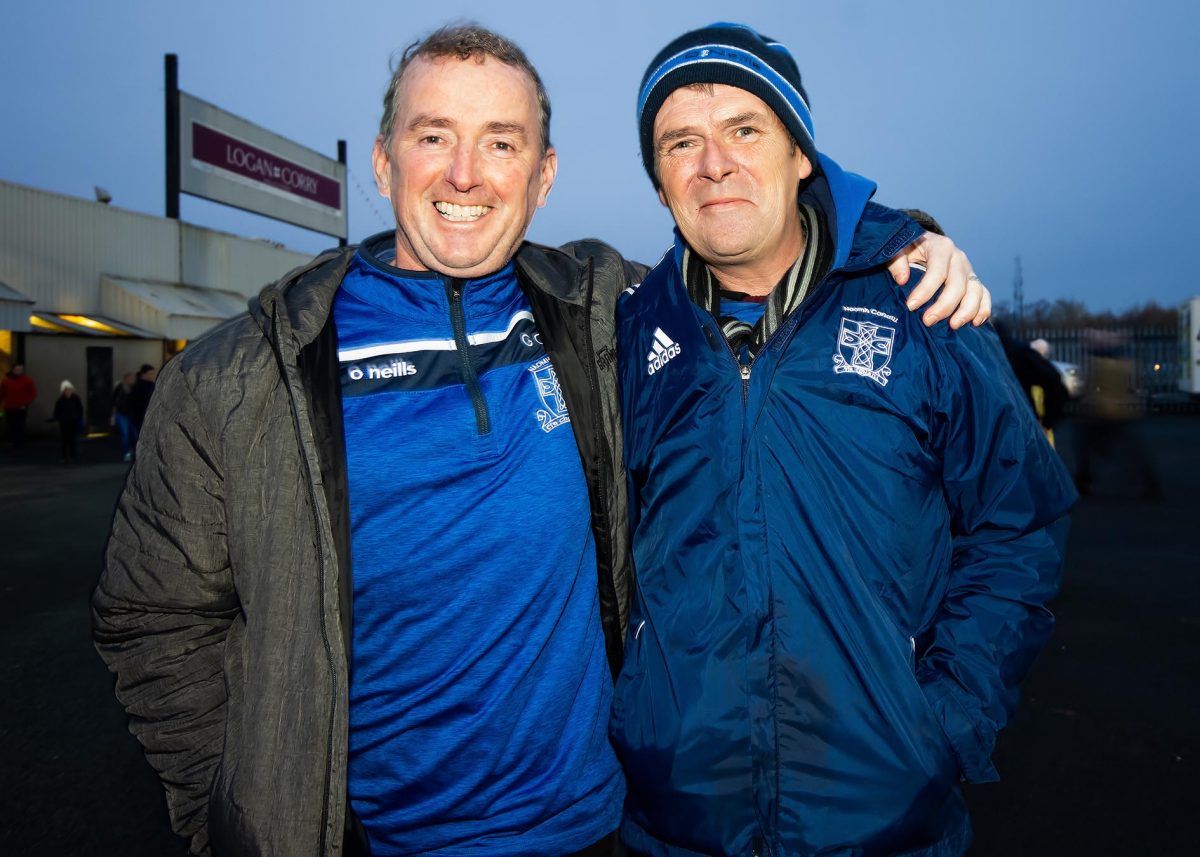 Naomh Conaill men Gerard and John in good cheer before the game. 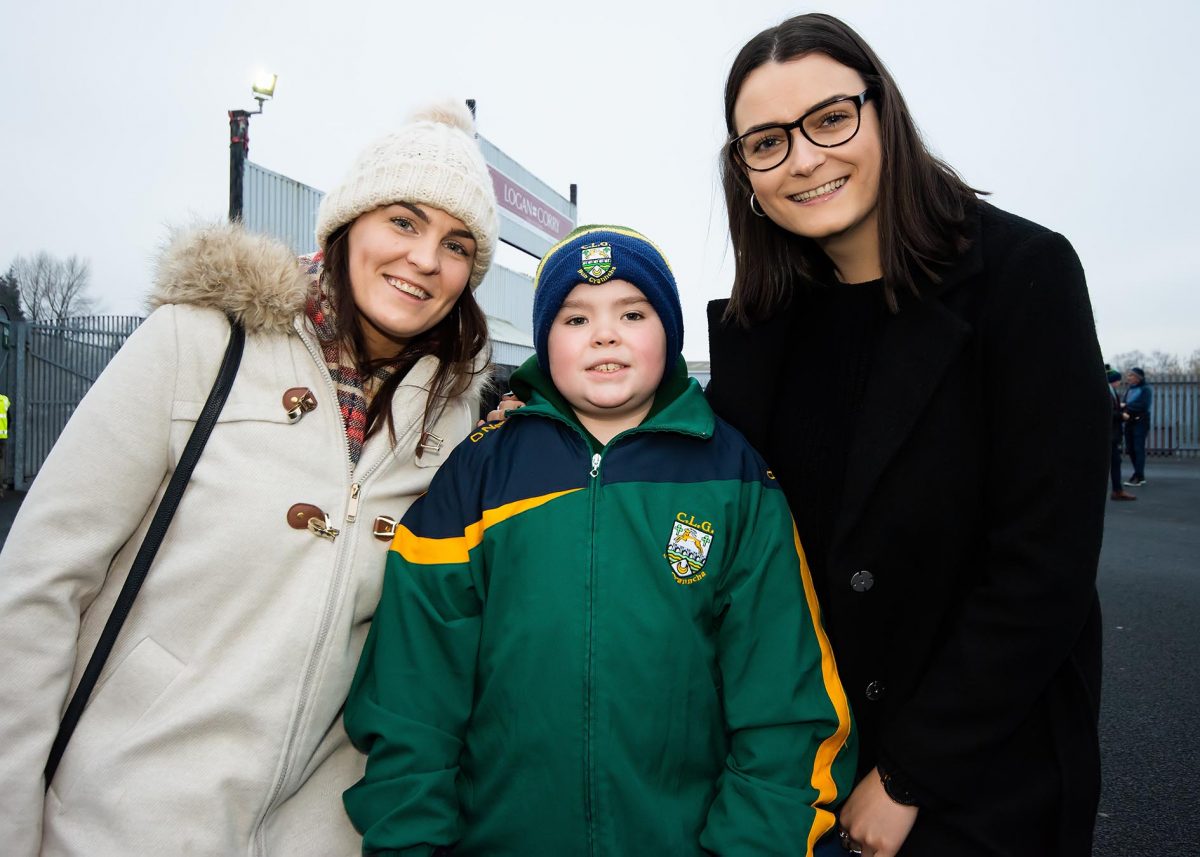 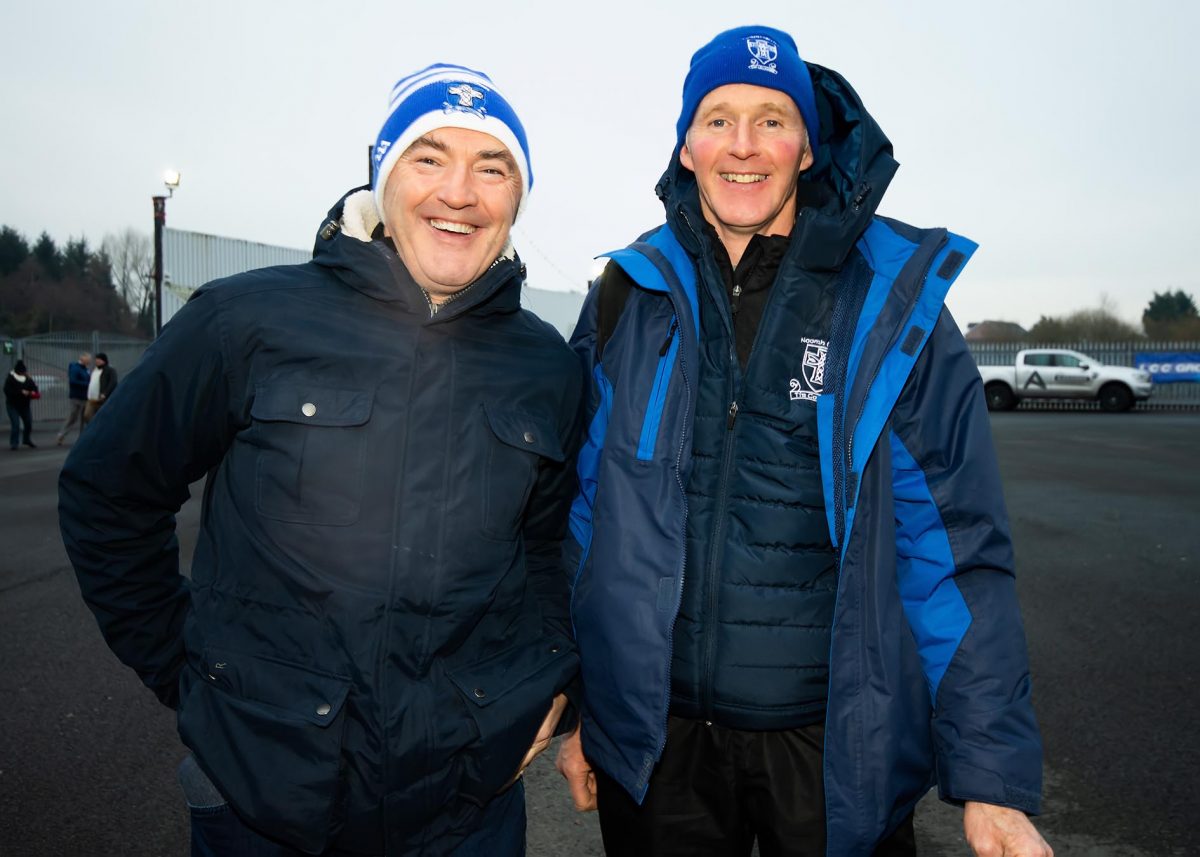