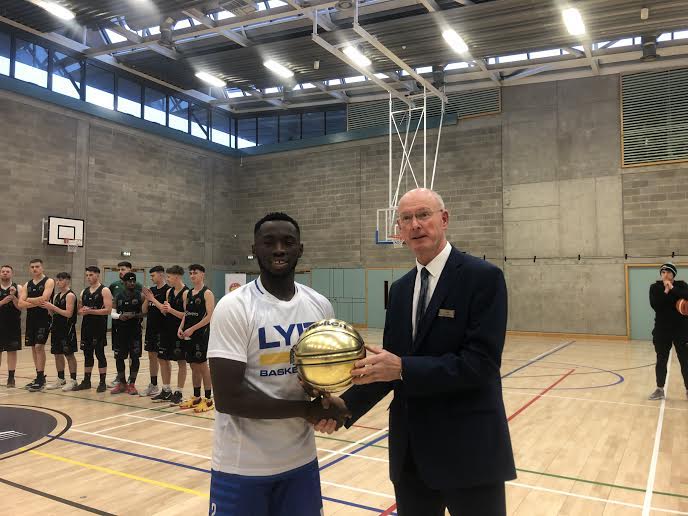 Before their 79-74 Division One win over Portlaoise Panthers at An Danlann, coach Niall McDermott and player Manny Payton picked up their awards.

Payton was named as the Division One Player of the Month for October, with McDermott taking the Coach of the Month Award.

Payton top scored again against the Panthers with 23 points. The new recruit has been in scintillating form so far this year.

“He was the top scorer in the country through the first five or six games. He gets assists, rebounds and plays defence, everything.”

LYIT Donegal have lost just once in eight games in Division One and McDermott’s team are purring as they sit neatly in second spot. 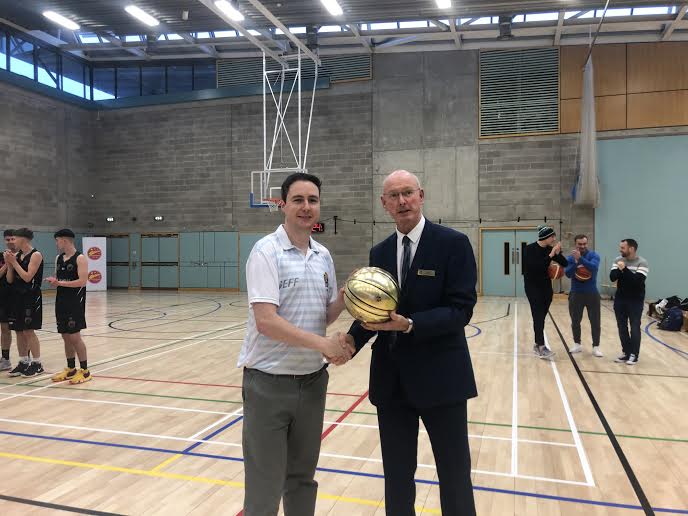 McDermott said after yesterday’s home win: “It’s a reflection on the teams’s results and performances.

“We had one of the best records, but that’s not just down to me – that’s down to everyone.

“In my four years here, we had our best pre-season this year. We wanted to make sure we were ready and we played 12 pre-season games. We have hit the ground running and the pre-season.”