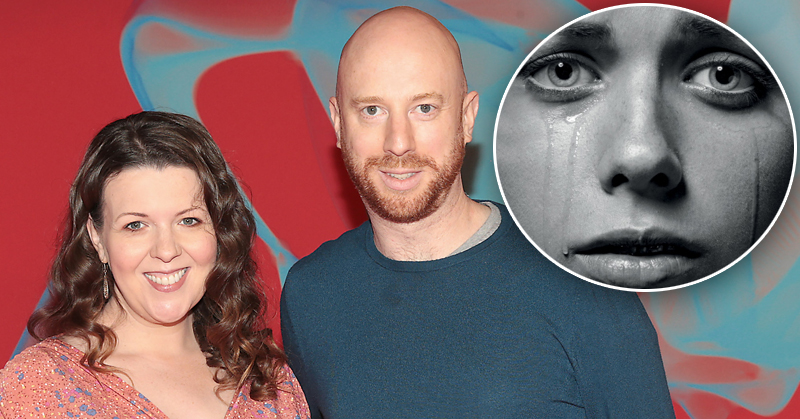 The cameras have started rolling on a new thriller series set in Donegal and written by Derry Girls creator Lisa McGee and her actor-writer husband Tobias Beer.

The four-part drama, called ‘The Deceived‘, will be set in both Donegal and in Cambridge.

It was confirmed today that New Pictures (producers of The Missing and Catherine The Great) have started filming in Belfast ahead of a 2020 air date.

The story will be far from the witty comedy episodes of Lisa McGee’s Derry Girls, which was a record-breaking hit on Channel4.

The Deceived has been described as a compelling, sinister narrative of lust, manipulation and betrayal. The central character in The Deceived is student Ophelia (Emily Reid – Curfew), who falls in love with her timelessly attractive and charismatic, but married college lecturer, Dr Michael Callaghan played by Irish actor Emmet J Scanlan, (Krypton, Peaky Blinders, The Fall,).

When their affair results in a shocking and tragic death, Ophelia finds herself trapped in a world where she can no longer trust her own mind.

The suspenseful thriller will have some great characters in Donegal, Lisa has said.

The Deceived will air on Virgin Media One and Channel 5 in 2020.