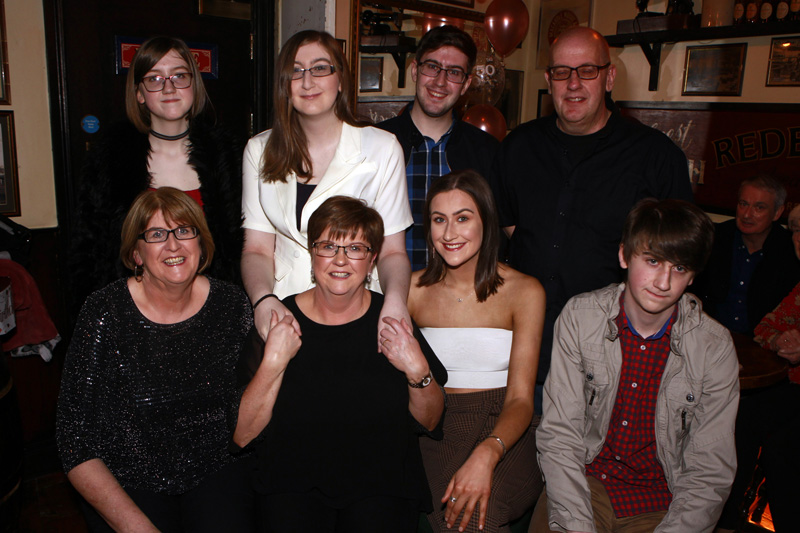 The craic was good and the laughter aplenty as popular Letterkenny woman Bernie Lapsley celebrated her 50th birthday with family and friends at McCafferty’s Bar.

Bernie is the popular driving force behind the Donegal Stationery Company at Lower Main Street.

No problem is ever too big for Bernie in her local community and she is also a popular member of Glenswilly GAA Club.

She was supported as always by her lovely family including hubby Paul and children Katie and John as well as her extended family.

Brian McDaid was there on the night to capture the happy occasion. 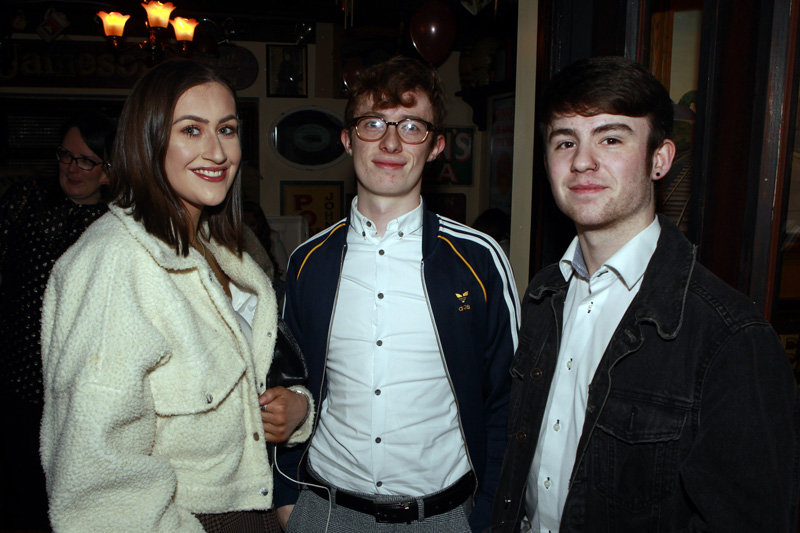 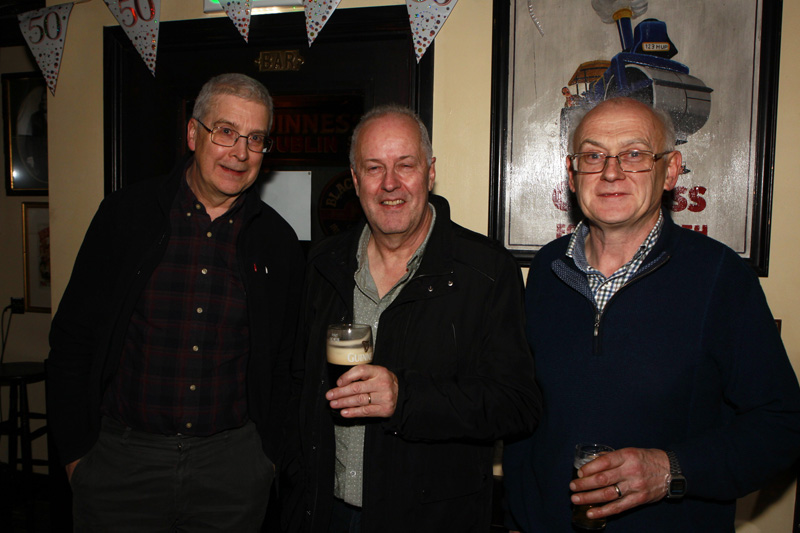 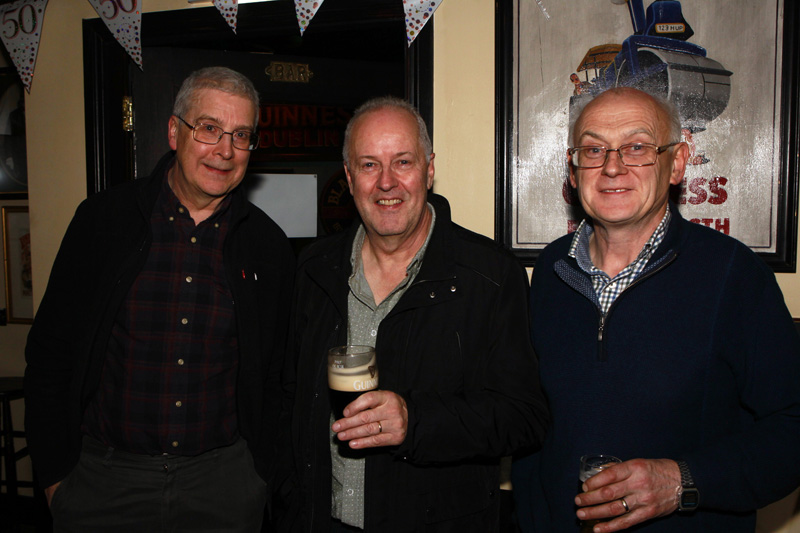 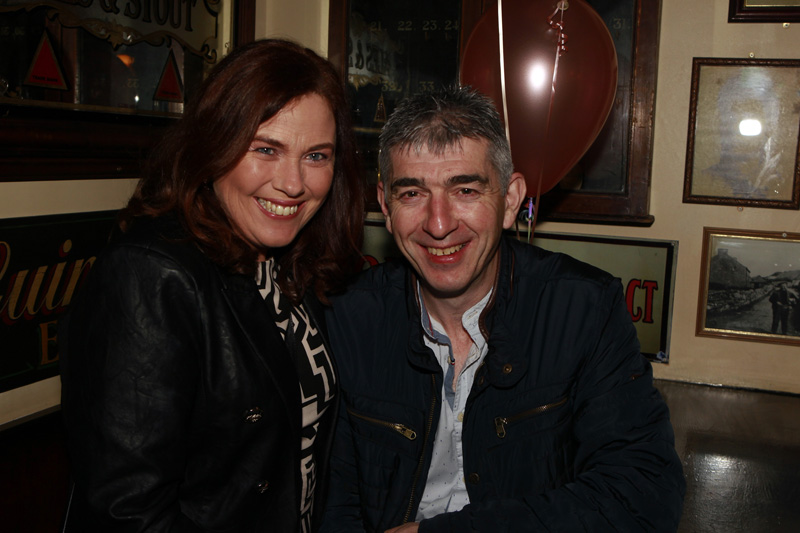 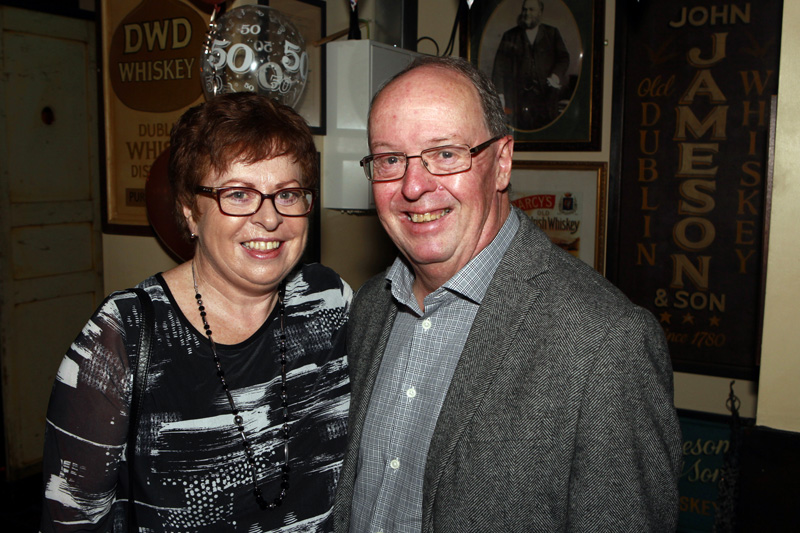 John and B O’Friel at the celebrations 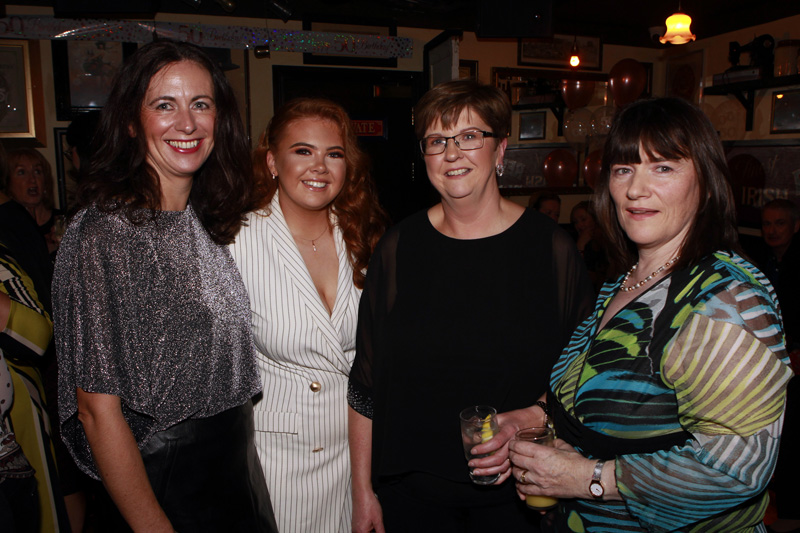 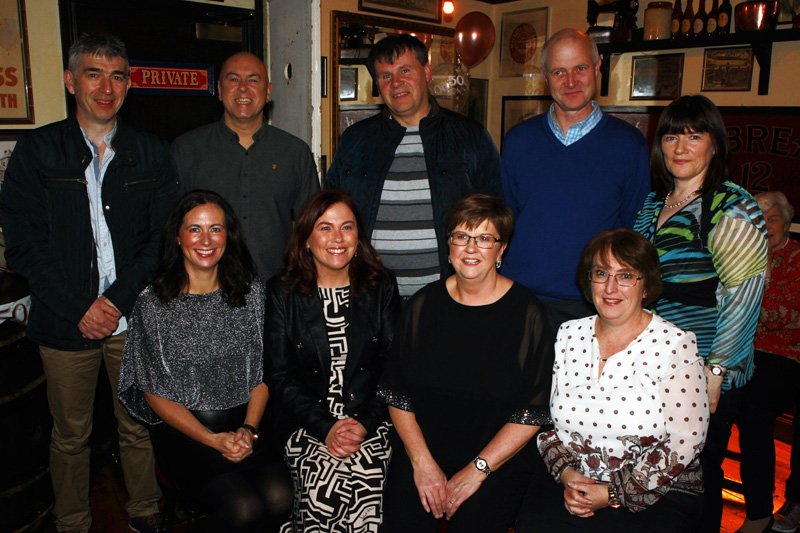 Glenswilly friends with Bernie Lapsley at the her 50th Birthday on Saturday night. 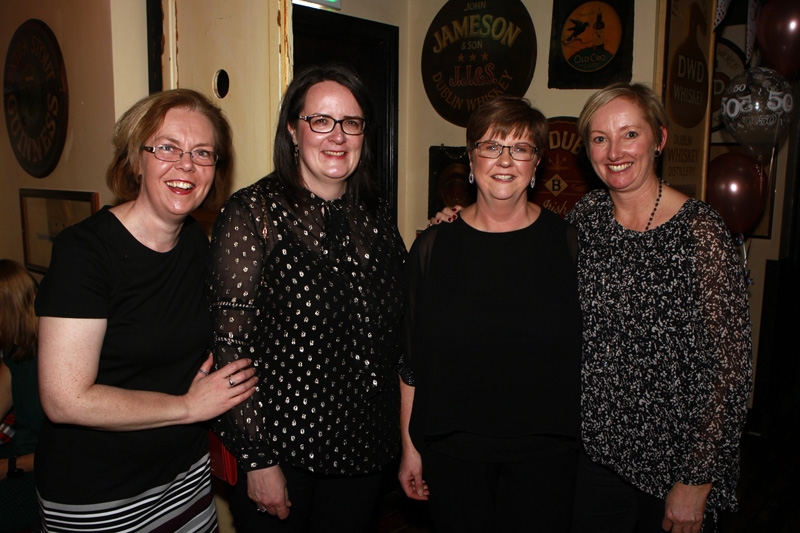 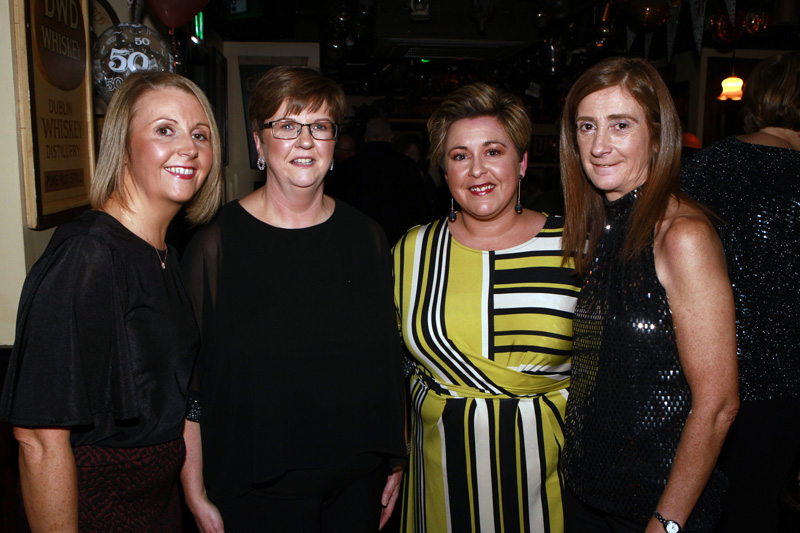 Bernie Lapsley picture with her sister’s family including Siobhan and her family Edene, Alan, Emily Eleanor and Jonathan and Gray. 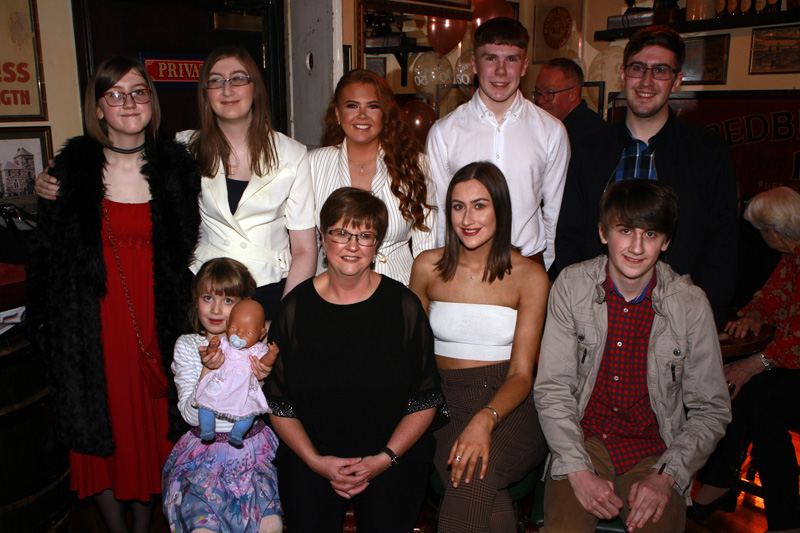 Bernie pictured with all her nieces and nephews at her 50th party in Mc Cafferty’s at the weekend. 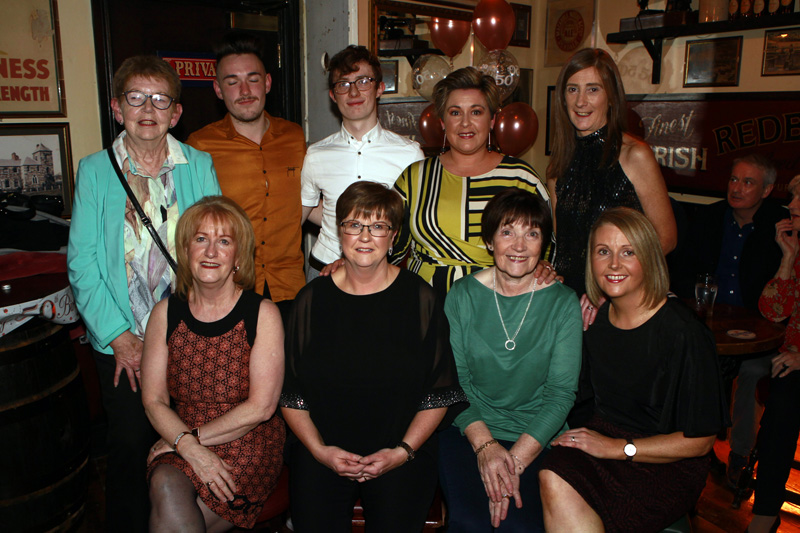 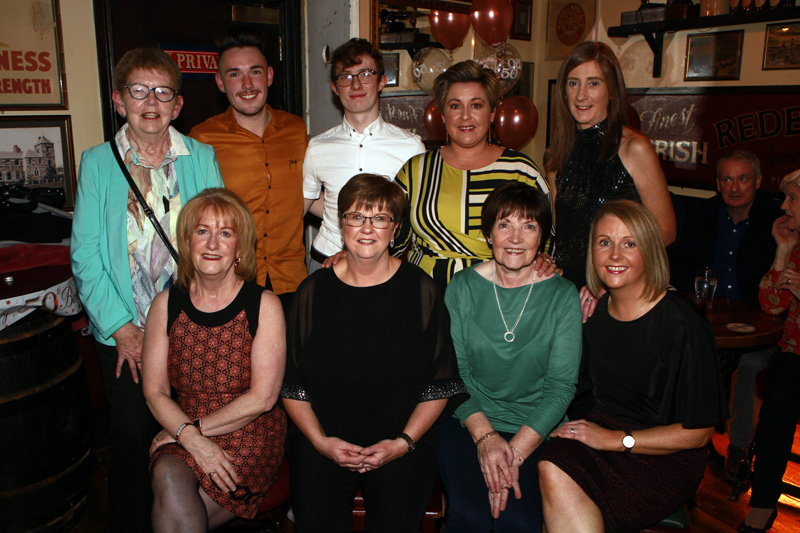 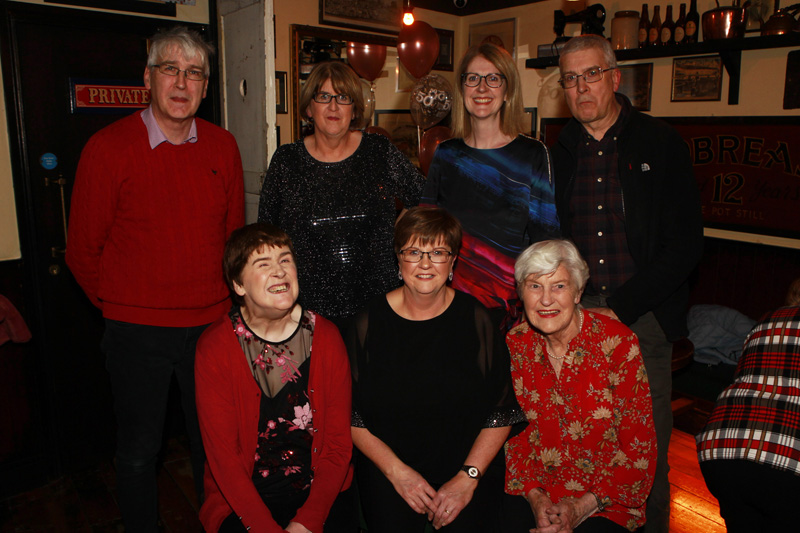 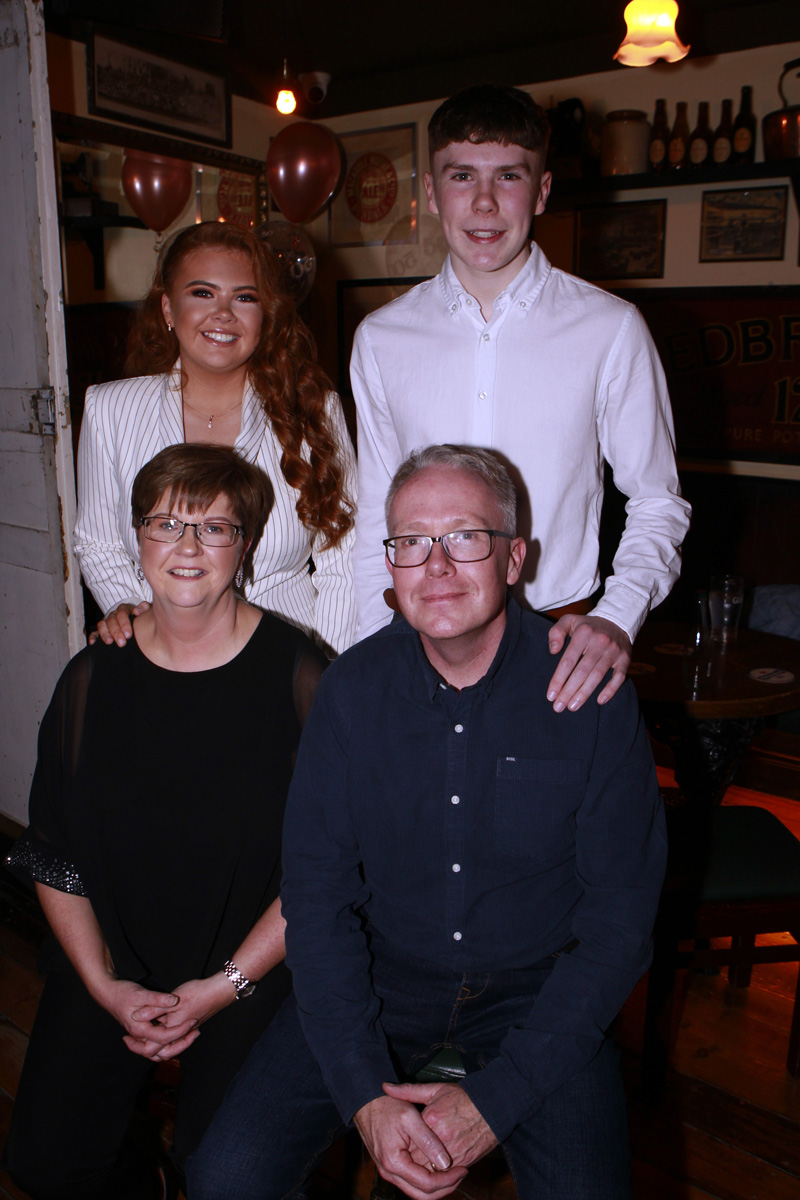 Bernie Lapsley with her husband Paul daughter Katie and son John at the party celebrations. 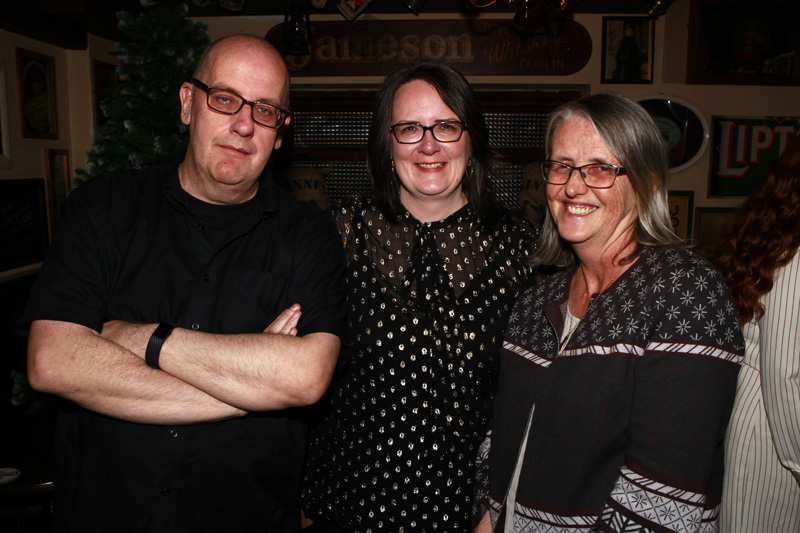