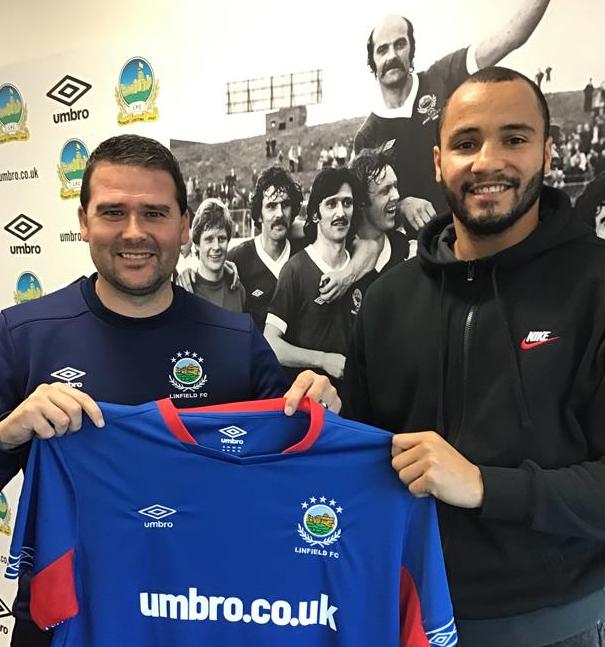 Boyle played for Harps in 2016 and 2017 before moving to Shamrock Rovers.

Following his release from Rovers, Boyle had been linked to Derry City, with the Candystripes having had talks with the Wexford man.

However, Boyle – capped by Ireland at U21 level – has joined Linfield.

“It’s an exciting new challenge for me and I want to thank my advisor Martin Dunphy for his assistance in this matter,” Boyle said.

“I’m delighted to be joining Linfield. The manager and Willie McKeown have made me feel very welcome and at home here.

“The facilities are really impressive and I’m really looking forward to getting started when the transfer window opens in the new year.

“Linfield are a very big club on this island and I expect in the new year the team will be challenging for major silverware and I just want to contribute to what I hope will be a successful end of the season for the club.”

Boyle will not be eligible to play until the opening of the Irish League transfer window in early January.

Linfield manager David Healy said: “I know our supporters will give Ethan a warm welcome to the club and I look forward to working with him when he joins up with us for training.”