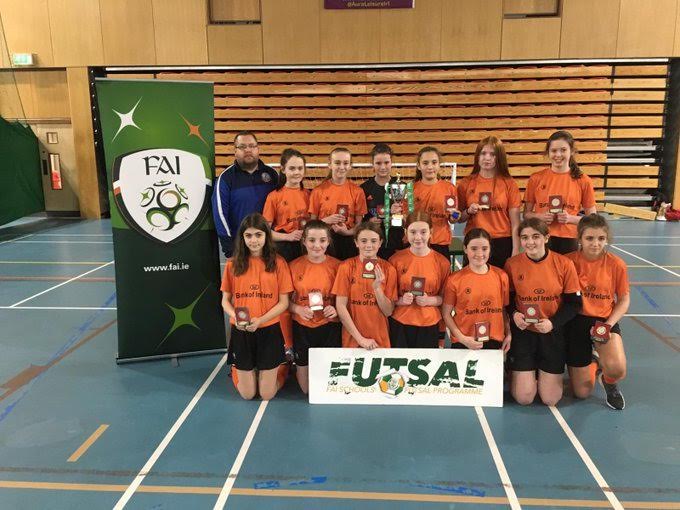 The youngsters from Patrician High School, Monaghan (Boys) and Scoil Mhuire Buncrana (Girls, pictured) will both carry the hopes of an Ulster victory into the National Finals on Thursday, December 5 in the WIT Arena, Waterford.

There was great excitement in the air as the winners of Donegal, Inishowen, Monaghan and Cavan regions, descended upon the Letterkenny venue to compete for provincial honours.

Two schools had their boys and girls teams lining out which was a fantastic achievement for Scoil Mhuire, Buncrana and Royal School, Cavan.

In the boys section, there was a tightly contested battle among Patrician High School Monaghan, Royal School Cavan, St. Eunan’s College, Letterkenny, and Scoil Mhuire Buncrana, setting high expectations of one another to advance to the day’s final.

The group decider was claimed by Patrician High School, who defeated Donegal representatives, St. Eunan’s College to the joy and celebration of the players. 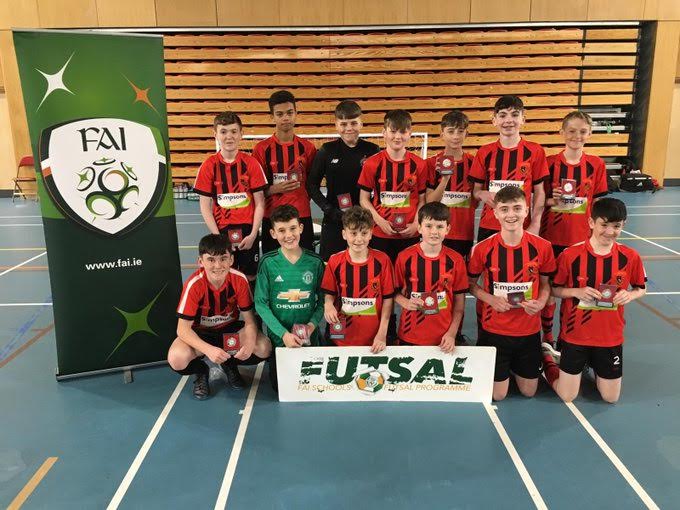 St. Eunan’s had battled back after a slow start to take the runners-up spot in the group. Royal School, Cavan clinched third place and Scoil Mhuire, Buncrana finished in fourth position.

In the girl’s section, there was no shortage of talent with St. Louis Secondary School, Monaghan, Royal School Cavan, Scoil Mhuire, Buncrana and local outfit Loreto, Letterkenny all in the hunt for silverware.

The tournament was extremely entertaining in this division. It went down to the last game to decide the victorious school. 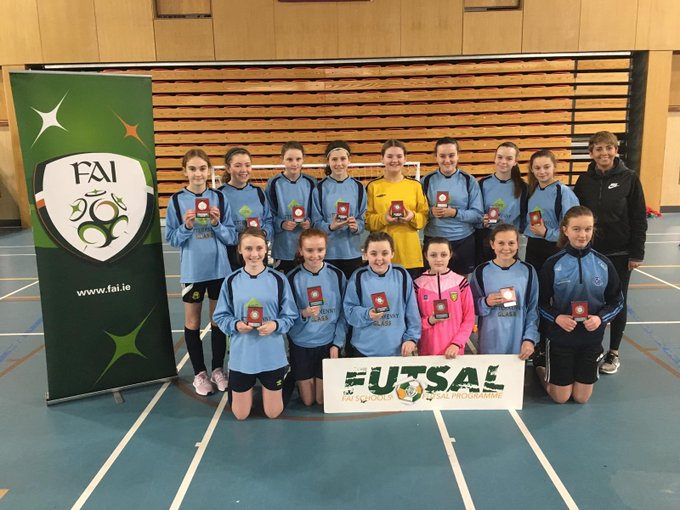 Scoil Mhuire Buncrana were in devastating form in their opening games and that continued with a 4-2 win against Royal School, Cavan in final game. If the Cavan girls claimed the victory it would have meant a three way tie for top spot.

All eight teams who took part on the day represented their school with pride as Schools Futsal continues to grow and thrive across Ulster.