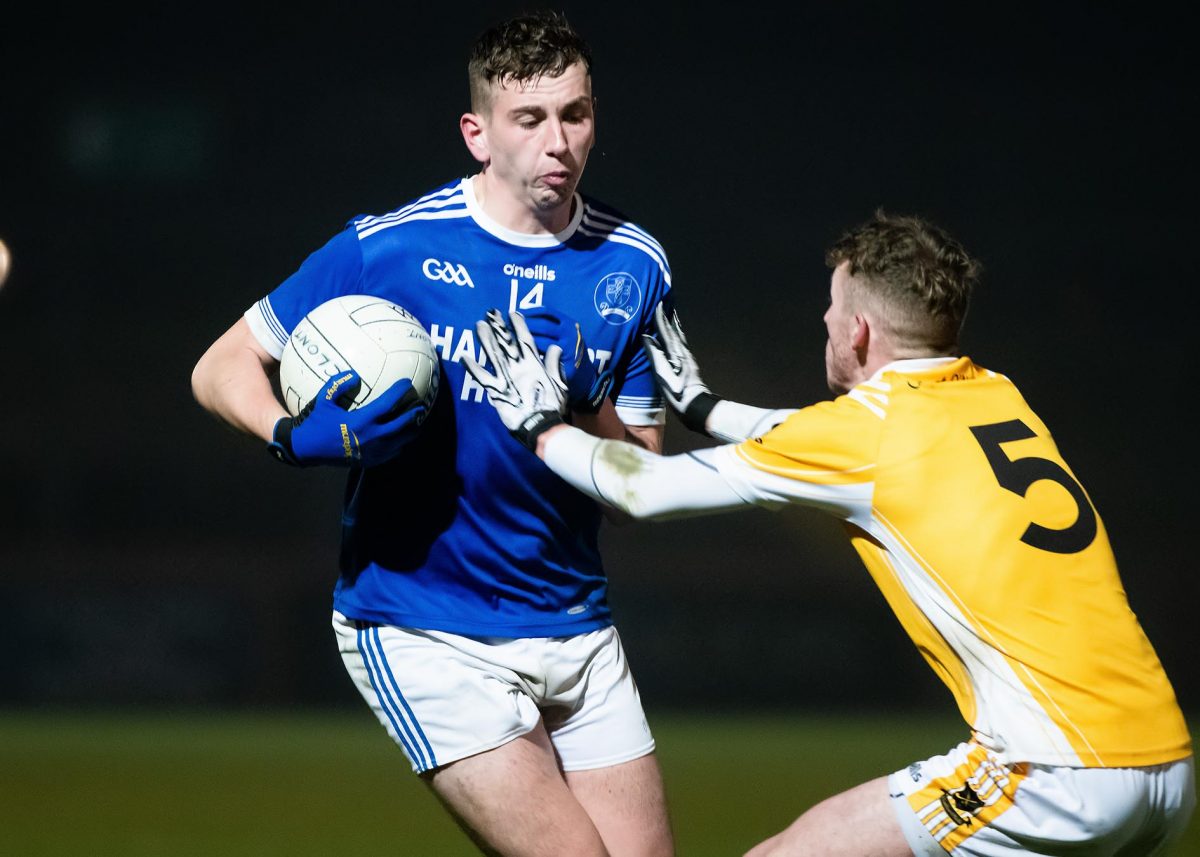 The Ulster Council have confirmed details for Naomh Conaill’s quest to become Ulster Club SFC winners for the first time in their history.

The Glenties-based club take on Kilcoo from Down in the showpiece on Sunday week, December 1, at 2pm at Healy Park in Omagh. It’s the same venue that Martin Regan’s team overcame Clontibret from Monaghan in the semi-final on Saturday last and also where Gaoth Dobhair won the provincial crown last year.

Naomh Conaill were beaten finalists in Cavan in 2010 against Crossmaglen Rangers. In the IFC decider, Magheracloon from Monaghan face Galbally Pearses of Tyrone on Saturday, November 30, at 7pm at Armagh’s Athletics Ground. 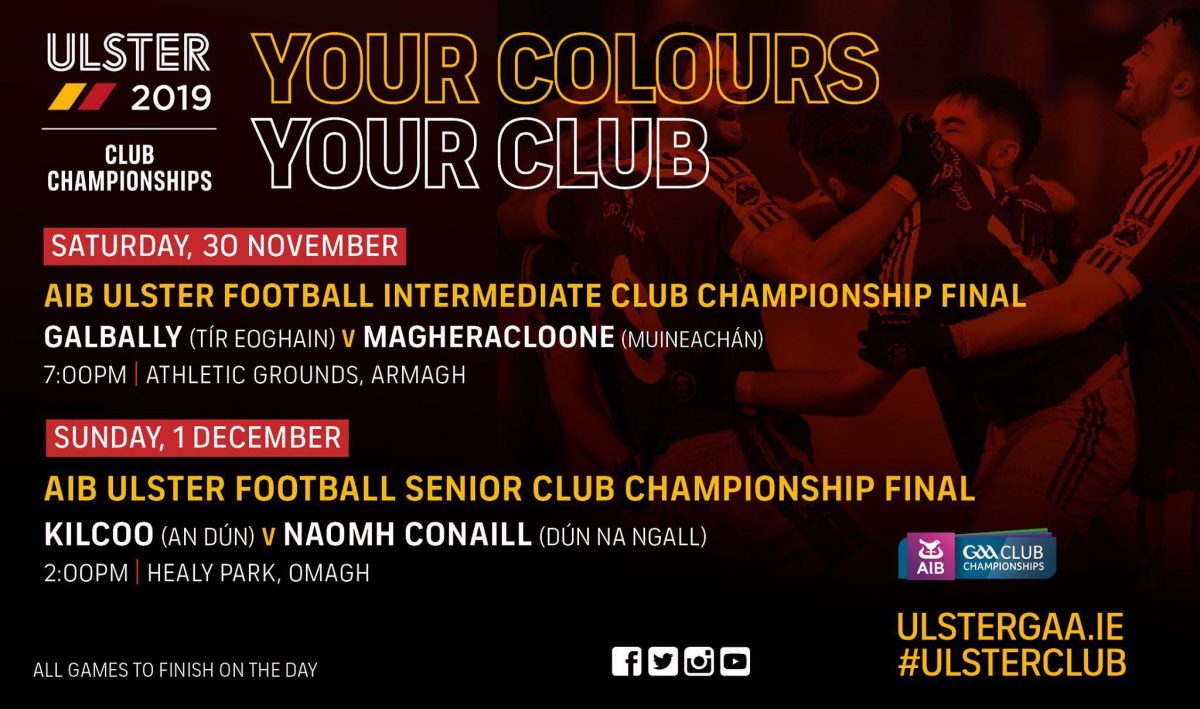