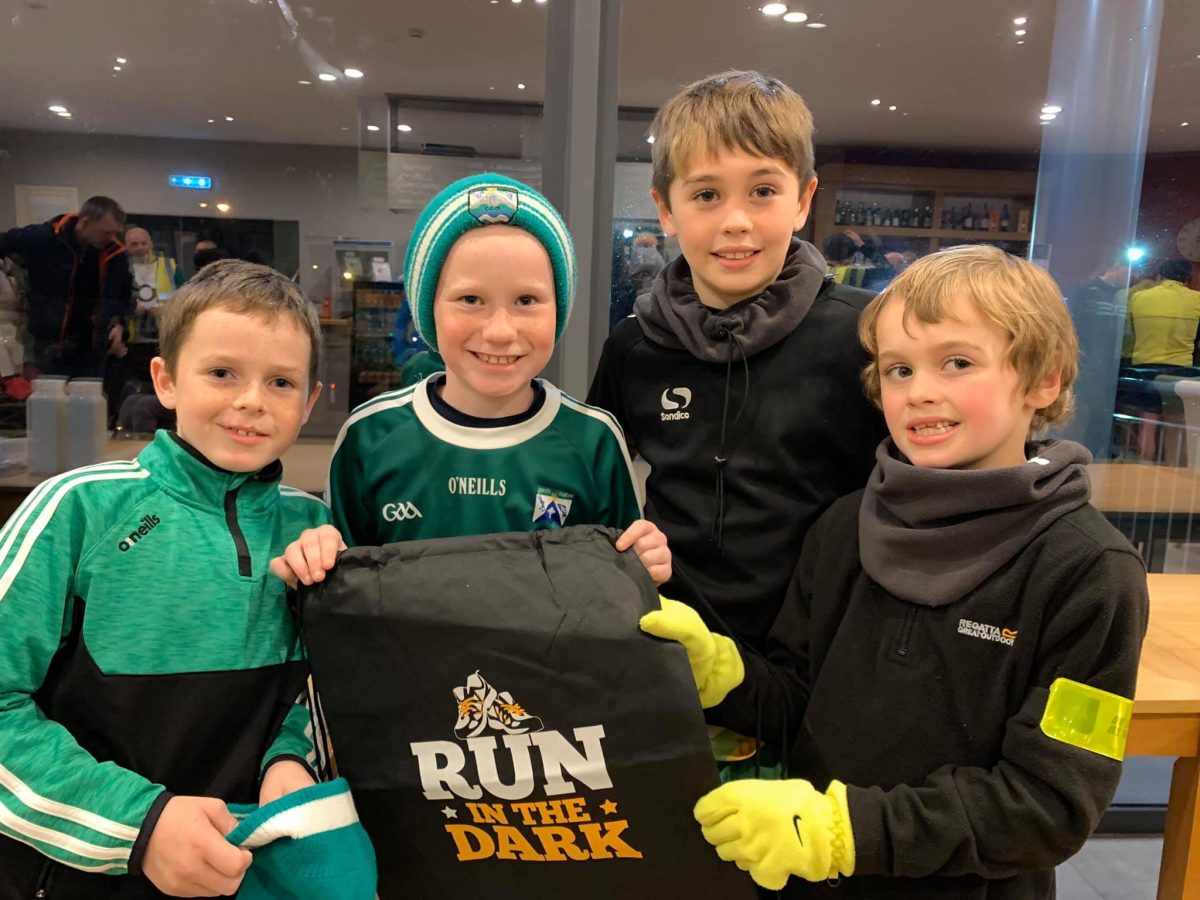 Picture special: Fifth ‘Run in the Dark’ proves a huge hit in Gweedore

THE FIFTH annual Run in the Dark was held in Gweedore at the weekend.

Organisers have paid tribute to the people of Gweedore and the surrounding areas for turning out in such numbers.

The Run in the Dark for the Mark Pollock Trust raises money for spinal cord injury research.

Anita and David from the No Barriers Foundation introduced organisers to the robotic eksoskeleton.

Thanks has been paid to sponsors Siopa Mhicí, Cois Farraige Bakers, Maple Store and Donegal Hygiene.

Music in the Amharclann was provided by Lara and Kelly and a huge thanks goes out to everyone involved for making the event a huge success. 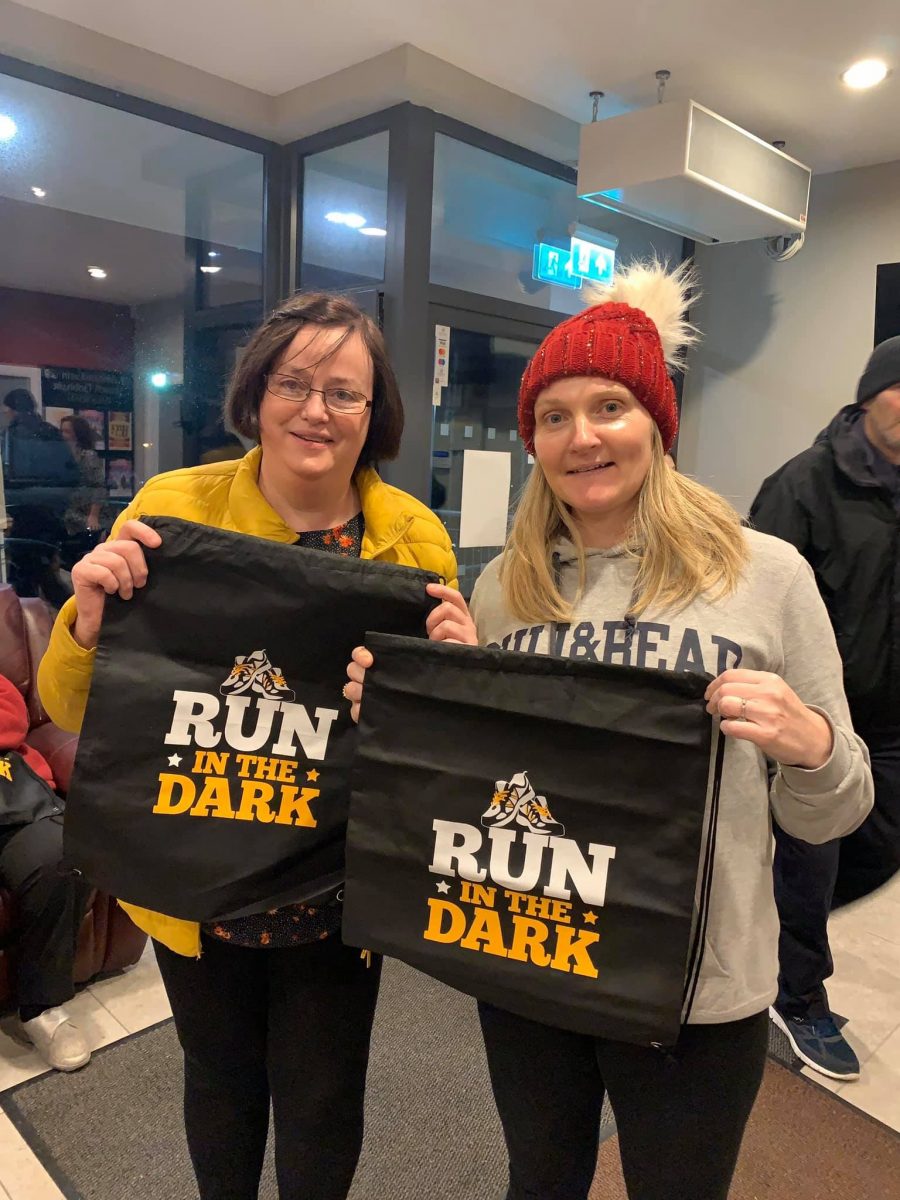 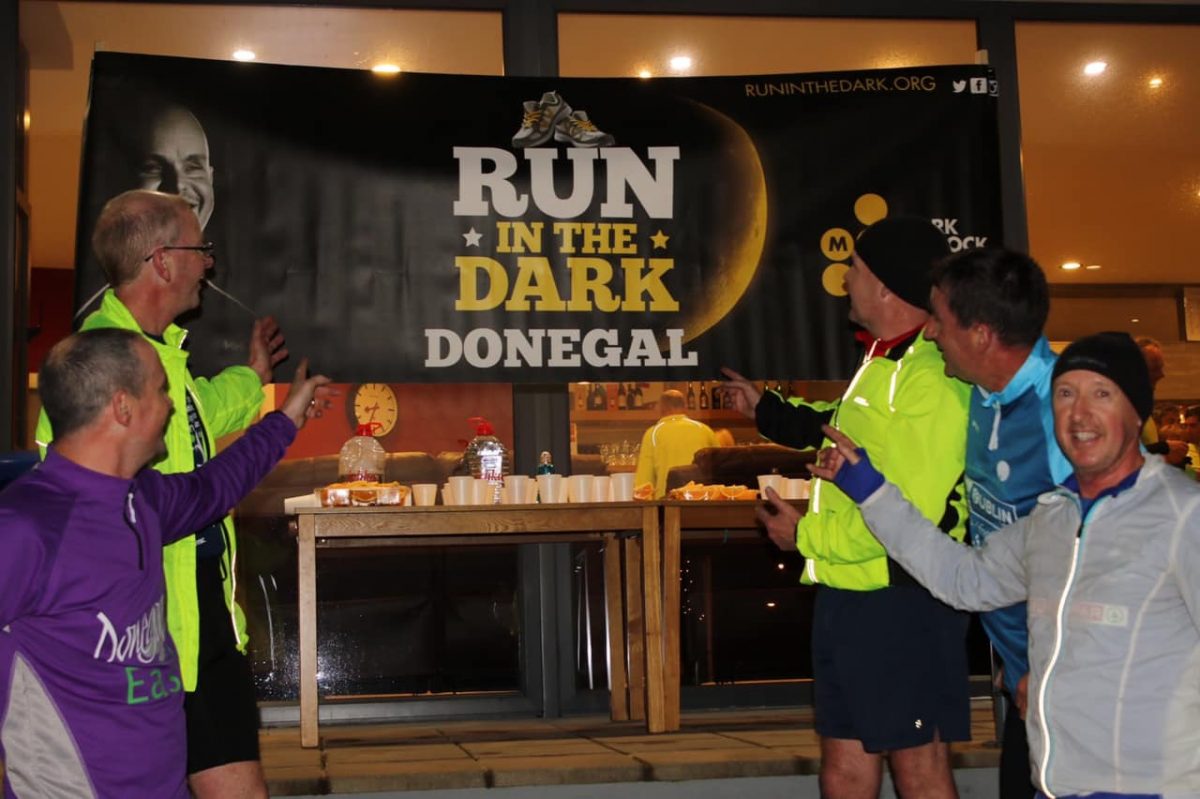 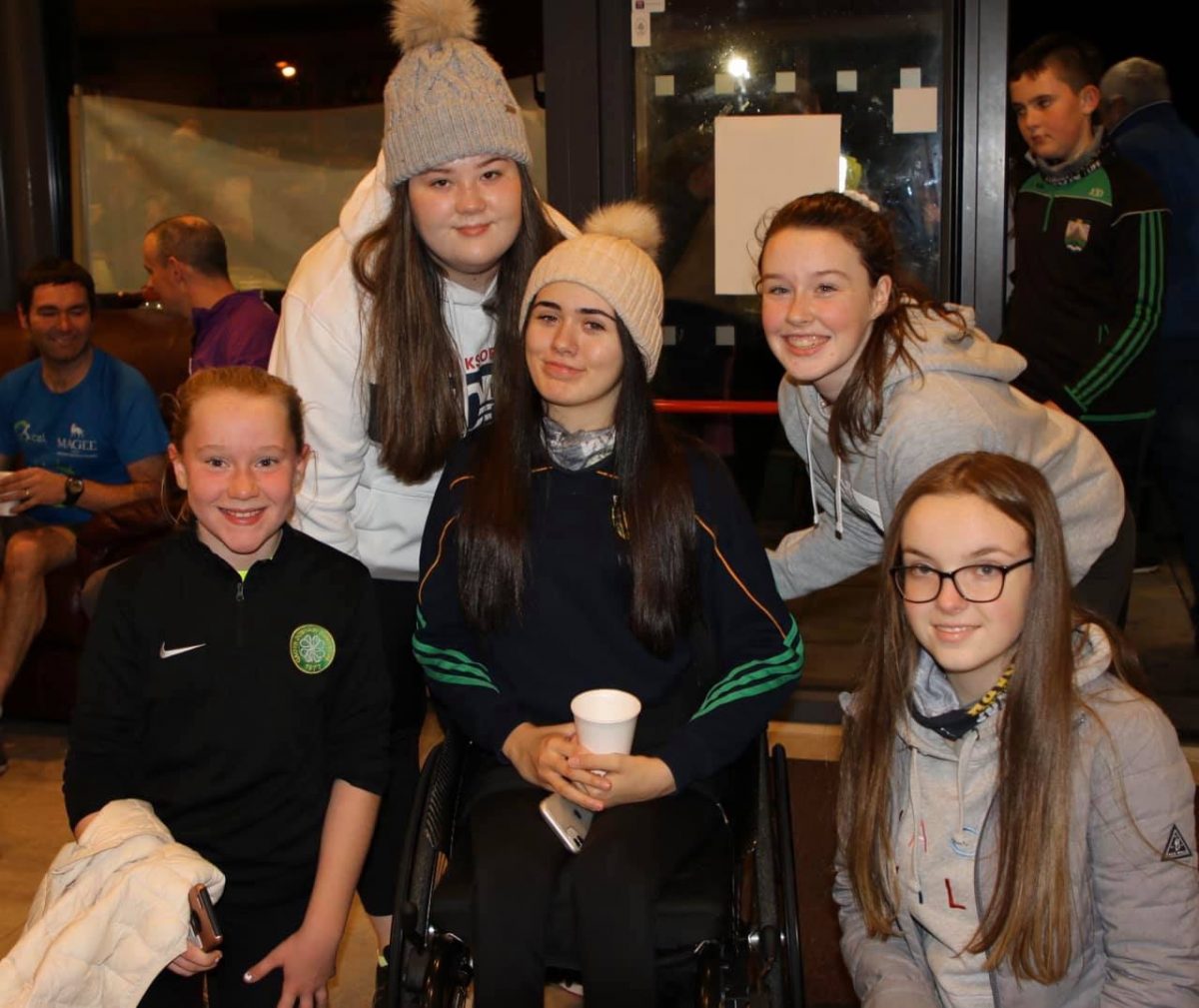 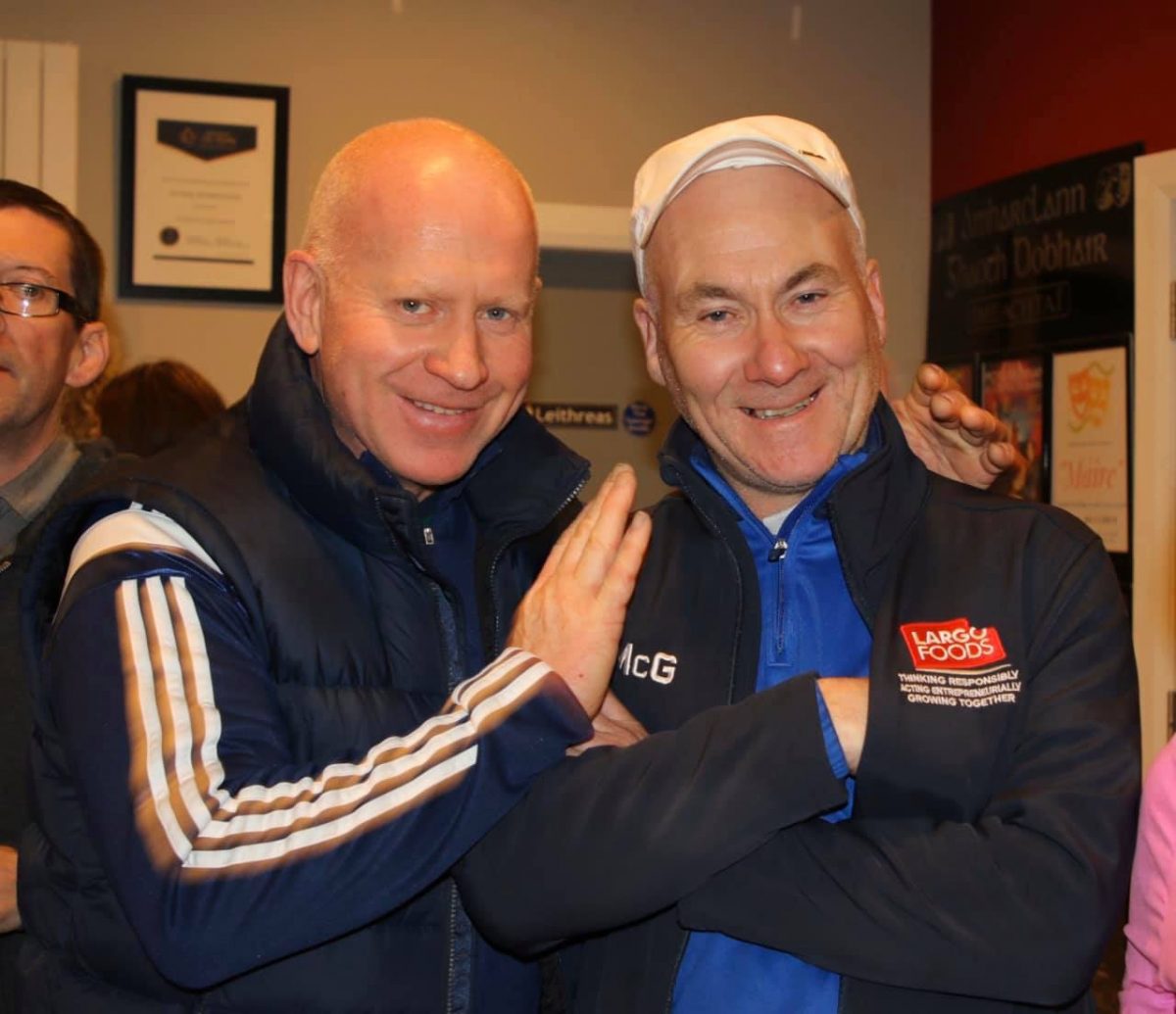 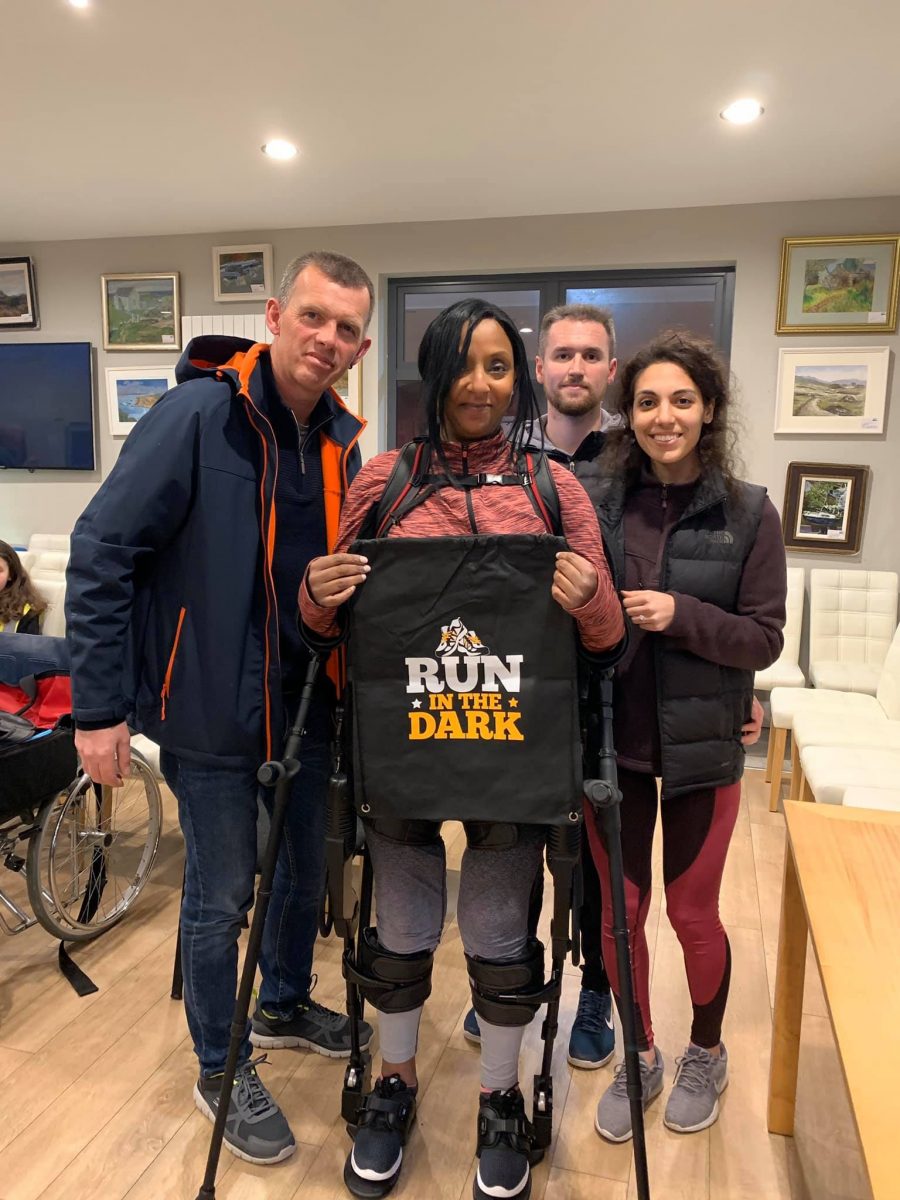 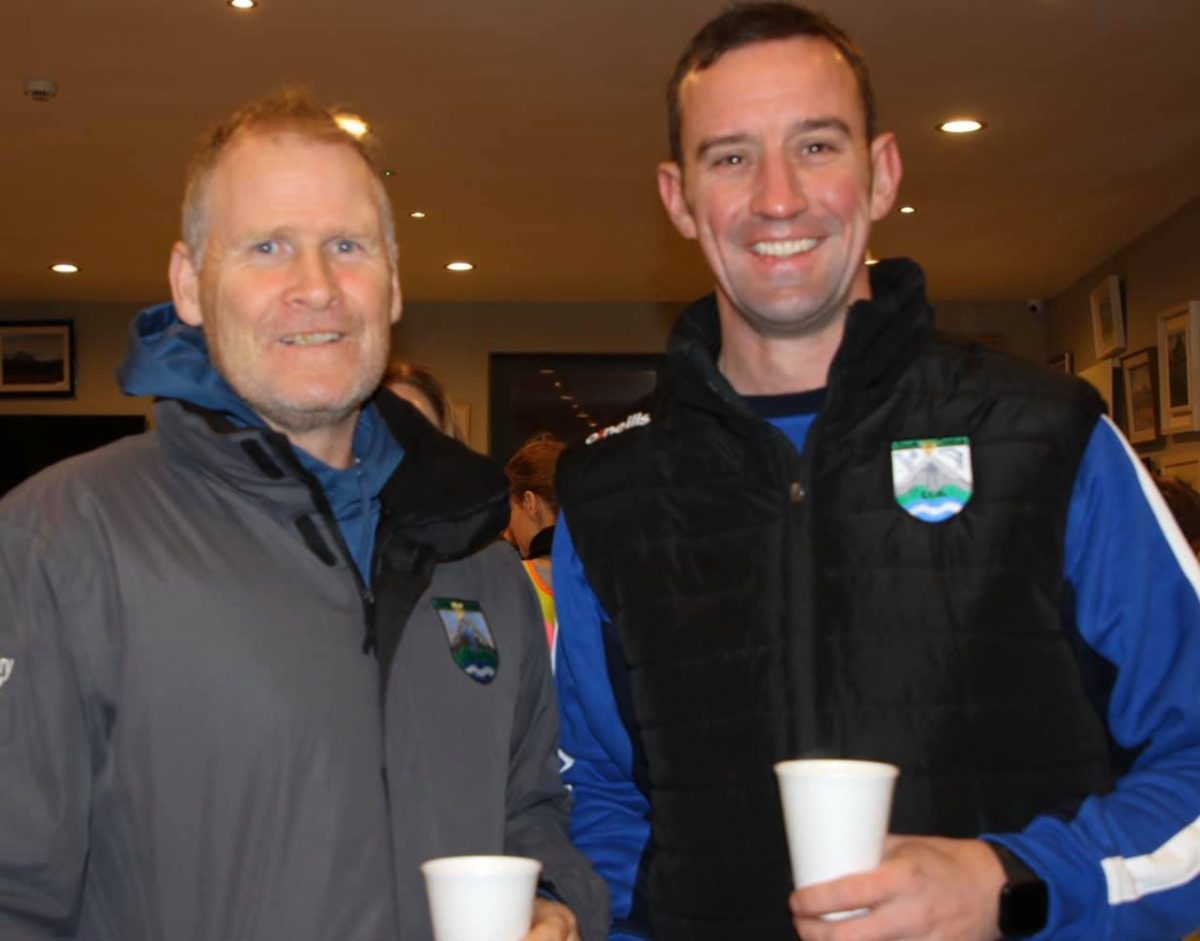 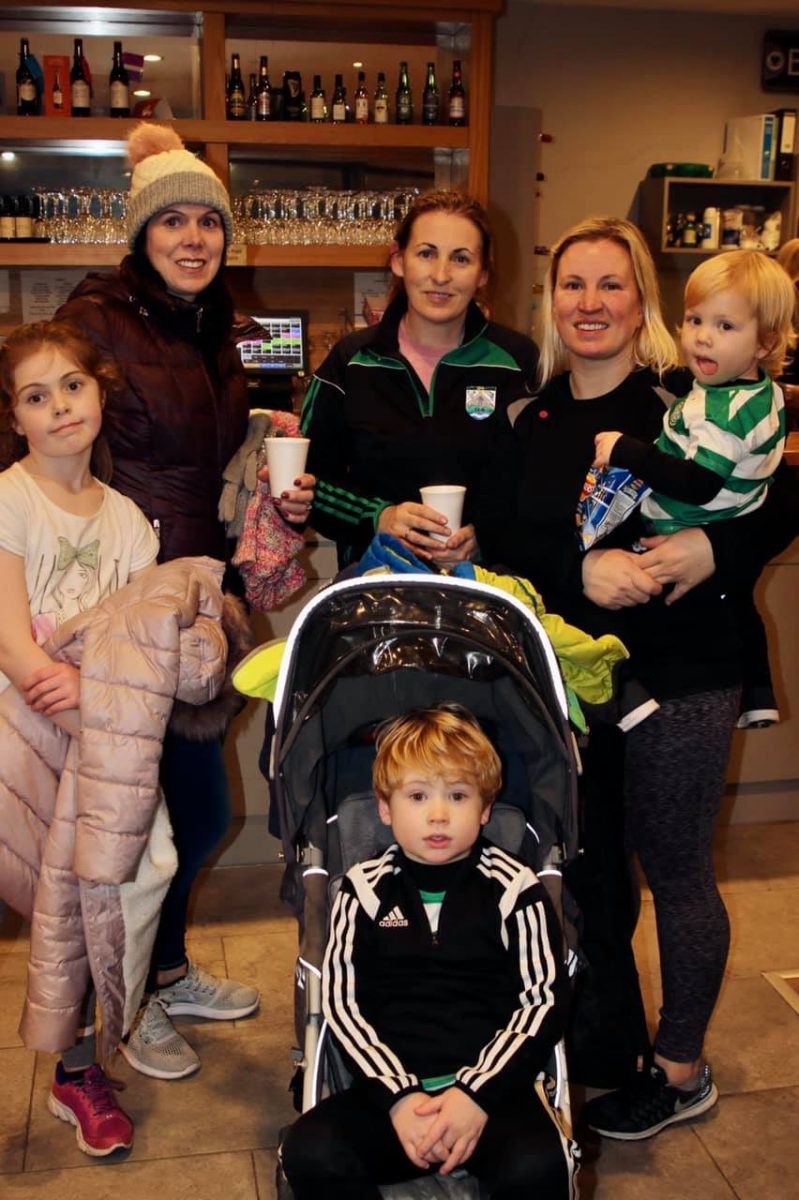