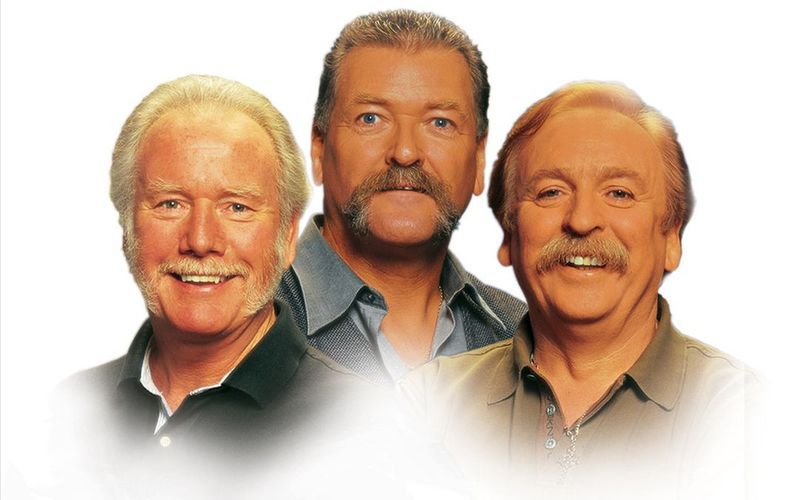 The legendary Wolfe Tones are back for Donegal gig

Legendary balladeers The Wolfe Tones are on their way back to Donegal for a highly-anticipated show in the Mount Errigal Hotel Letterkenny.

The band has announced a Christmas gig in the Mount Errigal on Monday 30th December 2019 and tickets are already in demand.

After 56 years on the road, the performance of arguably Ireland’s greatest ballad singer, Tommy Byrne, will once again be a memorable experience – Joe McDonnell, Kevin Barry, The Ballad of James Connolly, Grace, Streets of New York, as well as many other ballads, will provide a not to be missed Wolfe Tones experience.

The ticket pre-sale opens on Eventbrite this Friday 22nd November at 9am. A limited number of tickets are available in the pre-sale, with prices discounted to £22 – €25. Click here to visit the Eventbrite page.

General sale opens on Saturday 23rd November at 9am. Tickets are £26 – €29.50 and available from the Mount Errigal Hotel reception, Ticketmaster.ie and Eventbrite.

The Wolfe Tones have entered an unprecedented 56 years on the road.  Starting off in Dublin in 1963, the group continue to tour and pack venues across the World.

Emerging from the ballad boom of the early 1960’s, The Wolfe Tones started out on a career which has taken them to the heights of not just Irish, but international entertainment.  They’ve received numerous international honours, including the freedom of both New York and Los Angeles, as well as the City of Philadelphia’s greatest honour, The Liberty Bell.

The Wolfe Tones have in their ranks arguably Ireland’s most prolific song writer and composer of his generation, Brian Warfield.  Brian has written songs that have become standards with Irish groups across the World, his ballads are sung from concerts to sports stadiums across the globe.

From Celtic Symphony to Rock On Rockall, join the Wolfe tones for a Christmas concert in the Mount Errigal Hotel Letterkenny on Monday 30th December

The Wolfe Tones are iconic, they have been the soundtrack to generations of Irish across the World for the last 56 years.  Their journey continues, Brian Warfield, Noel Nagle and Tommy Byrne make up The Wolfe Tones, and they remain a ‘must see’ Irish group.

One thing is for sure, The Wolfe Tones will once again make the rafters ring in their own inimitable style.  Wolfe Tones’ shows sell out, as always, early booking is advised to experience a night to remember in the company of true legends of Irish music.

Ticket Pre-sale: On Eventbrite this Friday 22nd November at 9pm. A limited number of tickets are available in the pre-sale, with prices discounted to £22 – €25. Click here to visit the Eventbrite page.

General Sale: Opens on Saturday 23rd November at 9am. Tickets are £26 – €29.50 and available from the Mount Errigal Hotel reception, Ticketmaster.ie and Eventbrite.