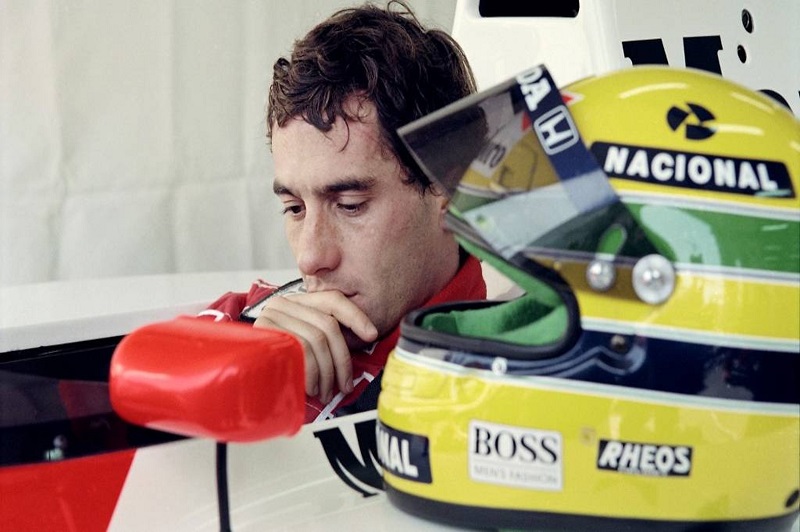 Just when you are about to write off this year’s F1 season the penultimate round in Brazil on Sunday last has brought back memories of just how good F1 once was.

Maybe it was because the Drivers’ Championship and Constructors’ silverware are respectively in the trophy cabinets of Lewis Hamilton and his Mercedes team that strategies change to that of a passionate type. We finally got real racing, compared to the cat and mouse moves both in qualifying and in race day that seem to have overtaken the sport over the last few seasons.

And maybe it was just Brazil and the passion that this country has to the sport and its drivers and the teams. Or maybe the 25th anniversary of the death of one of the greatest formula one drivers Ayrton Senna still a native hero in his home Brazil has produced one of the best weekends racing of the entire 2019 championship. 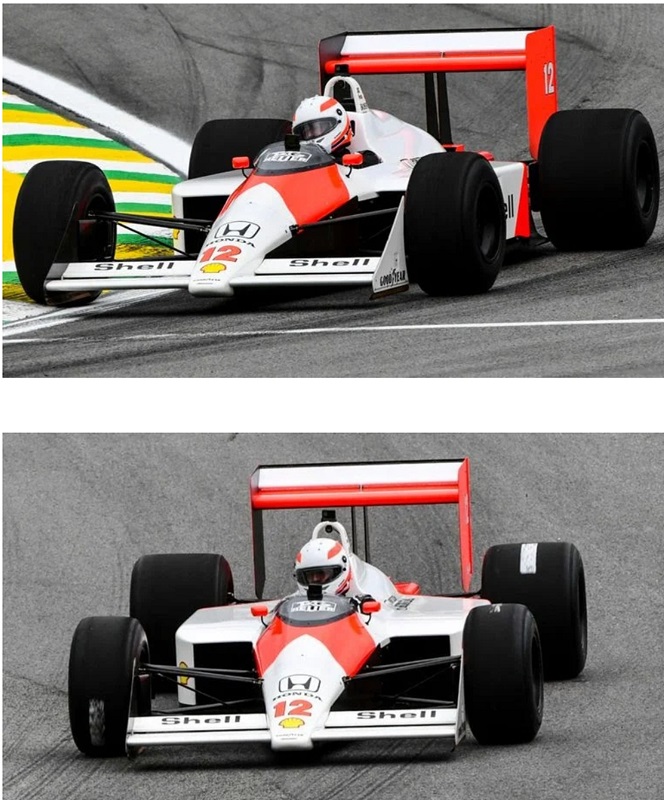 The Silver Arrows won the championship with a healthy lead in the points table but both the Mercedes team and their number one driver Lewis Hamilton, now on his 6th World championship title didn’t have things easy on their way to victory. The death of Niki Lauda in June was unsettling for Hamilton. Lauda, a three times champion himself was the biggest factor in bringing Hamilton to Mercedes and was clearly shaken by the Austrian’s passing.

Hamilton also had a faster Ferrari to deal with all season and if that wasn’t enough, he has, at the very least, two up and coming world champion contenders in the making snapping at his heels with Max Verstappen and Charles Leclerc.

In the quarter of a century that has past since the death of the great Ayrton Senna, I’ve been thinking how much sponsorship has changed and reshaped Formula 1. In the early 90’s it was Lucazade that was the biggest energy drink of the day and the nearest it got to cars was when the orange wrapping on the old bottle was stuck over headlights in foggy weather to produce a makeshift fog light. 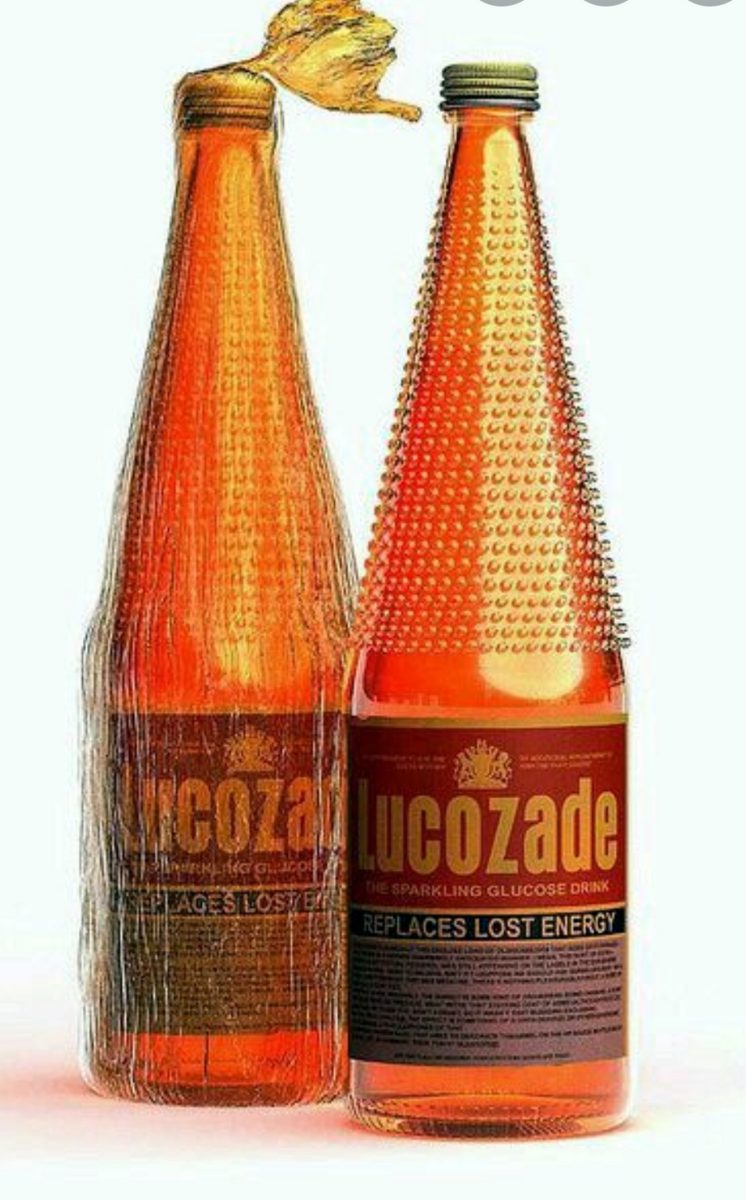 The only energy drink before Redbull came along and changed everything

Since then it wasn’t good enough for a company to sponsor teams now they wanted to own them completely. Red Bull bought what originally started out as Stewart Grand Prix which evolved into Jaguar before Red Bull bought the controlling share. In the early days of that racing team it was a Northern Ireland man Gary Anderson who was one of the car designers.

Although the like of Redbull in one way for their investment into the sport I do feel that there teams DNA has become very diluted, pardon the pun from what a traditional F1 team once was.

If you consider that Redbull have used Costhworth, Ferrari, Renault and Honda engines since it was formed in 2005 it’s not that easy for the purest of motorsport fans to follow and support this sponsor driven team. If you compare them to the likes of Ferrari team it’s a completely different type of supporter and sometimes it’s as much about the car and its heritage as it is about its drivers.

Ireland’s own Eddie Jordan Racing team had more heritage to it than the present day teams have and even became a F1 team when drivers like future world champions like Nigel Mansell and Ayrton Senna and even Michael Schumacher drove for Eddie Jordan and his fledgling team. They made it way up through the ranks, and tracing his career before that, when Eddie Jordan was a racing driver himself, it was Donegal’s Derek Mc Mahon Racing team that Eddie was a part of. 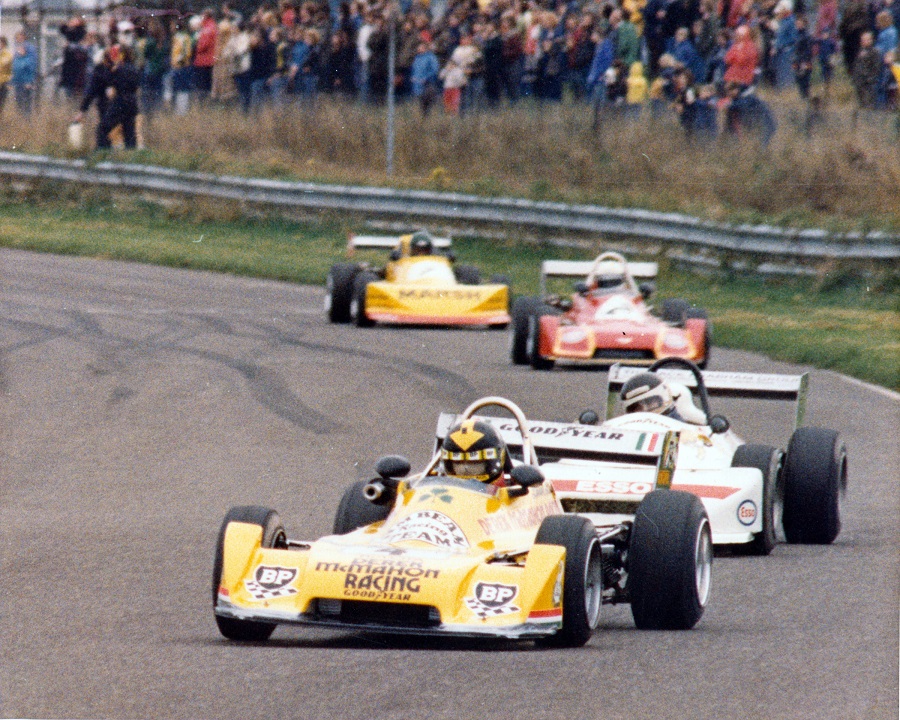 Eddie Jordan in the lead in one of Derek Mc Mahon Racing team cars in the seventies.

Eddie Jordan would be the first to tell you if it wasn’t for “Big D” in the early days promoting and supporting drivers there might never have been a Jordan F1 Team which had traces of the DNA of that old Derek Mc Mahon Racing Team in is blood from all them years ago. 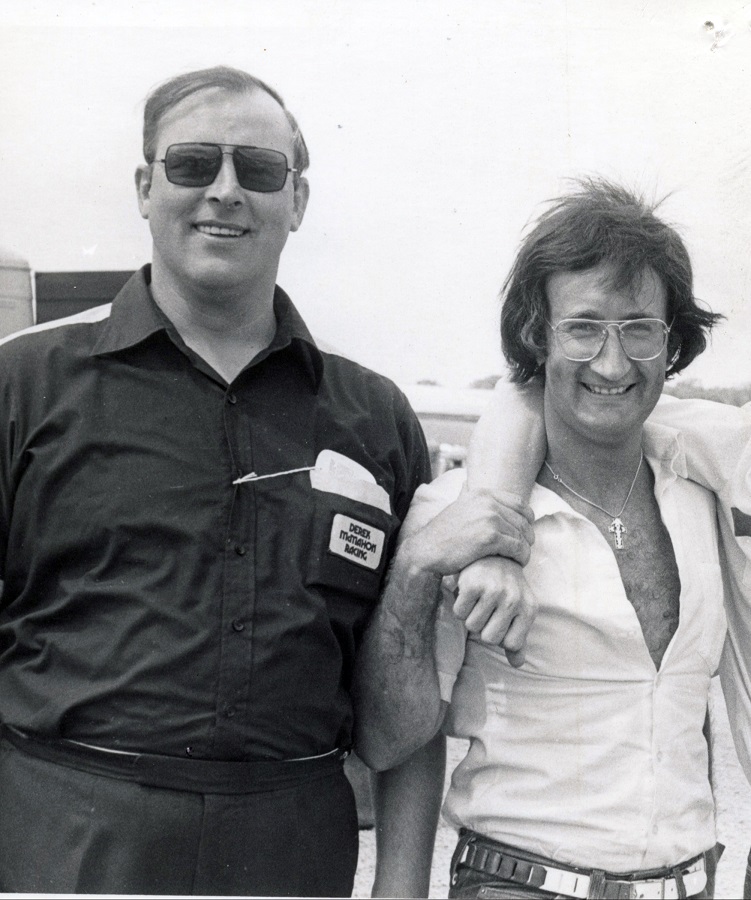 A card from Eddie Jordan to the Late Derek Mc Mahon affectionally known as “Big D” thanking him for for his help in putting Eddie’s motoring racing career on track.

All about the undercut.

All this season it has been about the undercut and double stacking which all happened in the pits. Red Bull are on 1. 8 seconds to change a set of four wheels, Hamilton a little longer, when we arrive in the pits unannounced, minus part of his from wing.

And the default setting deep within former world champion Vettel tripped again at the weekend when his young team mate Leclerc passed him for position after the restart with the end result of the two Ferrari trying to swap a front and back wheel on both car and both of the team ending up out of the race in the final laps.

Vettel and Leclerc on track tyre change battle which came unstuck putting them both out of the race.

On the 25th anniversary of the great Ayrton Senna’s death it was Honda that powered the first three cars to the podium at the weekend. When the dust settled the same weekend that Martin Brundle got a chance to drive Senna’s old Honda powered McLaren, the MP4/4 considered to one of the most successful cars in F1 around an emotional home track of that great Brazilian driver.