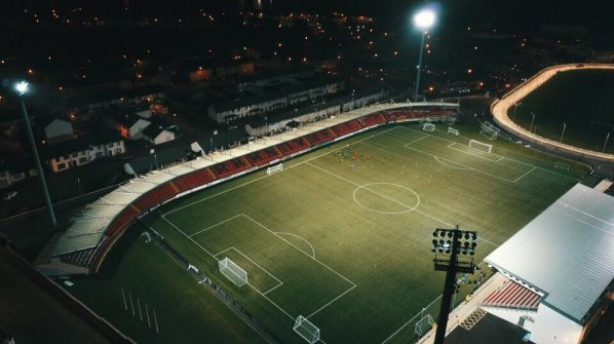 DERRY City are seeking to join the Donegal Schoolboys and Youth Leagues with the matter to be discussed by delegates at Monday’s annual general meeting.

The Brandywell club have requested that their Under-14 be allowed to play ‘development matches’ within the Letterkenny North West Division.

Derry City have also asked that they be allowed to enter their Under-16 team in the Under-18 Youth League in 2020.

“Both requests can be opened for discussion under AOB at the Donegal Schoolboys/Youth League AGM Monday 25th November,” clubs have been advised.

“A further meeting between Letterkenny/North West clubs and the Derry City FC delegation, to discuss the 1st proposal in more depth, was also requested by both LK/NW representatives, and Derry City F.C.”