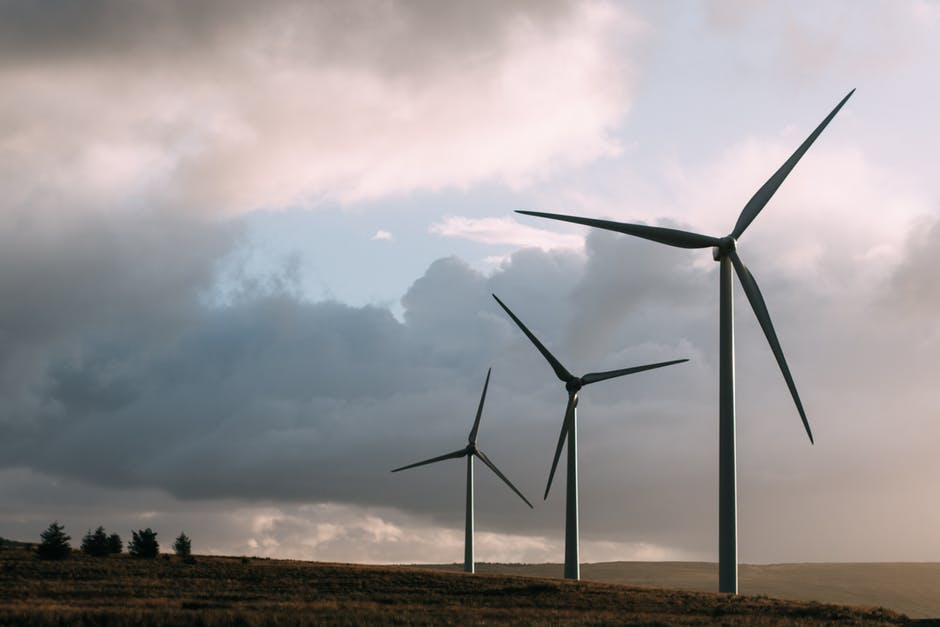 Residents of the Garrygort community close to Kerrykeel and Milford have expressed serious reservations over plans to construct two wind turbines in their neighbourhood.

Members of the local community told the Tirconail Tribune that they do not want these turbines in such close proximity.

They point to the unacceptable noise levels, visual pollution and intereference to daily life of the people and animals, flicker effect along with the potential for serious deterioration in the value of land and sites in the area.

A number of residents who contacted the newspaper this week say that leaflets on behalf of Garrymore Windfarms Ltd. were delivered to households this week inviting them to an information evening on Tuesday.

The event in the supper room of the Milford Parochial Hall on Tuesday evening will run from 7.00 to 9pm.

Householders in the area that these turbines will be fully visible from the town of Milford and they do nothing to enhance the landscape.

The Tribune reports that the names of an architect’s office in Northern Ireland are on the leaflet for those seeking further information.

The residents of the Garrygort area said it is important for the wider community to come to the information evening and to make their concerns known to the developers of the project.