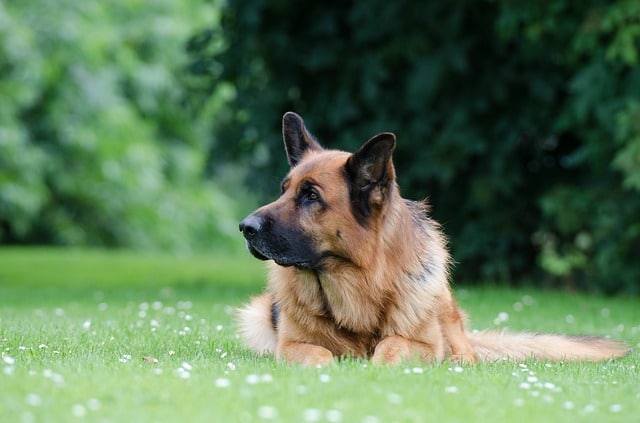 A Judge has said dog owners look very differently at their pets than people who do not own dogs.

Judge Paul Kelly was speaking in the case of a young Co Donegal woman charged with not having her dog under control or having a muzzle or chain on it.

The court heard Ms Gallagher, 23, had her dog at her home at Moyle Park on September 1st last year.

The dog, whom she had owned since it was a pup, became excited when it came across neighbour Sarah McGoldrick.

It jumped up on her and bit her on the forearm leaving her with two puncture wounds.

The young mum had to receive medical treatment from her local doctor for the wounds.

Solicitor for Ms Galagher, Mr Rory O’Brien told the court that the dog was licensed but that he was not muzzled or on a lead when he came out of the rear of the house.

He said it was a “human error” and the dog was normally under control and well behaved.

Since the incident, Ms Gallagher’s partner had put up a fence and bolts to keep the dog enclosed.

“It was a once-off isolated incident,” added Mr O’Brien.

However, Judge Kelly said people who owned dogs took a different view from people who didn’t own them.

Judge Kelly described it as a “terrifying ordeal” for the injured party to be attacked by a dog and particularly a German Shepherd.

There was an obligation on such dog owners to have the animal on a leash and muzzled.

“That’s why the laws are in place.” saying the victim of the attack had received a “nasty injury” as a result.

He ordered Ms Gallagher to pay Ms McGoldrick €250 for her costs including medical treatment.