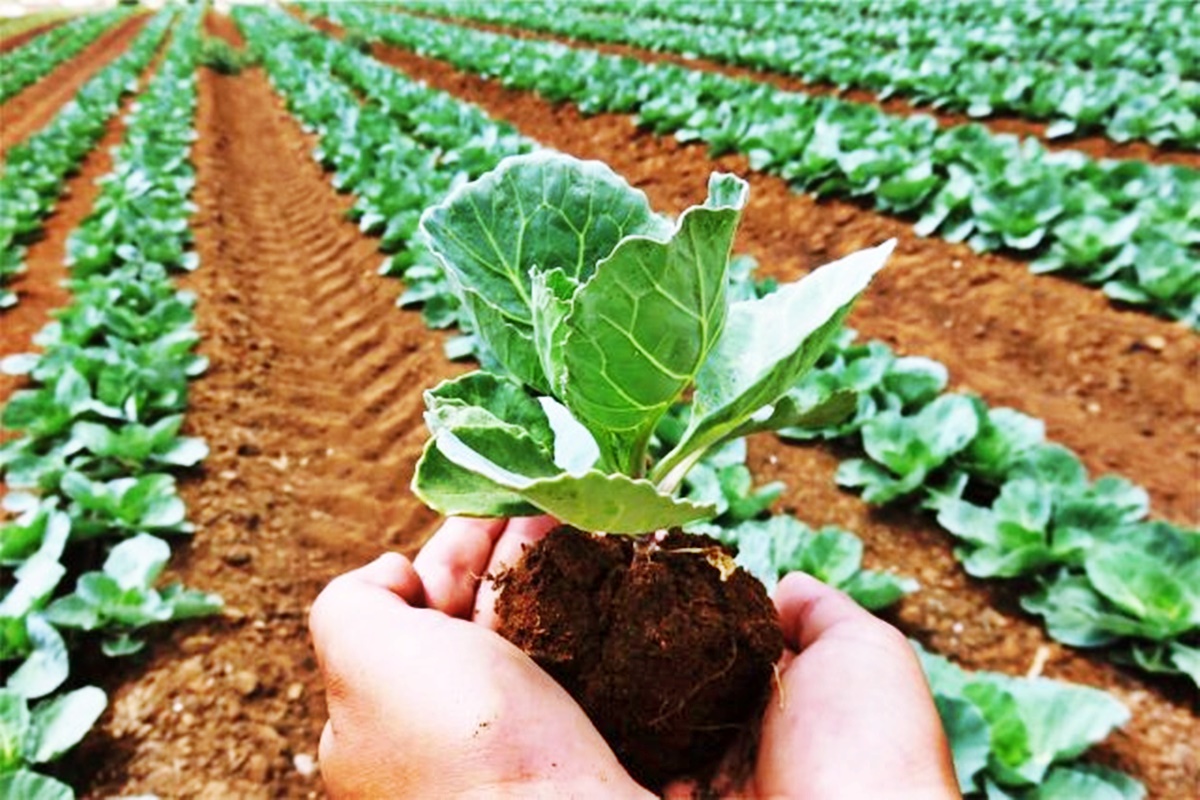 Minister must explain why 75% of organic farm applications failed – McConalogue

Fianna Fáil Spokesperson on Agriculture, Food, the Marine Charlie McConalogue TD says the Minister for Agriculture needs to explain why so many applications were rejected following the reopening of the Organic Farming Scheme last year.

A total of 75% of applications to the Organic Farming Scheme were rejected.

And Deputy McConalogue said the Minister for Agriculture needs to explain why.

The Inishowen TD said “The scheme reopened in a thirty-day window in 2018 with 255 total applications. It is utterly baffling that 75% of applications would be turned down. Of these numbers 34 have appealed their application decision.

“The Organic Farming Scheme is an important payment to farmers with roughly 1,550 in the scheme. It is a vital scheme for those who do produce organic products.

“It also seems highly unlikely the money assigned to this scheme under the Rural Development Programme 2014-2020 will be used in full. Of the €56m budgeted for the scheme only €26m has been spent with just one year left.

“The Minister needs to urgently explain the astronomically high rejection rate on applications, how the appeals process is being handled, and detail a timeline for appeals so farmers are given a fair hearing.

“Minister Creed owes answers to the high volume of applicants who have had their application turned down.”