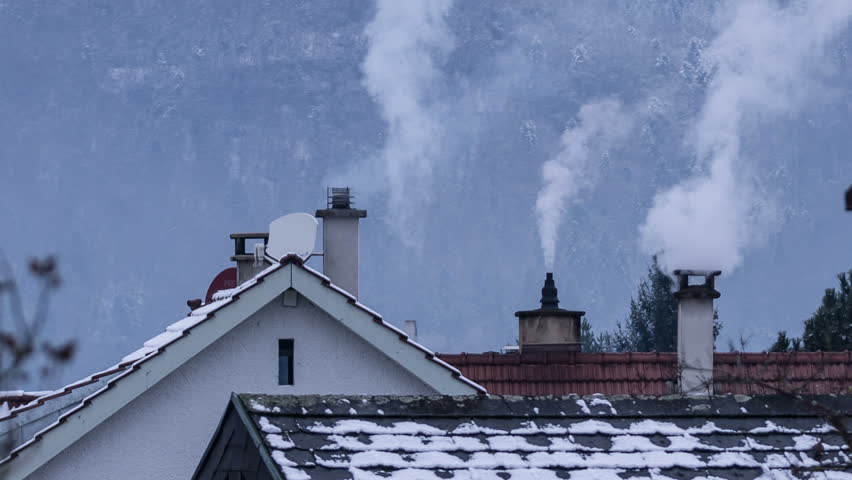 A survey has revealed that the burning of coal in Letterkenny and its environs is still having a major effect on air quality.

The results show there were no breaches of either limit during the two weeks in June, (left hand side), while the change to colder autumn weather around mid October has seen 7 breaches of the PM10 limit and 12 breaches of the PM2.5 limit over two weekends.

These breaches are linked to the burning of fossil fuels because the influence of traffic is expected to be much reduced at weekends.

Now that we have entered the heating season, Donegal County Council is reminding householders in the Letterkenny and environs area that there is a ban on the burning of Smoky Coal.

With real time air quality information at our fingertips on www.donegalcoco.ie the public can see the impacts that burning smoky coal is having on the air quality in Letterkenny.

The Environmental Protection Agency manages the national ambient air quality monitoring network and, in association with Donegal County Council, installed and commissioned the air quality station in Letterkenny in May 2019.

In Donegal, Particulate matter (PM 10, PM2.5) coming from the burning of solid fuel for home heating is the main cause of poor air quality and it impacts on health through disorders of the heart and lungs.

Dr Laura Heavey, Specialist Registrar in Public Health Medicine, says, “the smoky coal ban is a really positive initiative to improve the health of people in Donegal. We know that air pollution increases symptoms and hospital admissions for those with asthma, COPD and other lung diseases. It can also trigger heart attacks and strokes, through damage to the blood vessel walls.

She adds “Dublin city imposed a smoky coal ban back in 1990. Dr Luke Clancy, a respiratory physician in Dublin, has calculated that the ban saved 369 lives per year in Dublin, based on rates of heart and lung disease before and after the ban. If everyone in Letterkenny complies with the ban, we could see a similar impact here on the health of people in Donegal.”

She said “You can make a difference over the winter burning season by using longer lasting low smoke fuels, such as low smoke coal or wood, kindling, fire logs, fire starter logs; or turf or turf products.

Householders are obliged to comply with the smoky coal ban when burning fuel and should discuss the many different types of low smoke fuels that are available with their local coal merchant.

The other key part of this legislation is that coal retailers and coal merchants are not permitted to market, sell or distribute smoky coal inside the ban area. Donegal County Council will be working with the Revenue Commissioners, in a multi-agency enforcement initiative, focusing on the coal retail / merchant sector. This will involve the inspection of delivery lorries and new legislation has also made provision for fixed penalty notices for breaches of the legislation within the coal sector ranging from €250 – €1,000.

“It is important to remember that the sole purpose of this law is to deliver cleaner air” says Suzanne Bogan and “it is only through the continued support of householders, coal retailers and merchants that improvements in air quality will continue”.

For more information or to report a breach of the law contact Donegal County Council on 074 9153900 or visit www.donegalcoco.ie or visit www.dccae.gov.ie .