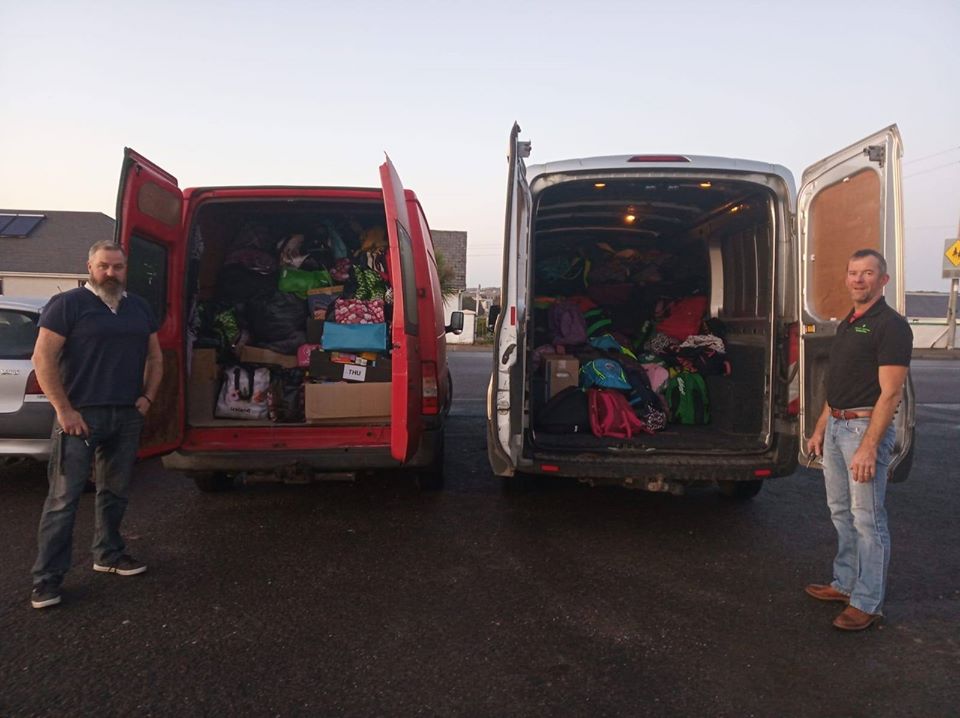 Almost 600 backpacks were sent to Dublin this week following a ‘School Bags for the Homeless’ appeal which inspired hundreds of people around Donegal to pack worthwhile gifts for strangers in need.

The idea began with Annagry woman Linda Ní Ghallchóir, who wanted to make a difference for people living on the streets.

Linda started a school bag appeal – where people could fill bags with essential items to help people who are living rough or in emergency accommodation.

The project, which was shared widely online, spurred people to make an effort to do #OneActOfKindness and team up for large-scale charity collections.

The result was 581 schoolbags plus many other vital items being packed and sent to Dublin as the cold winter nights set in. €300 was also raised for the delivery costs.

“Donegal be proud we will always be ready to give a helping hand to those who need it!,” said the collection team on Facebook.

Two vans were driven to the capital this week to bring the donations to the volunteers at ‘Homeless Mobile Run’, who work directly with the homeless via soup kitchens in Dublin. Bags were distributed to the Inner City Helping Homeless and Feed Our Homeless charities.

“We can’t believe their generosity,” said a spokesperson for Inner City Helping Homeless. 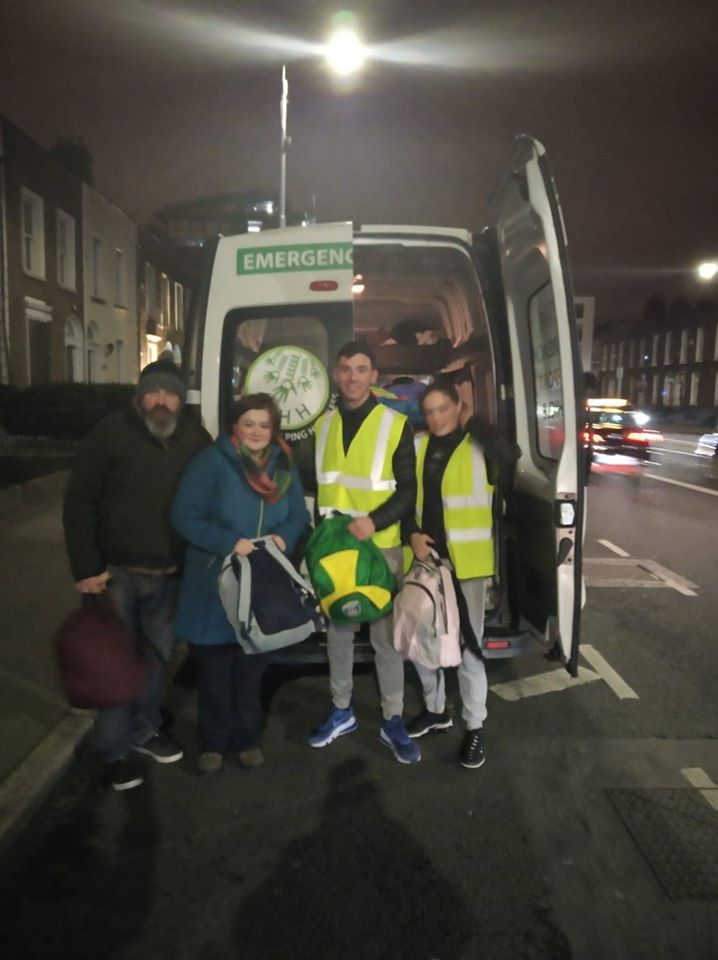 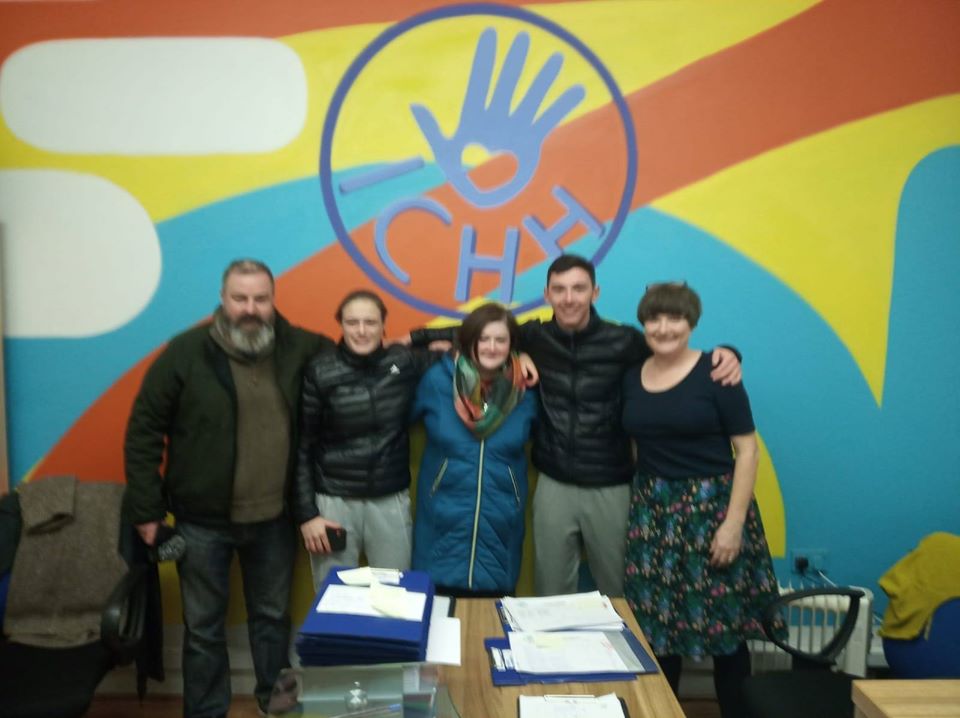