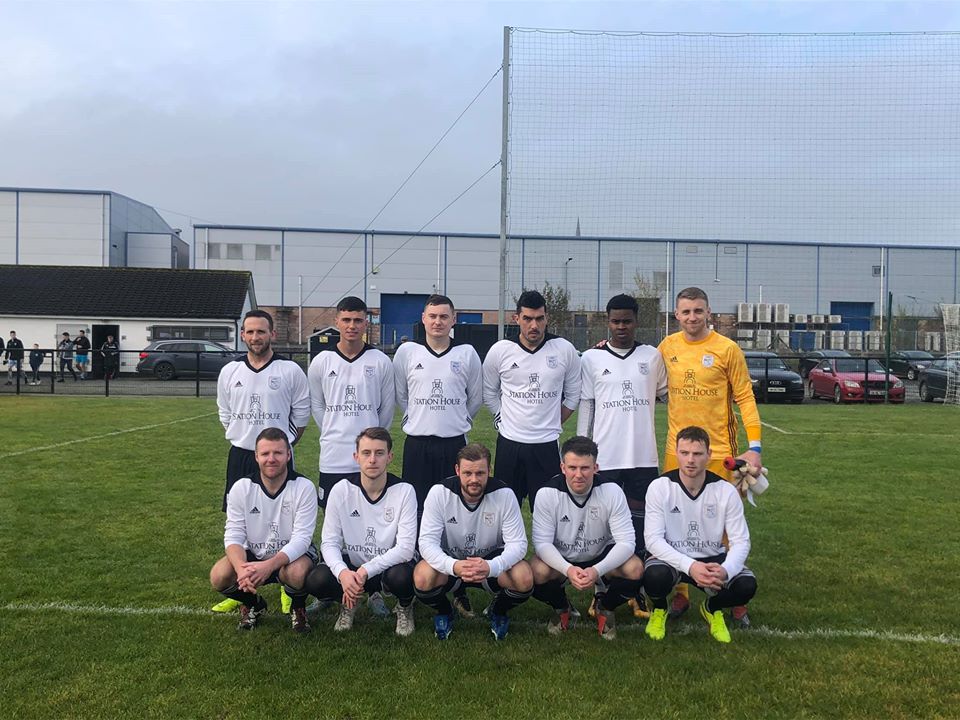 BJ Banda hat-trick gets Rovers back to winning ways

The former Finn Harps man was the big difference as Eamon McConigley’s team got back to winning ways, putting a game Fanad United to the sword.

Dan O’Donnell netted a hotly-disputed second goal for Rovers and, while Martin McElhinney headed in for Fanad 10 minutes into the second half, Banda completed his hat-trick late in the game.

Banda opened the scoring on 26 minutes when he superbly finished past Oisin Cannon the Fanad United goalkeeper from inside the area. A well-worked Rovers move concluded with Johnny Bonner feeding Banda and the striker did the rest.

Earlier, Bonner and Banda combined to set up Declan Sharkey, but his first-time volley had too much elevation. 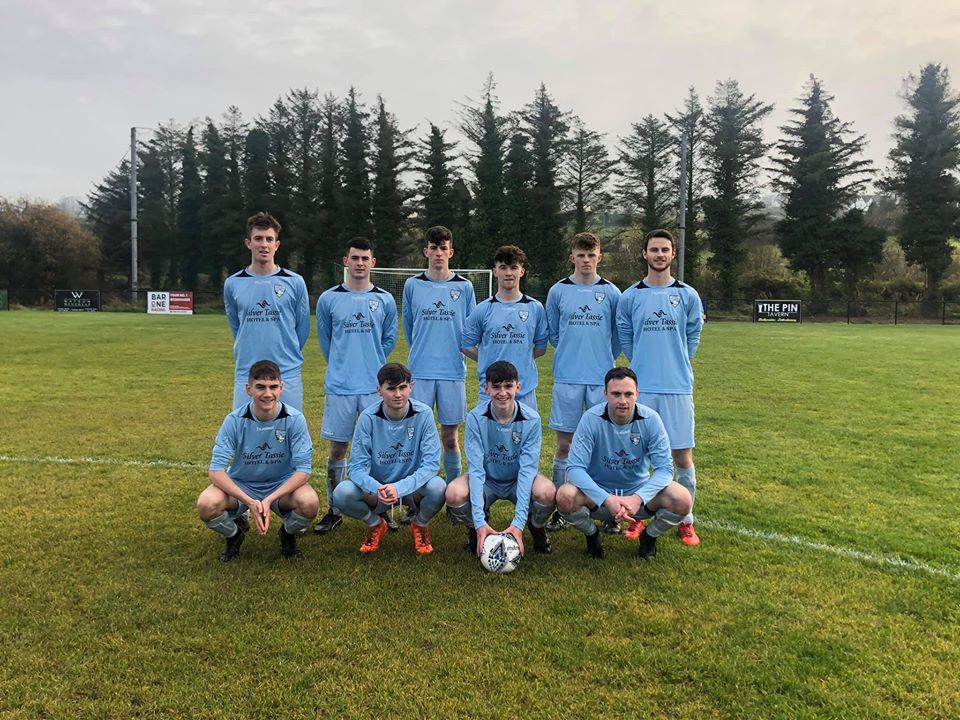 Lee Toland headed over from a corner before Cannon denied Sharkey as Rovers turned the screw.

Four minutes before half-time, Rovers doubled the lead. Gary Merritt’s header was saved by Cannon and, in the ensuing scramble, O’Donnell forced home.

Fanad argued the ball hadn’t cross the line, but the goal was given with ref’ Marty McGarrigle and assistant Packie Coll firm in their decision.

If that was a hammer blow for Fanad, the fatal strike arrived eight minutes into the second half as Banda’s powerful effort flew high past Cannon.

Emmet Friars had a header blocked on the line in the opening moments of part two.

Fanad made them think, though, when, just two minutes after Banda half made it 3-0, McElhinney headed in from close range after getting on the end of Brian McVeigh’s cross.

McVeigh drove wide as Fanad sought a way back but it was game, set and match ball for Banda as he nodded in from Toland’s pin-point deliver.

It was a perfect time to return to winning ways for Rovers, who had drawn their last two games.

Just in time ahead of the visit of champions Cockhill to the Cathedral Town next Sunday.