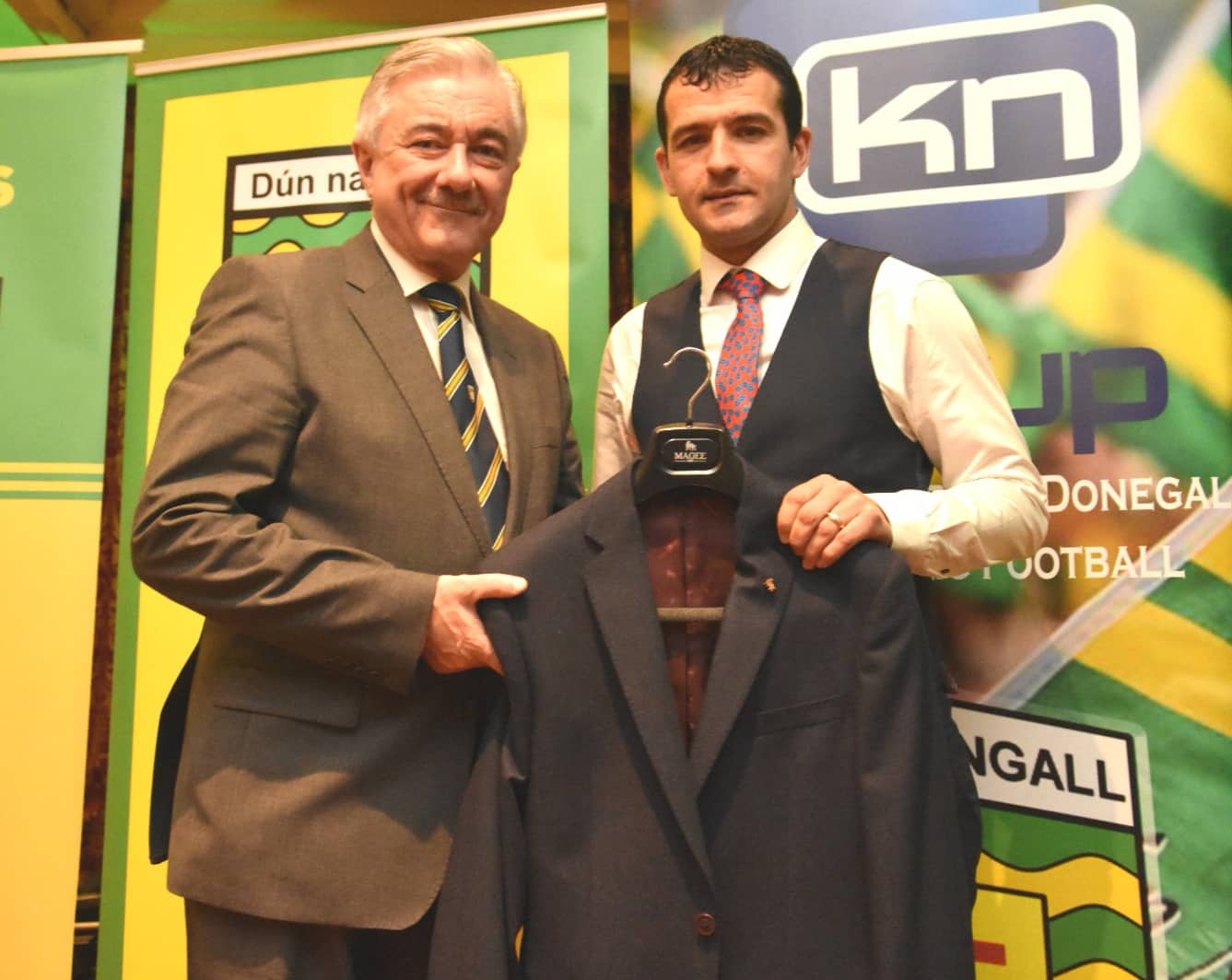 Frank McGlynn opted to retire from the inter-county scene with Donegal following an All-Ireland title win and five Ulster championships.

The Glenfin native made his first appearance in 2006 and has been a mainstay for Donegal since. At the Donegal GAA annual banquet on Saturday night, McGlynn was thanked for his service to Donegal.

He spoke to Alan Foley afterwards …