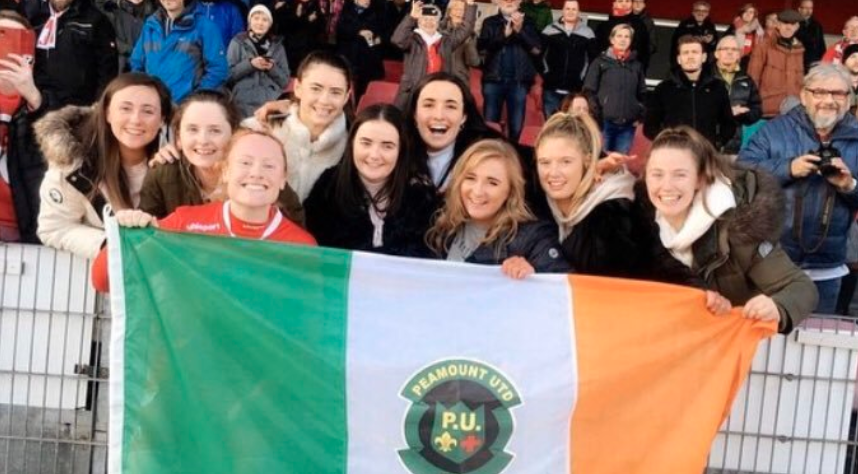 Some of Barrett’s former team-mates from Peamount United were in attendance as the Milford woman notched the fourth goal in a 4-3 classic.

Karoline Rohr and Eunice Beckmann had Köln 2-0 ahead.

However, Dora Zeller pulled one back only for Lucia Ondrusova making it 3-1.

Milena Nikolic had Leverkusen back in the hunt before Barrett riffled in another eight minutes from the end.

Right at the death, Ivana Rudelic bagged a third for Leverkusen, but it proved a consolation.