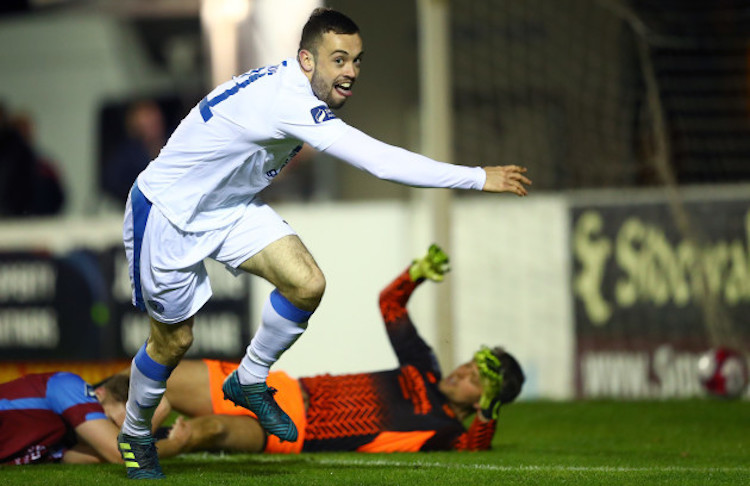 NATHAN Boyle has become the latest player to leave Finn Harps, the club has confirmed.

The 25-year-old striker is moving to Australia, ending his time at Harps, with whom he had two spells.

The Derry native had a loan spell at Finn Park in 2015 when he aided Harps’ successful promotion push.

Having returned to Derry City in 2016, Boyle rejoined Harps last December and helped Ollie Horgan’s men to stay in the top flight.

Harps have had a number of departures since the end of the season.

Mark Russell and Jacob Borg are expected to move elsewhere.

Caolan McAleer left the Harps panel during the season without comment from the club, but the Omagh man has recently indicated that he wants to get back into football again.

Horgan remains in talks with the Harps Board about his own position as manager, but it is expected that he will stay in charge.