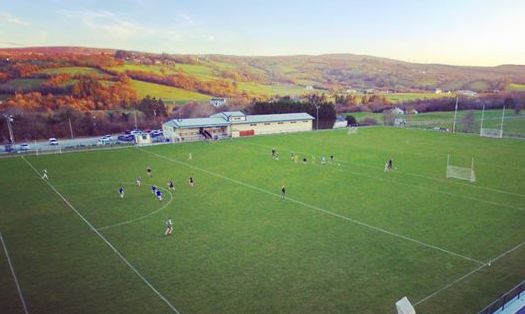 THREE-TIME Donegal SFC winners Glenswilly will be under new management in 2020.

Pauric Bonner is to take over at Pairc Naomh Columba for the new season.

Bonner is a native of Dungloe, now living in Glenswilly.

He will be assisted by Laurence McDaid, a former Dungloe player who hails from Glenswilly.

Brendan Walsh and Ryan McKinley formed the management team at Glenswilly in 2019, but Bonner’s appointment was ratified on Friday night at the club AGM.

Glenswilly’s neighbours Termon will also be under new management in 2020 as Francie Friel is to take over from Paddy McDaid at The Burn Road.

It is expected that Mervyn O’Donnell will stay as Gaoth Dobhair manager for 2020, while Gary O’Neill is to remain on for a second season at the helm of St Michael’s.

St Eunan’s look again to be under the charge of Richard Thornton next year and Pat Campbell is said to be continuing at Four Masters.

Sean MacCumhaills are on the hunt for a new boss following the departure of Bernard McGeehan and Milford are seeking a replacement for Danny O’Donnell, who stepped down at the end of the season.