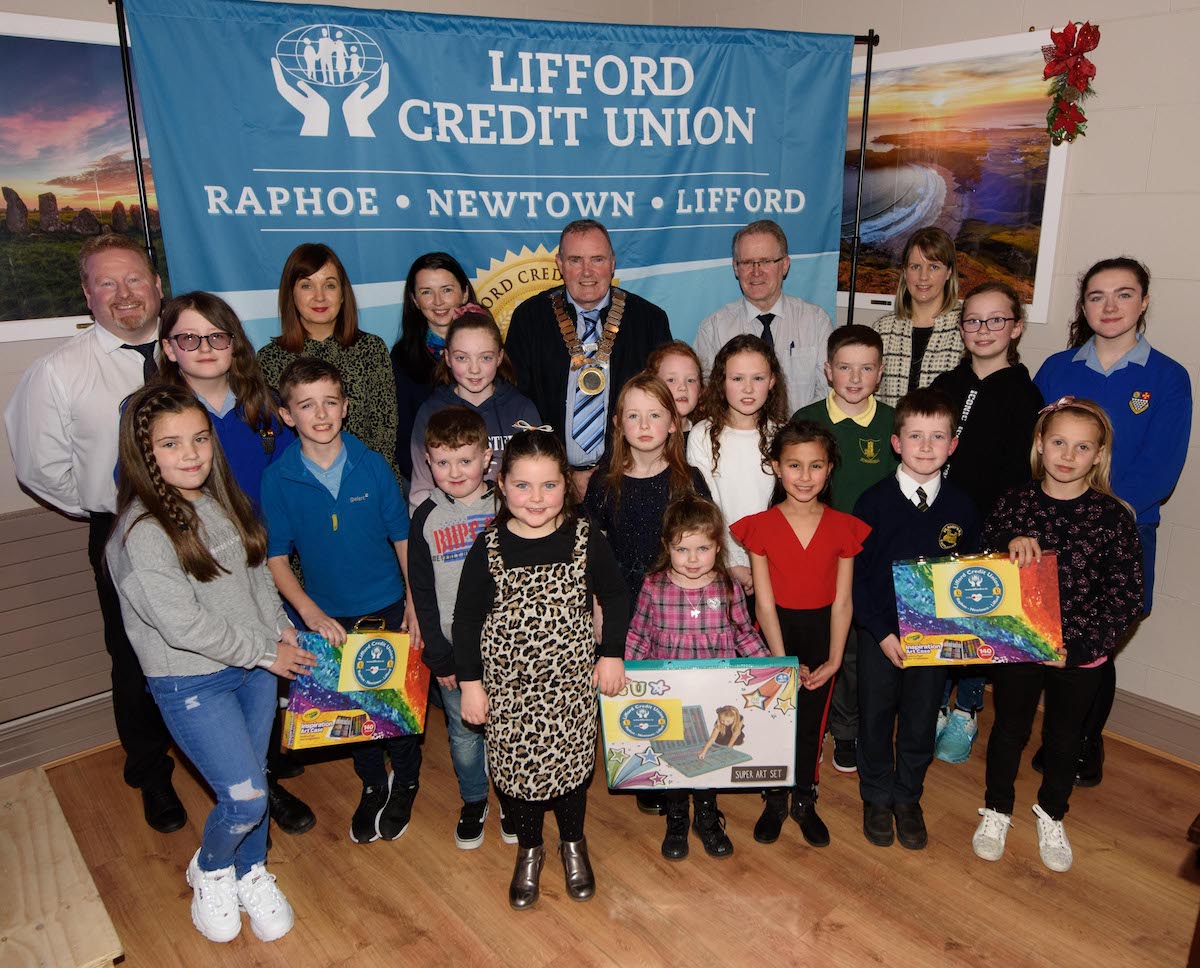 Paul Brolly began by welcoming all the parents, grandparents, boys and girls, and then proceeded to congratulate all the winners.

He then introduced the Chairman, Mr Robert Brennan and invited him to address the audience.

There were 17 prizes given out on the night, to the winning students from 11 different schools.

Photos were taken as each person received their prize along with the Chairman Robert Brennan, CEO Mark McClay, and Directors Emma Peoples and Catherine McGlinchey.

The night concluded with a great group photo and then a hot buffet was served for all present.

The winning entries in the Art Competition has been sent forward to Chapter level, for the next stage of the competition.