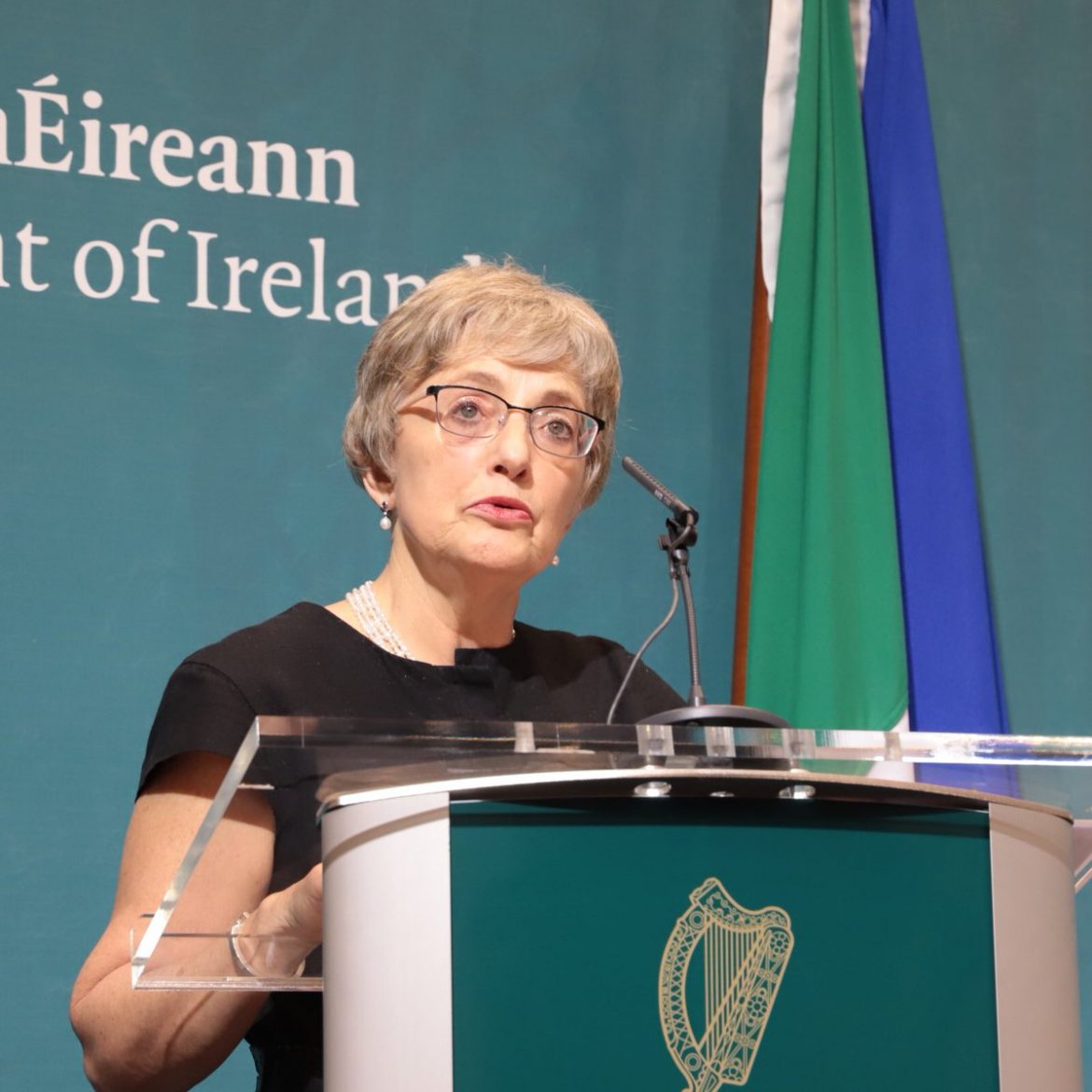 Children’s Minister urged to intervene to save ParentStop

A meeting will be held today to call on the Children’s Minister Katherine Zappone to intervene and save ParentStop from closure.

The Donegal-based ParentStop organisation is threatening closure if funding sources are not found to sustain the project. ParentStop, which was established 14 years ago, provides a wide range of services including co-parenting support, and providing support with financial, health and bullying issues.

Donegal TD Pat the Cope Gallagher is leading last-ditch efforts to save the service. He has confirmed a meeting with the Minister for Children this Tuesday afternoon to highlight the critical importance of ParentStop.

“Unless the Government intervene and commit funding then Parentstop will close its services before the end of 2019,” added Pat the Cope

Pat the Cope said that funding to the tune of €60 million has been left unspent within the Department, and he will put forward the case that priority should be given to funding projects such as ParentStop.

“This organisation has a proven record in delivering services that otherwise would not be available, and hundreds avail of these support and counselling services each year,” stated Pat the Cope.

“The Government and Minister must deliver for Donegal, it is imperative that funding is made available for ParentStop. It is essential also that certainty is restored to these services as so many people depend on ParentStop. It is self evident that the money is there to fund ParentStop, what is lacking is the political will to do so,” concluded Pat the Cope