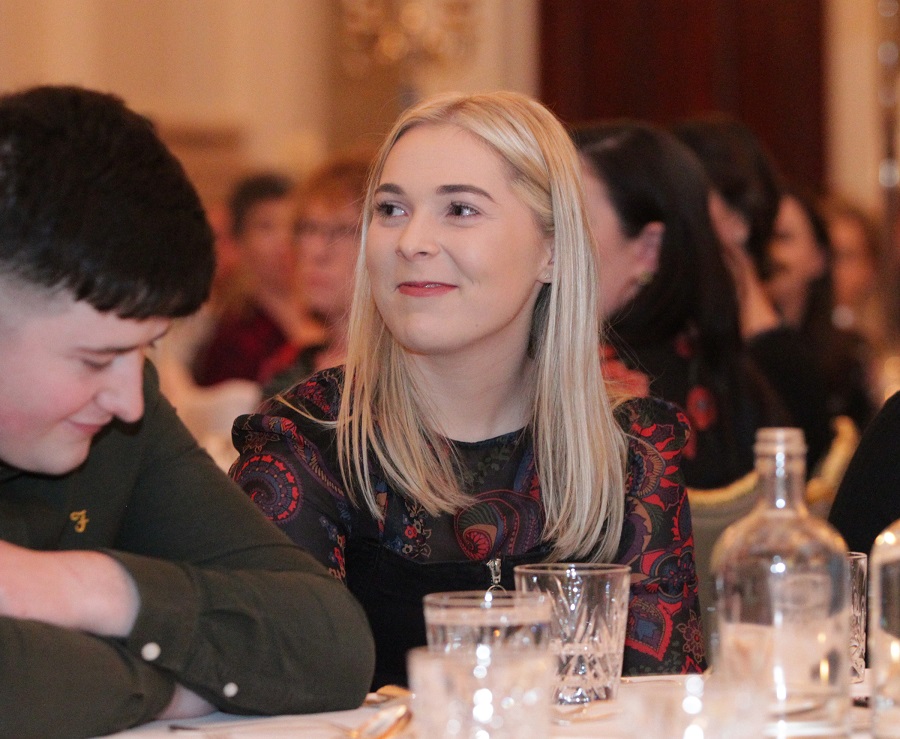 A remarkable young Donegal woman has been named as Ulster’s Young Carer of the Year 2019.

Áine Grant from Bridgend, who cares for her mum Nuala, was one of four regional carers recognised at the national awards on Friday.

Áine, who is 20 years old, has been by her mum’s side for the past two years after she was diagnosed with early onset dementia. 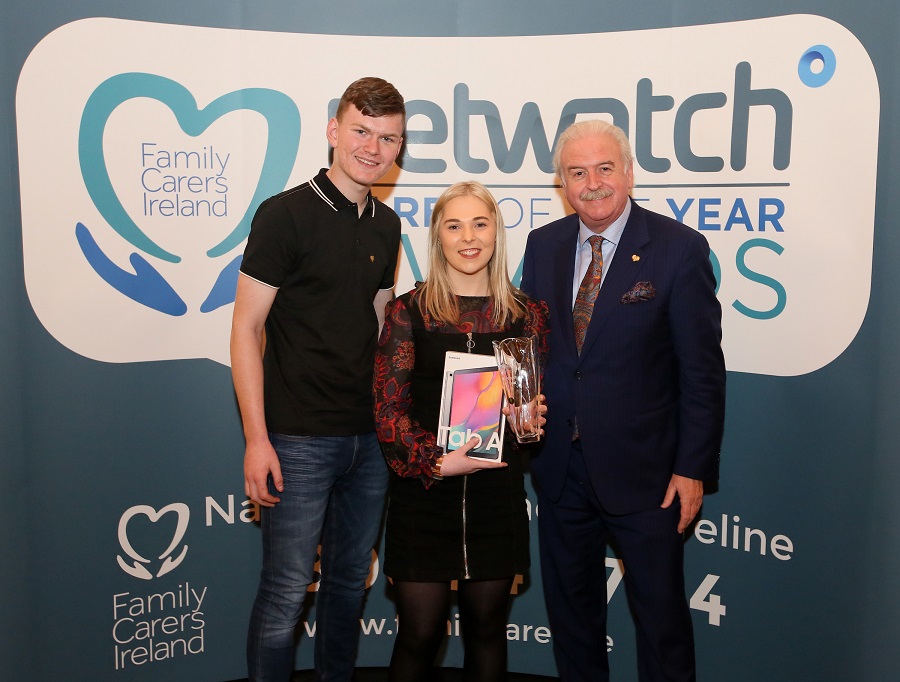 The 2019 Netwatch National Carer of the Year Awards were presented by broadcasters and patrons of Family Carers Ireland Marty Whelan and Mary Kennedy at a ceremony in the Westin Hotel, Dublin.

Now in their 13th year, the Netwatch Carer of the Year awards seek to recognise, celebrate and shine a light on the remarkable contribution of Ireland’s 355,000 family carers – almost two thirds of whom provide over 100 hours of care per week.

Marcin Filak from Kildalkey, Co. Meath was named as the overall Netwatch Carer of the Year 2019. Marcin cares for his wife Ola, who suffers from locked-in syndrome, and their two children, the eldest of whom Piotr (13) has autism.