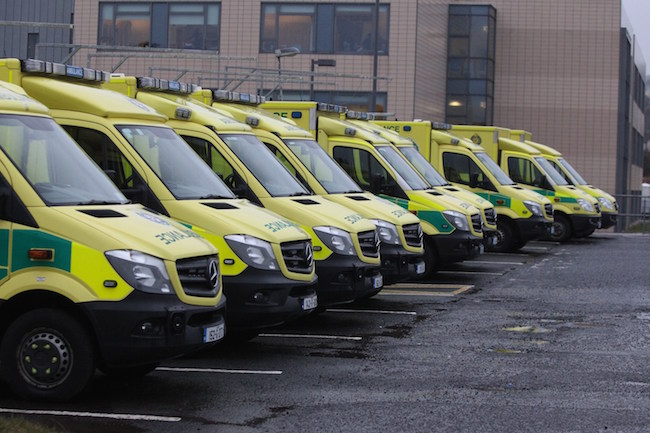 Deputy Pat the Cope Gallagher says urgent action must be taken to address the huge deterioration ambulance turnaround times over the past two years.

Ambulance turnaround times measure the time interval from ambulance arrival at a hospital, to when the crew is ready to accept another call.

The Health Information and Quality Authority (HIQA) have said that all hospitals in Ireland should monitor the implementation of 95% of patients being handed over from an ambulance crew to the emergency department staff in less than 20 minutes, and where this is not met, corrective action should be taken.

However, the HSE monitors it at 30 minutes with a target of 95% turnaround in that time.

These figures are shocking, but what makes it worse is the fact that two years ago in September 2017 these figures stood at 25.2% and 53.2% respectively.

Pat the Cope added locally, some of the figures are truly astounding.

He fumed “The decline in the transfer turnaround times is yet another reflection of the pressures on hospitals and the lack of capacity to cope with the demands of beds and patient numbers attending A&E. The main reason for the delay is because emergency departments are too busy with too few staff to process a patient coming in by ambulance.

“If ambulance response times worsen, then people in emergencies and in urgent need of an ambulance are going to find themselves in a very precarious situation whereby ambulances may not be available.

“Coupled with that, it’s a reality that ambulance cover is at a critically low level at present, with only one ambulance covering the entire southwest of Donegal, that is the area from Inver to Glencolmcille and including Ardara and Glenties added Pat the Cope.

He said the Government needs to carry out a fundamental assessment of ambulance cover nationwide, and particular focus needs to be placed on Co Donegal.

“It is evident that additional staffing and resources are urgently required, the Minister and the HSE need to act now rather than later when it could well be too late,” he added. 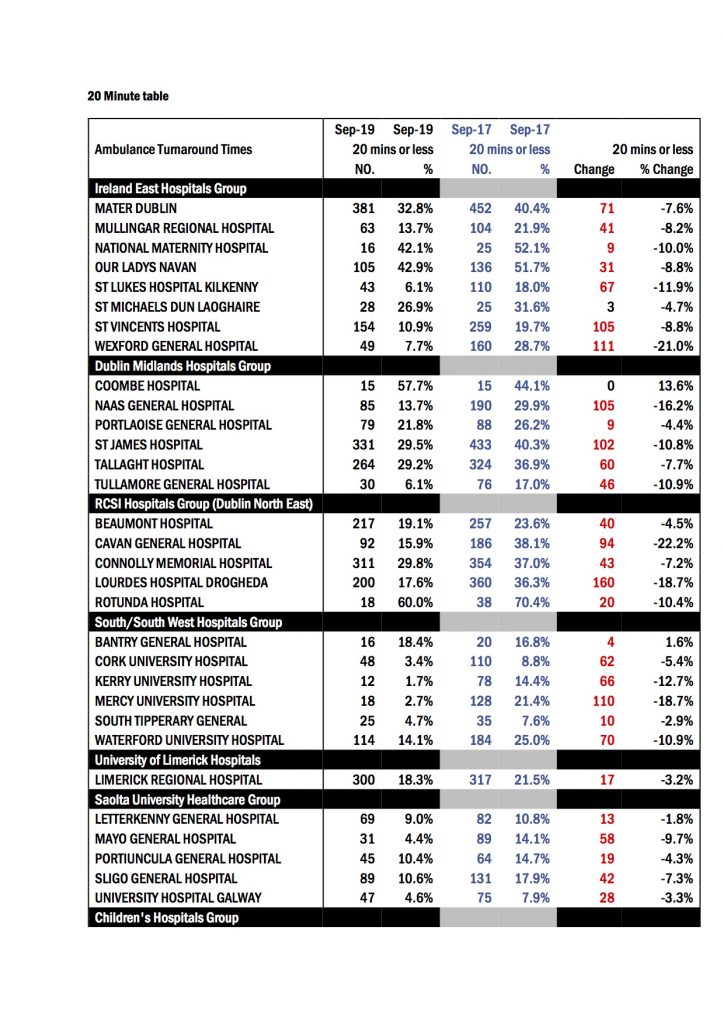