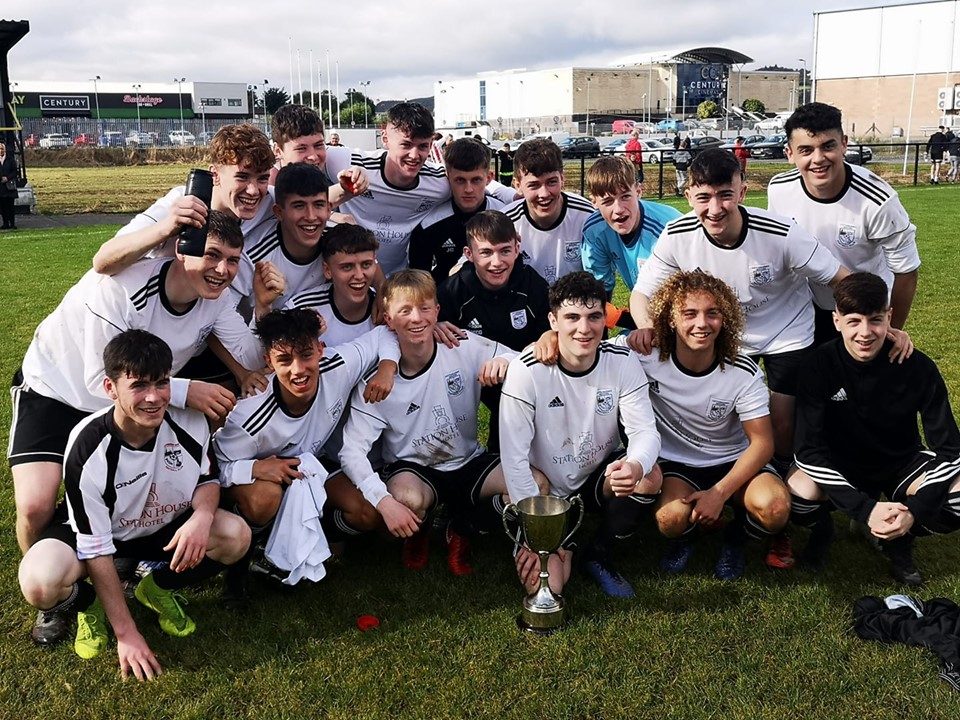 HOPES have been expressed that the Donegal Youth League can ‘grow significantly’ in the coming years again.

The season ended with eight teams taking part having started with eleven.

“The Youth League is a vital grade as it fills the gap between under-16 and senior football,” he said.

“It was disappointing but we accepted the withdrawals of Erne Wanderers, Fanad United and Drumkeen United. We would hope that these clubs will return at some point in due course.

“We believe that the Donegal Youth League can grow significantly, if there is a will and a desire to succeed.”

The advent of National Leagues at Under-17 and Under-19 levels has hit some clubs at this grade hard while the Donegal Youth League’s Inter-League representation has also suffered.

However, this is something that has happened across the country and the 2019 Donegal Youth League still had an enthralling title race that was only decided on the final day when Letterkenny Rovers defeated Keadue Rovers.

Concerns were raised at the meeting, held in the Mount Errigal Hotel, about the non-playing of matches in the underage Champions League.

Fixtures co-ordinator for the competition, Tony McNamee, said the situation had ‘left a sour taste in the mouth’.

“One club failed to qualify in the Champions League due to a 3-0 walkover being awarded to another team,” he explained.

“One club did not play a single match and pulled out the night before the start of the competition. If we had known earlier, we could have put another team in.”

Meanwhile, McNamee – who is the disciplinary secretary – told that there had been 97 yellow cards and seven red cards in the Donegal Youth League with 667 yellow and 47 red in the Donegal Schoolboys League.

“Far too many,” McNamee observed.