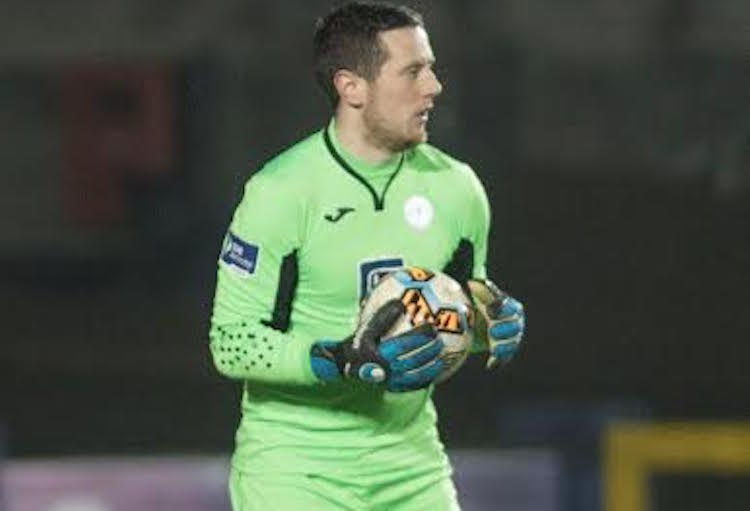 GOALKEEPER Ciaran Gallagher has become the latest player to confirm his departure from Finn Harps.

The Raphoe man had a frustrating season with injury and has signalled his intention to leave the club.

Gallagher first played for Harps in April 2009 and made 251 appearances for the club.

He had one season away from Finn Park when he played for Derry City in 2014, but he was lured back to Ballybofey by Ollie Horgan for the successful promotion push in 2015.

“A big thanks to Finn Harps for the 10 seasons I have spent with them, it was a pleasure to play for a club I supported as a boy,” Gallagher said.

“Special thanks to Ollie, the club is very lucky to have him at the Club!”

The former Republic of Ireland underage international says he will concentrate on his goalkeeping academy.

He said: “But on a positive note, from the time I have had on the sidelines it has given me time for myself and my father Aidan to grow our Academy into one of the finest Goalkeeping Academies around.

“It is only the start and we have massive plans and ideas for our Academy.

“At the moment my passion lies in coaching and developing young keepers and players, providing them with the knowledge it takes to progress

“For now it’s time to get the gloves on, get on the pitch and watch the next Shay Given or Marie Hourihan develop.”