Brendan Boyce was named as endurance athlete of the year with Caitríona Jennings the ultra runner of the year.

In punishing Doha temperatures, the Finn Valley AC man put in the performance of his life.

Letterkenny woman Jennings, who competed in the marathon at the 2012 Olympics, finished third in the world’s oldest and largest ultramarathon.

In June, Jennings came third in the 2019 Comrades Marathon in South Africa.

It was Jennings’ first ever ultramarathon and she finished in 6:24:12. 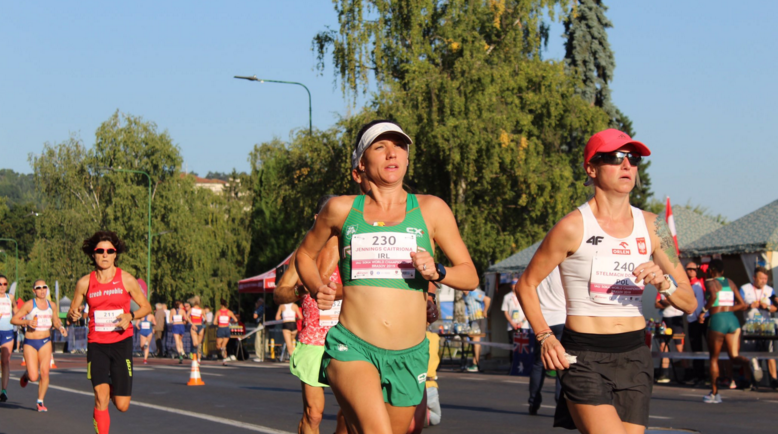